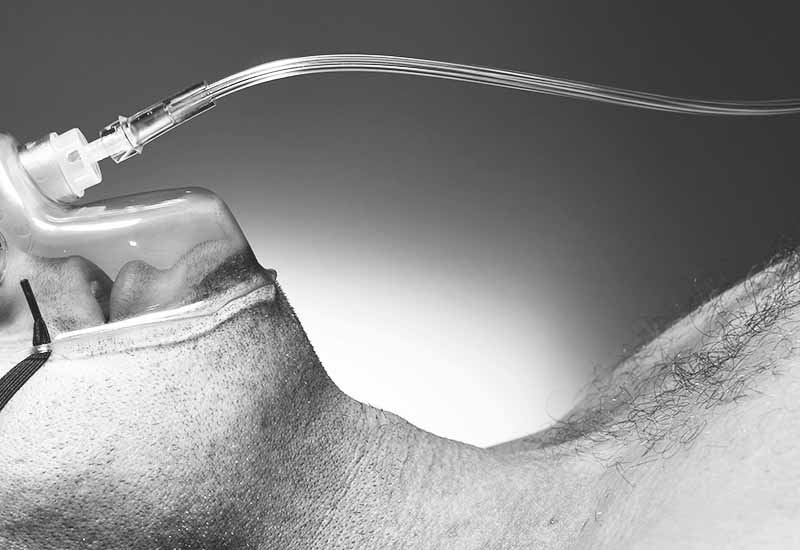 What is COPD and Emphysema?

The struggle to breathe

Chronic Obstructive Pulmonary Disease (COPD) is a common lung disease which makes breathing difficult. It can be known as emphysema or chronic bronchitis. If COPD develops, it can be treated but not cured. However with early detection and treatment, the long term outlook for patients is greatly improved.

A person with COPD may have inflammation and narrowing of their airways (bronchitis). They may have destruction of the lung’s tiny air sacs, with holes scattered throughout their lungs (emphysema). Most likely, they have a combination of both.

The severity of the disease leaves patients short of breath and unable to do simple tasks like walk up stairs. Other symptoms include:

COPD essentially develops as a result of long-term exposure to airborne toxins. In Australia the main cause of COPD is smoking however COPD can occur in people who have never smoked a cigarette in their lives. Exposure to passive smoke, outdoor air pollution, occupational chemicals and dusts are other known risk factors. Indoor air pollution is an increasingly recognised cause of COPD, especially in migrants from countries where cooking and heating is done by burning coal and biomass fuels. Genetic factors can also play a role, with the deficiency of an enzyme known as alpha-1 antitrypsin associated with early onset COPD.

The Woolcock Emphysema Centre’s innovations are desperately needed to give sufferers hope of a brighter future.

WHAT ARE WOOLCOCK RESEARCHERS DOING FOR COPD?

The Woolcock has been studying the prevalence and severity of COPD and related diseases throughout Australia and is involved in ‘the burden of obstructive lung disease (BOLD) initiative’. The study has evaluated over 3500 Australians over the age of 40 to investigate the prevalence and severity of COPD, studying people from a wide demographic of the population, including indigenous and non-indigenous Australians. We have reported that over 1.7 million Australians suffer from this disease in differing severities and we have identified the requirement for new diagnostics, therapies and drug delivery technologies.

We are working directly with COPD patients to understand their attitudes with respect to COPD and their lung condition. We are also investigating how they use their medications and are working to improve communication and education between health professionals and patients.

We are applying technologically advanced methods to monitor the lungs that allow patients and doctors to track and predict COPD ‘attacks’ earlier. We are applying our expertise in imaging and measurement of small airway function to allow early detection of COPD before any symptoms exist.

At a cellular level, we are investigating the cause of COPD and are studying the molecular processes driven by inflammation which result in damage to the airways. In order to do this, we study healthy and diseased patient cells from the clinic and are the first to have developed an in-vitro model of COPD. Our studies have allowed identification of novel ant-inflammatory targets for future drug discovery and have also changed the way scientists think about the development of small airway fibrosis in COPD.

Currently we have no treatment to stabilise the disease and people with COPD receive supportive treatment only. An understanding of the molecular processes that occur in COPD will allow us to develop new drugs and better technologies to improve treatment.

We are creating new approaches to target this disease. We are developing inhalers capable of removing the build up in mucus that occurs in these patients, reducing anxiety and improving capacity to breathe, and are researching novel nano-particulate systems that can specifically target damaged cells and fibrotic tissue. Ultimately, we aspire to halt these progressive diseases and find ways to repair the damage.

Welcome to Australia's only research centre dedicated to the fight against chronic obstructive pulmonary disease (COPD). The high-tech facility leads the way with research to better understand, treat and prevent this disease which includes emphysema and chronic bronchitis.

The establishment of the Woolcock Emphysema Centre has been made possible through the generous support of our Donors, the Ernest Heine Family Foundation, and Mrs Janice Gibson and the late Mr Freddie Gibson.

Emphysema is one of the most important components of COPD. The World Health Organisation (WHO) reports COPD to affect more than 80 million people globally, making it the third most common cause of death. COPD accounted for more than three million deaths in 2012 and the WHO predicts a 30% increase in mortality between 2005 and 2020. Nationally, respiratory diseases including COPD affect 1 in 4 Australians (6 million people) with a government cost of more than $1 billion per year.

About The Centre and Our Team

LAM is a rare cystic lung disease which is unique to women.

Tuberculosis (TB) is a worldwide problem, including in Australia.

Lung infections are the no 1 cause of death in the chronically ill.

Australia has one of the highest allergy prevalence rates in the world.

In Australia, there are approximately 3,000 patients with cystic fibrosis.

Asthma affects over 2.5 million Australians, or 1 in 9 people.