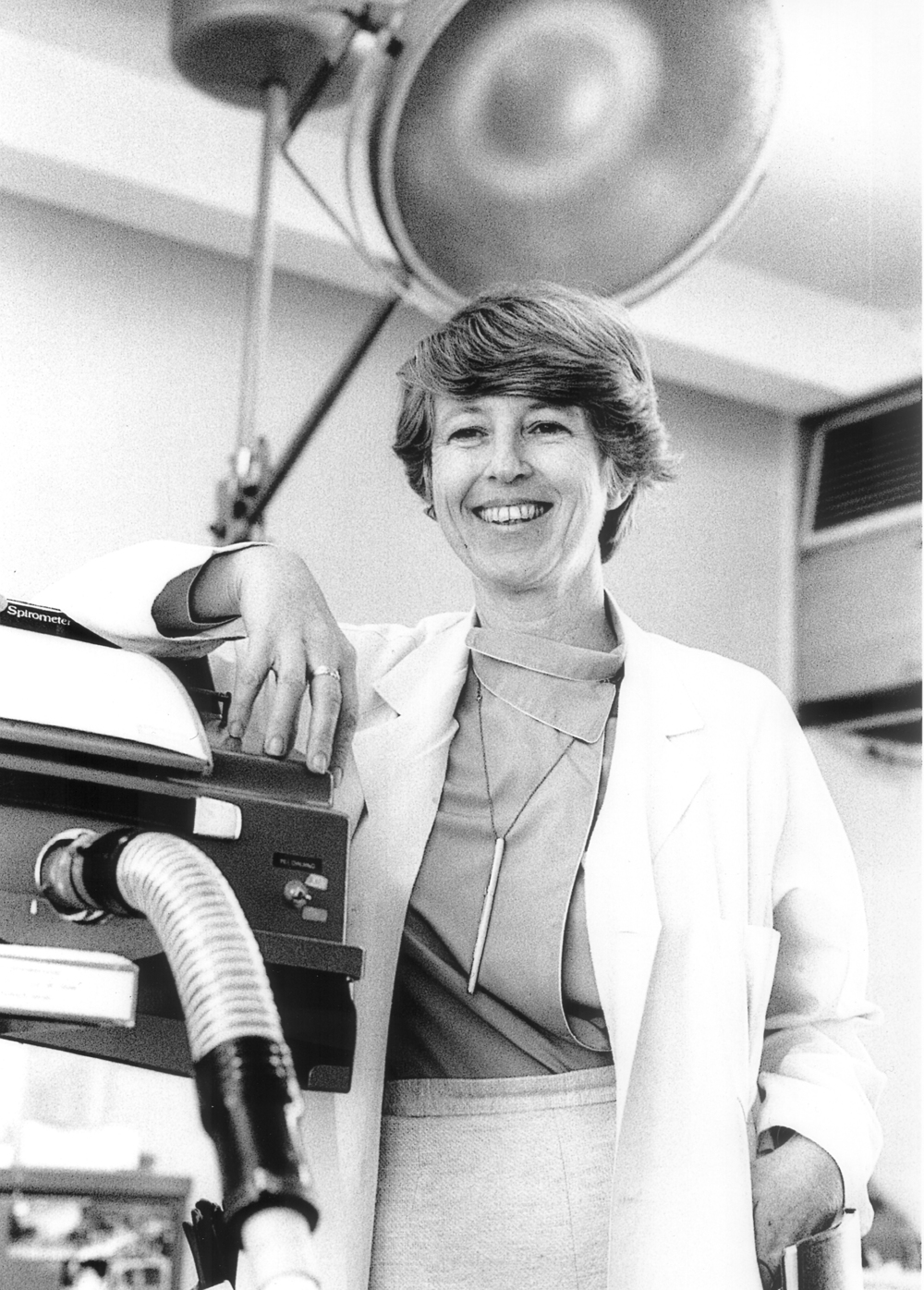 The late Professor Ann Woolcock (1937 – 2001) established the institute in Sydney in 1981 to become Australia's centre of excellence for respiratory research.

Originally called the Institute of Respiratory Medicine, the institute was renamed in 2002 in honour of its founder.

The Woolcock outgrew its first home at The Royal Prince Alfred Hospital, Camperdown and in 2008 relocated to the purpose-built laboratory and clinical complex in nearby Glebe where it remains today. The move was made possible with the generous support of the state and federal governments.

These days, the institute is structured as a not-for-profit company with strong campus partnerships throughout Sydney and throughout NSW, and a branch office in Vietnam where our research teams are dedicated to tackling asthma, COPD and tuberculosis.

Click here to read an interview with Professor Woolcock in 2000.

The Ann Woolcock lecture is to promote medical research in respiratory health. The lecture is made possible by a donation from Glaxo Smith Kline Australia for an Ann Woolcock Endowment.

The purpose of the endowment is to provide the Woolcock Institute staff and associates with advanced skills and ideas through fostering an exchange of respiratory scientists and clinicians between the Institute and other Institutions outside Australia.

2017: Professor Dirkje Postma, Professor of Pathophysiology, University of Groningen, The Netherlands. COPD: A Disease With Many Faces.

2016: Professor Adnan Custovic, Clinical Professor of Paediatric Allergy, Imperial College, London. The many faces of asthma in childhood and adolescence: can we personalise treatment?