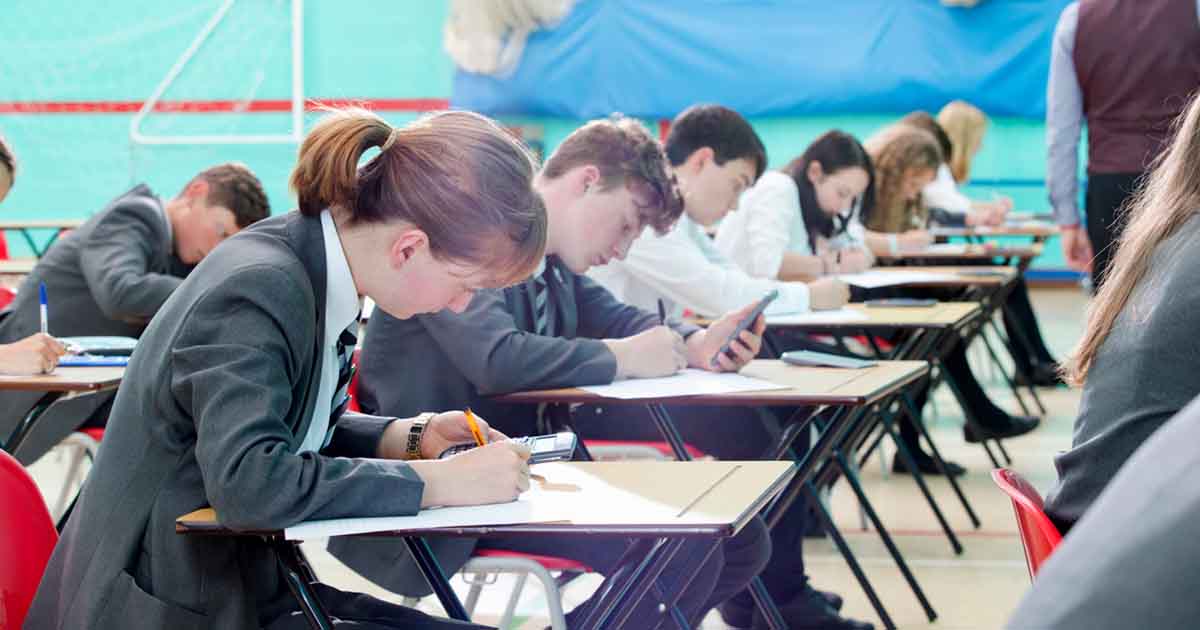 The impact of daylight saving on our teenage night owls

Last Sunday, in Australia's eastern states, we turned our clocks forward for daylight saving and lost an hour's sleep. For some, especially those with 'late body clocks', the transition will make getting a proper night's sleep difficult for weeks.

Dr Chris Seton, a Paediatric and Adolescent Sleep Physician at the Woolcock Clinic, says this is particularly problematic for teens with late body clocks whose HSC exams start in less than two weeks' time.

"For someone who's a lark – or early riser – it's pretty easy to adapt to daylight saving. People with normal body clocks can adapt, but those with late body clocks – the night owls – have great trouble," says Dr Seton.

In the past 10 to 15 years, the number of teen night owls has grown significantly; from around a third to nearly half of all teens. While researchers know that those who have a late body clock tend to be at their most extreme during their teenage years, they are unsure exactly what is causing this trend.

Dr Seton believes the problem is at least partly environmental.

"Teens today are doing things which push their body clock later. Using digital screens late at night will add to the problem by further delaying the body clock because a screen's blue light is a message for our brain to wake up. Teens are also dealing with higher expectations and lots of extra-curricular activities, which mean their sleep time gets squeezed."

The upshot is that these night owl teens find it hard to get up in the morning, they sleep in and consequently have difficulty getting to sleep at night.

"Typically, these teens are cognitively and physically really active and alert in the evening and take a long time to get going in the morning. They are already vulnerable to under-performing at school and will be particularly vulnerable at exam time. The worst thing you can do to them is take away an hour of their sleep by putting the clock forward, because a lot of them don't adapt," says Dr Seton.

"They don't realise that they are being affected by daylight saving. It becomes harder for them to get to sleep, but they don't know why, so they get stressed. The stress makes them sleep less, and consequently their learning and their exam performances can be compromised and below their expectations. They're not aware of what's going on and then their mental health can suffer."

The effect can be significant. Research shows that having a late body clock can reduce potential marks in exams by 20 to 30 percent, and that exam performance in the morning in this group is much worse than it is in the afternoon.

So, what can we do to even the playing field for our teenage night owls at exam time?

Want to stay up to date with our research on sleep conditions?
Sign up to our monthly newsletter

On a broader policy level there has been discussion for some time about keeping daylight saving time on all year round, so that clocks are not turned forward in October and back in April. Others have suggested making the change at the end of the year 12 exams rather than the beginning. Schools can also start the day later: this is widespread in North America and is becoming increasingly common in Australian schools. Some American colleges and universities are even providing flexible exam times to allow for differences in people's body clocks.

On a more individual level, Dr Seton believes effective exam preparation should include sleep training. That includes limiting digital device use in the evening, establishing a regular bedtime routine, using the bed only for sleep and minimising big weekend sleep-ins.

"But selling sleep to teenagers is hard," says Dr Seton. "A lot of it is that sleep is boring and awake activities are much more fun. When we go to high schools and talk to the kids about sleep training, it doesn't work. We've done that, we've come back 6 to 8 weeks later to see what changes the teenagers have made and it's pretty much zero."

"I can say to them, sleep is a powerful drug, it's a great learning drug, it's a great mood drug but they sort of know that already. It's up to parents, educators, counsellors and wellbeing teams in schools to reinforce the message regularly and advocate for that in their students at the coalface level."