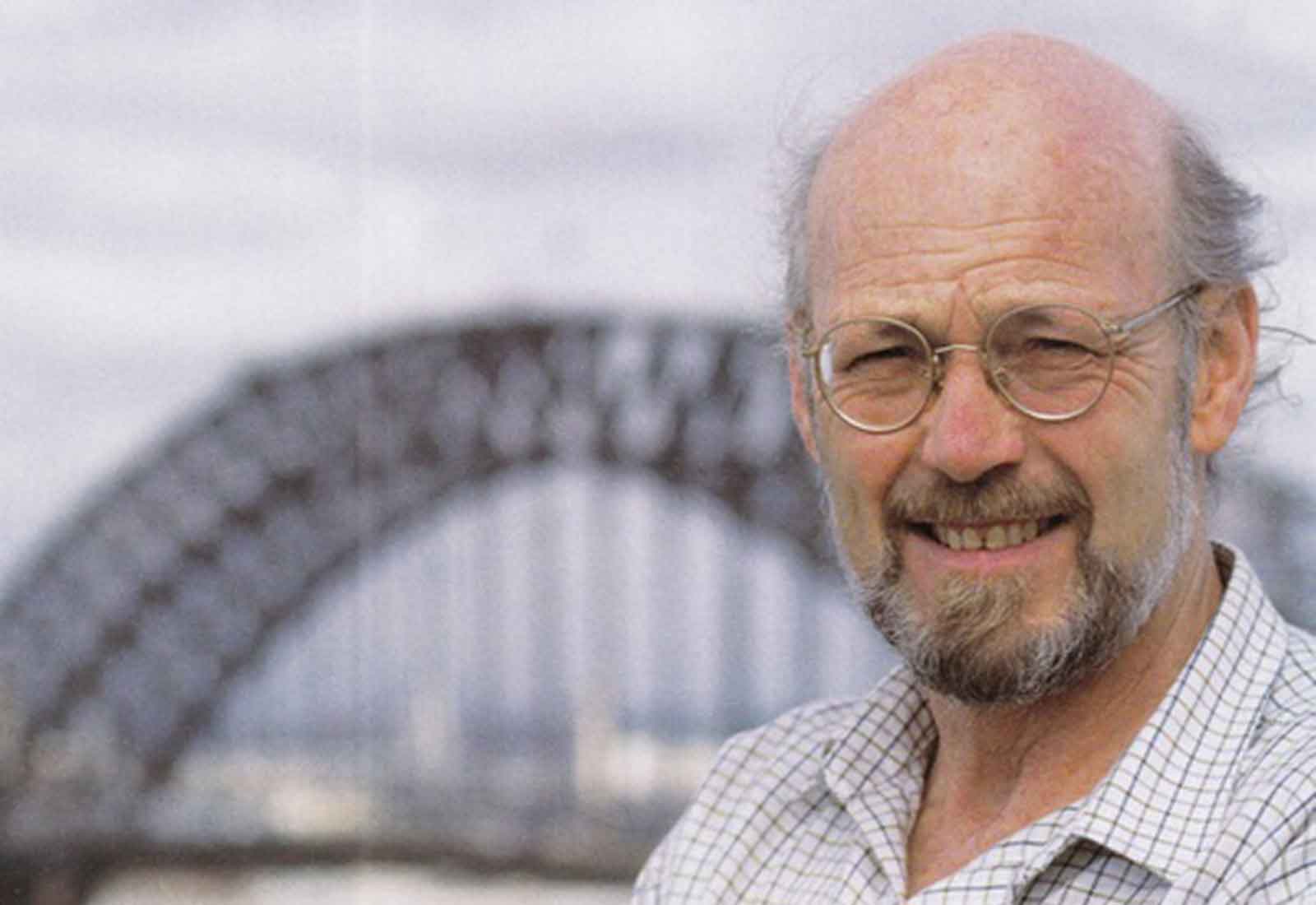 “I see my support as a tree on which many branches and leaves grow, thereby creating new knowledge” John Cottam

Below are stories told by our donors for why they support the Woolcock Institute. If you’d like to share with us your own story for supporting the Woolcock, please call our Director of Development on 02 9114 0145 or email donations@woolcock.org.au.

On August 8, 2005, our father, John Sheaffer, died after a battle with idiopathic pulmonary fibrosis. That day marked the beginning of our search for a research institute trying to find a cure for that terrible disease and other lung diseases besides. Our search led us to the Woolcock Institute and my sisters and I named it as one of two causes to which mourners at Dad’s funeral might contribute in memory of him. Since 2005, my husband and I have been proud to be regular donors and are particularly delighted about the establishment of a lung cancer and lung diseases research centre within the Institute.

In July 1997, a CT scan of Dad’s lungs had showed two of the then three hallmarks of mesothelioma. The tumours themselves were not evident, as the respiratory physician explained to us then, but plaques were, and so was thickening of the walls. In 1950-51, Dad had worked at ICI as an engineer, supervising asbestos lagging of pipes. Although he was not continuously on the shop floor, he was certainly a constant presence. He had also been a heavy smoker, though he had given it up, cold turkey, in the late 1950s. As a small child, I remember his frustration and our worry at beginning our day, every morning with his terrible coughing. So, Dad spent more than half his life battling a mix of lung symptoms and diseases.

On discovering the news of his serious lung disease in 1997, Dad was characteristically philosophical. If it had taken so long to manifest itself, he reasoned, and if his lung function was still good, why worry? In the absence of a cure, he decided to try to forget about it, unless new symptoms appeared, requiring some action. He had lived a very full and happy life. He had escaped from Eastern Europe during WW2 as a 17-year-old, was able to settle in Sydney with his family and become an engineer, and had had a 46-year marriage to our much-loved mother, his soulmate. He had worked his way up over 27 years at Hanimex, an Australian photographic company, to become Director of Manufacturing (World Wide), leaving Hanimex in 1978 to spend the last seven years of his working life as a Commissioner on the Industries Assistance Commission and serving on the Immigration Review Tribunal as well. Though, sadly, our mother pre-deceased him by a decade, he was pursuing an active retirement, volunteering, travelling and playing bridge, as well as spending time with his three daughters, six grandchildren and many friends.

Though we noticed he was becoming frailer and he was troubled by a worsening cough, Dad did not complain and it was often a struggle to get him to a doctor. It was about two weeks before his death that things deteriorated significantly. He suffered a heart block and needed to have a pacemaker implanted. Unfortunately, he was one of many at that time whose pacemakers were not implanted successfully. He underwent three surgeries in order to implant it properly and, as a frail and elderly patient, his lungs deteriorated catastrophically and irreversibly as a result.

His very sudden deterioration and death were terrible to see. He had always been so capable, so independent, so generous, so wise and so funny – and we thought he had so many more years in which to see his grandchildren grow. It was not to be.

We wish the Woolcock Institute’s new lung cancer and lung diseases research centre well and will continue to donate to it in our father’s memory, in the sure knowledge that it will help to ensure that other good people are spared what he endured. 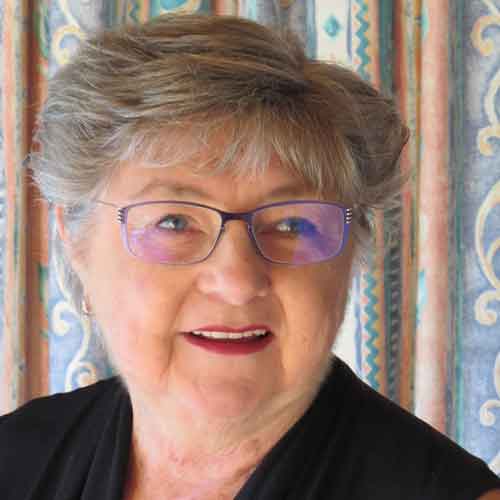 "I am an asthma sufferer and have been since I was 18 months old. As you can imagine it was a worrying time for my parents, who lived in country NSW. Treatment for asthmatics in the 1940s was, compared to now, very rudimentary as asthma was not well understood. Much of my childhood was spent in hospital or sleeping in the doctor’s surgery overnight when I had a severe attack. On some occasions the GP met us half way with an adrenaline injection, then we followed him back to town where Mum and I slept in the surgery. Mum had the lovely hard examination bed and the doctor pulled a large lounge chair in the surgery for me. All asthmatics will understand, you cannot lean back, you want to lean forward and sit up as high as you can to breathe.

My curiosity and compassion for sick people started with my frequent hospital visits as a patient. This sparked a desire to help others and become a nurse. That was not so easy, as in the 1960s no major city teaching hospital would employ you as a trainee nurse, just because you had asthma. Fortunately the school doctor at my boarding school helped me get into a larger teaching hospital in the country, near school. So commenced my four year training, despite many telling me I would never finish! That was a red flag to a bull and I was determined I would finish. It did take me longer as I had many nights spent in hospital. Sometimes coming off duty, I had to be admitted overnight with intravenous meds. I would then get up next morning to go back on duty. BUT I DID IT!

I am the lucky recipient of many generous patients who have given their time for researchers to study asthma in order to understand the disease and hence improve medication. I have participated myself.

Without these wonderful, dedicated researchers so much would still not be understood about asthma. It is vital to support this cause. That is why I donate to the Woolcock Institute. We benefit from their work." 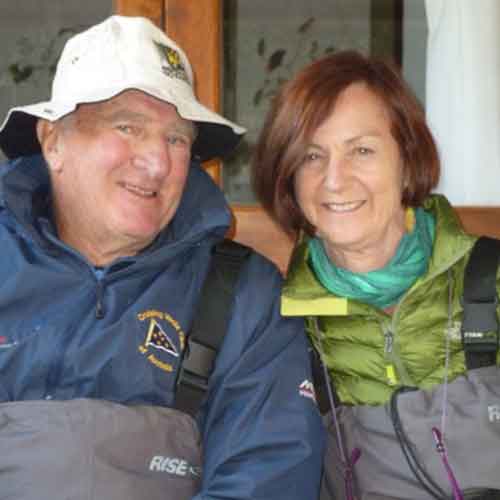 "Our journey to the Woolcock Institute highlights the key quality of Woolcock function; their multidisciplinary approach and connections.

My husband, John has Parkinson’s disease, the research side of which has benefitted by the superstar Michael Fox becoming a sufferer; who, instead of saying ‘woe is me’, decided to use his status (and money) to set up and manage the very wealthy Fox Foundation for research into Parkinson’s disease. No doubt like other Fox groupies, one day I googled his website, which eventually lead us to enrolling in research studies in Australia. After registering my husband for a study, I was also asked to register myself (a non-Parkinson’s sufferer) because it is often just as difficult for researchers to recruit controls for research projects as it is subjects. This was great as my husband and I could help researchers together.

So we fronted up to our first study session where we were willingly questioned and tested in the name of science, to be delighted at the end of the session as we received individual feedback. John had reported his sleeping issues, which we had been struggling with for over five years. Not only had it been duly noted but it earned us an immediate referral to the Woolcock Institute.

After the obligatory sleep study, we found that John almost broke the record with over 63 apnoeas per hour. How had he been functioning at any level? We were well and truly Woolcock candidates!

As we experimented with CPAP machines, masks and practical advice, we quickly became impressed by the clinical expertise of the Woolcock. Gradually we learned more about the Woolcock team and philosophy, so we soon realised how much we were benefitting from the tight multidisciplinary clinical and research relationships found within the Woolcock walls.

Now John experiences quality sleep hours and we are privileged to support in our small way the Woolcock teams who have made a huge difference to our lives!" 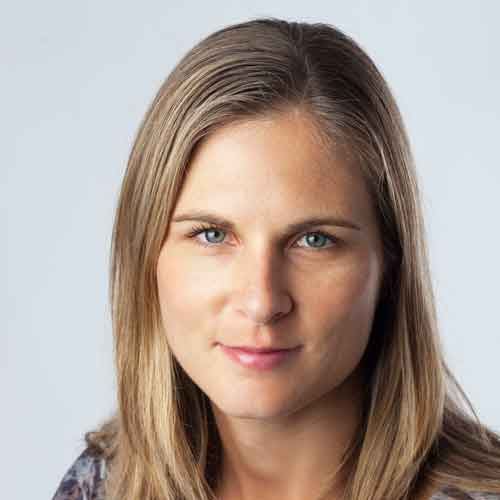 “Like many Australians, Steve and I donate to a small number of organisations. Whilst we would like to support all causes, having only a limited budget for donations means we have to pick the ones we are most drawn to. We particularly like those that are striving to improve the lives of everyday people through practical assistance and/or ground-breaking research. These are the fundamental goals of the Woolcock Institute and why we like being involved with them. How many people do you know that have asthma, respiratory complications, allergies, insomnia or sleep apnoea? If you had to use your fingers to count the number of people who you know personally, no doubt you’d run out of hands. The Woolcock Institute’s team of researchers, professors, PhD students, doctors and clinicians are dedicated to discovering cures for – if not the prevention of – these conditions which affect millions of Australians every day. Not only that, they are helping people to manage their conditions through their working clinics which anybody can access.

Knowing that our donation is ultimately helping people to have healthier, happier lives is why we continue to support the Woolcock year after year.” 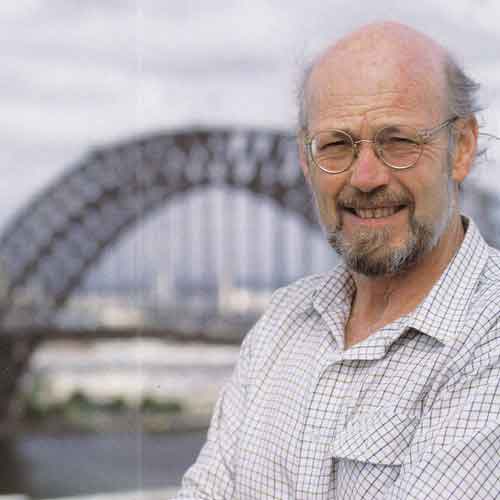 “Growing up in council houses in Stockport, Liverpool and Manchester in the United Kingdom, I could not have imagined the life that I have enjoyed so far; a happy satisfying career as a Mechanical engineer, travels throughout many parts of the world and now comfortably in retirement. My parents, William and Edna, did their best in awful times to raise me to have a broad view of life. I think, I’ve done alright to make them proud. But it wasn’t always easy for me. As a child, I was very shy and often not alert in class. I can’t tell you whether that had anything to do with a disorder or what, but had there been more awareness in terms of paediatric sleep disorder, I think, my parents would have done their best to address some of the difficulties I had during my childhood. So naturally, children’s welfare has always weighed heavily on my heart as a cause to support. But the connection between children’s welfare and paediatric sleep disorder presented itself through the most unexpected event; a friend of mine about twenty years ago fell asleep at the wheel. Luckily, it was a minor accident but that’s when I first heard about sleep apnoea, which I later discovered I also had, due to ageing.

The more I discover the importance of a good night’s sleep, the more I want to ensure that the next generation of children benefit from early diagnosis and the best treatment we can give. Research is crucial in generating new knowledge so that we may better understand issues related with sleep disorder among our growing children.

It would be every parent’s wish to provide the best they can for their child, just as my parents did. But it can only be achieved when we provide the supportive environment in which to raise our children, all of us in the wider community. I have always believed, we are at our best when we’re helping others. And that’s why I have decided to support a post-doctoral position for three years, and in memory of my loving parents, William and Edna."

John Cottam, in memory of William and Edna 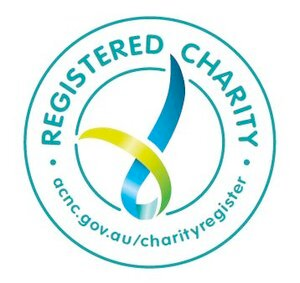