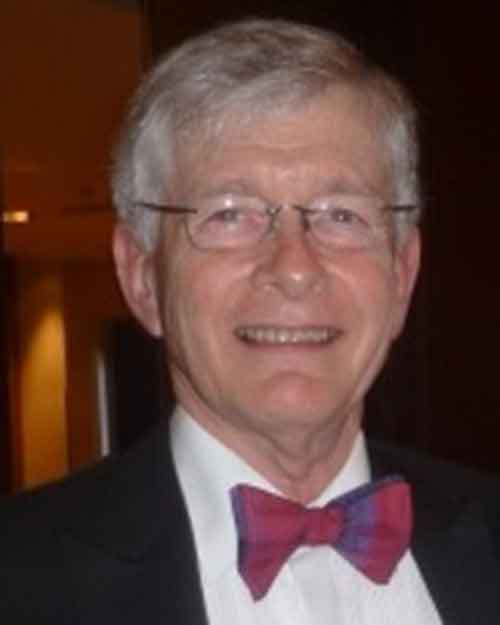 A senior honorary physician in the Department of Respiratory Medicine, RPA Hospital, Sydney and former Head of Department

Professor Iven Young is a senior honorary physician in the Department of Respiratory and Sleep Medicine, Royal Prince Alfred Hospital, Sydney, after being Head of Department from 1991 to 2009. He has been in respiratory consultant practice since 1978 after he returned from a post-doctoral research fellowship at the University of California where he developed his interest in pulmonary gas exchange physiology. His major interests are the investigation and management of respiratory failure and all aspects of pulmonary function testing, occupational lung disease, asthma, chronic obstructive lung disease and interstitial lung diseases. In 2016, he was awarded the Society Medal of the Thoracic Society of Australia and New Zealand (TSANZ) and also appointed as a Member of the Order of Australia “For significant service to respiratory and sleep medicine as a clinician, administrator, researcher and mentor, and to professional societies”. He serves on the Board of Directors of the Australian Respiratory Council and retired from the Board of Directors of the Woolcock Institute of Medical Research in 2017 after 20 years of service.

Back to Our Distinguished Alumni