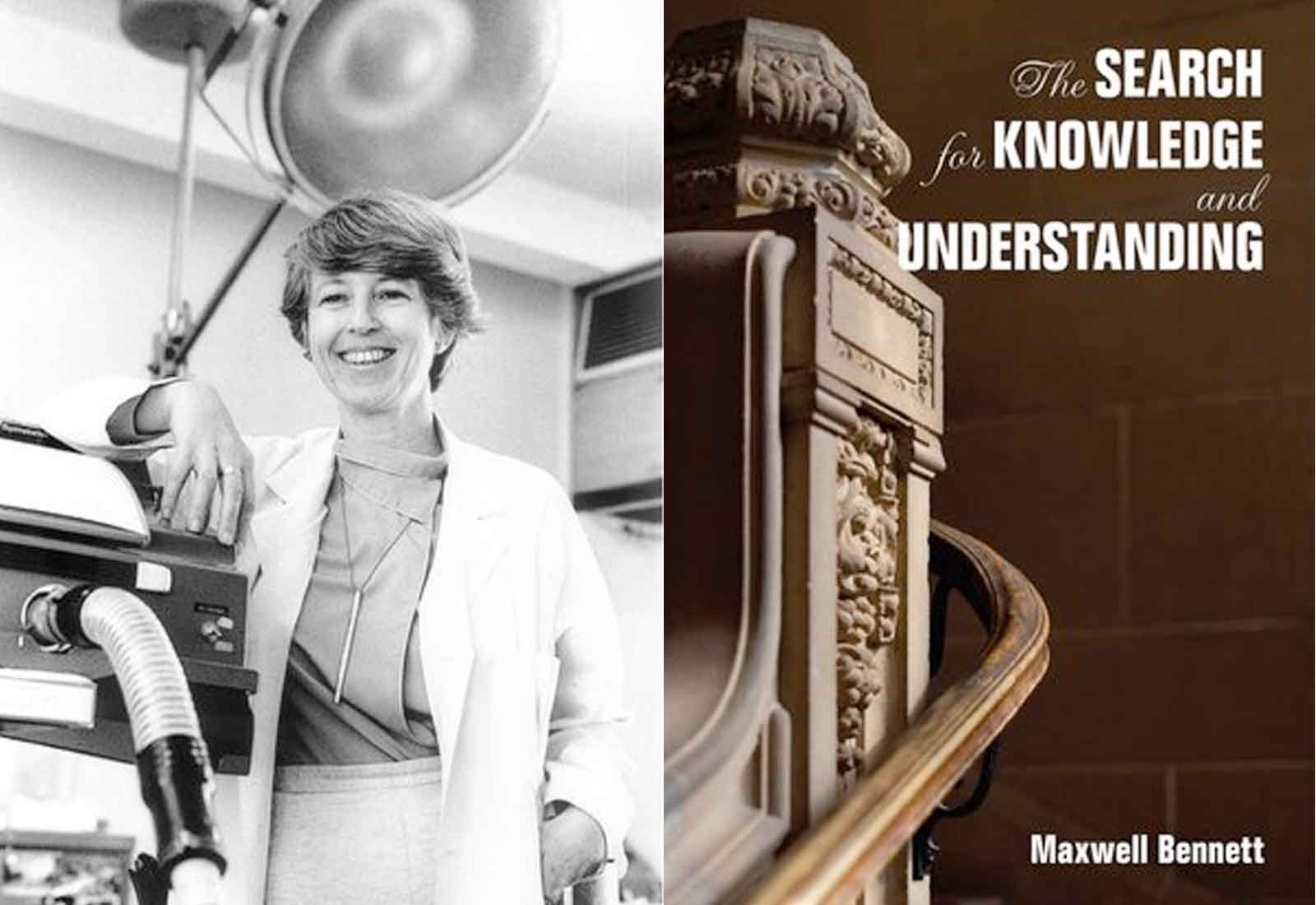 The Australian scientist who transformed asthma treatment worldwide has been celebrated for her unrivalled and inspiring legacy in a new book.

Professor Ann Woolcock was a global leader in asthma research, revealing the important role of genes and allergens in the disease, and introducing the individualised asthma plans now used throughout the world.

Her substantial contribution to the field has been remembered in The Search of Knowledge and Understanding, a new book evaluating the work of 20 of the greatest scholars in the University of Sydney’s history. Written by esteemed neuroscientist Max Bennett, the publication devotes one chapter to Professor Woolcock’s work to better understand and treat asthma, a common and often debilitating inflammatory disease of the airways affecting one in nine Australians.

Professor Woolcock died from cancer in 2001, aged 64, but her impressive legacy lives on in the Woolcock Institute of Medical Research, which she founded in 1981. The research centre is ranked one of the top respiratory health institutes worldwide and, like its namesake, has established itself as a leading force in cutting-edge lung research and sleep research.

Professor Woolcock was responsible for several asthma breakthroughs in her life time, including research revealing the importance of allergens, like dust mites, in the environment, together with genetic predisposition, in the initiation and exacerbation of asthma.

She also did much to distinguish asthma from its close relation, chronic obstructive pulmonary disease (COPD), discovering important physiological and pathological differences between the two conditions.

The scholar led research into the critical importance of the small airways in the development of COPD, and introduced effective means of monitoring and facilitating recovery from asthma, especially in children. In another breakthrough, she identified abnormal airway smooth muscle as a major contributor to asthma.

Commenting in the book, public health specialist and former Dean of Medicine, Professor Steven Leeder, says her work as a driving force in asthma epidemiology won her great international distinction and respect. Her individualised management plans for asthmatics were probably her greatest achievement, he says. “Her idea has now been copied worldwide. It is probably the most important therapeutic advance for asthma since the introduction of steroids, and all it took was common sense, which Ann had in abundance,” Professor Leeder says.

The book also celebrates Professor Woolcock’s passion for public health and her work mentoring future generations of epidemiologists and researchers concerned with infectious lung diseases. “She had a team around her who used to regularly curse her demands, but were as loyal as if they were wired into her,” says Professor Leeder, himself mentored by Professor Woolcock. “And she was incredibly loyal to them. When things were going wrong or they were unwell or something, Ann would be their staunch advocate.”

Award-winning Woolcock asthma specialist Professor Helen Reddel was Professor Woolcock’s PhD student. “Ann’s enthusiasm for asthma and COPD research was contagious,” says Professor Reddel, the 2019 recipient of the prestigious TSANZ Society medal. “Ann was an incredibly passionate, caring physician who instilled in me the importance of improving the lives of Australians living with respiratory conditions.”

The memory of Professor Woolcock’s contributions to medical science has been enshrined in the Woolcock Institute of Medical Research, which employs more than 200 researchers and support staff in the fields of lung and sleep research. The institute has made multiple research breakthroughs in the areas of asthma, emphysema, COPD and lung cancer, as well as sleep conditions, including insomnia, sleep apnea and narcolepsy. It was last year ranked the top specialist sleep and respiratory health research centre in the world by the influential data firm Times Higher Education.

Woolcock director Professor Carol Armour says there is much pride in seeing the institute’s founder honoured in this way. “Ann always was an inspiration to those around her and there’s no doubt that she left an unrivalled legacy that will continue to inspire respiratory scientists and clinicians,” Professor Armour says. “It is her passion for the respiratory field and dedication to really making a difference in people’s lives that still drives us in all that we do at the Woolcock.”

The book tells the stories of many celebrated University of Sydney alumni across fields as diverse as history, justice, economics, philosophy, physics, engineering and astronomy, chemistry and geology, biology, epidemiology and mathematics, neuroscience, neurology and respiratory medicine.