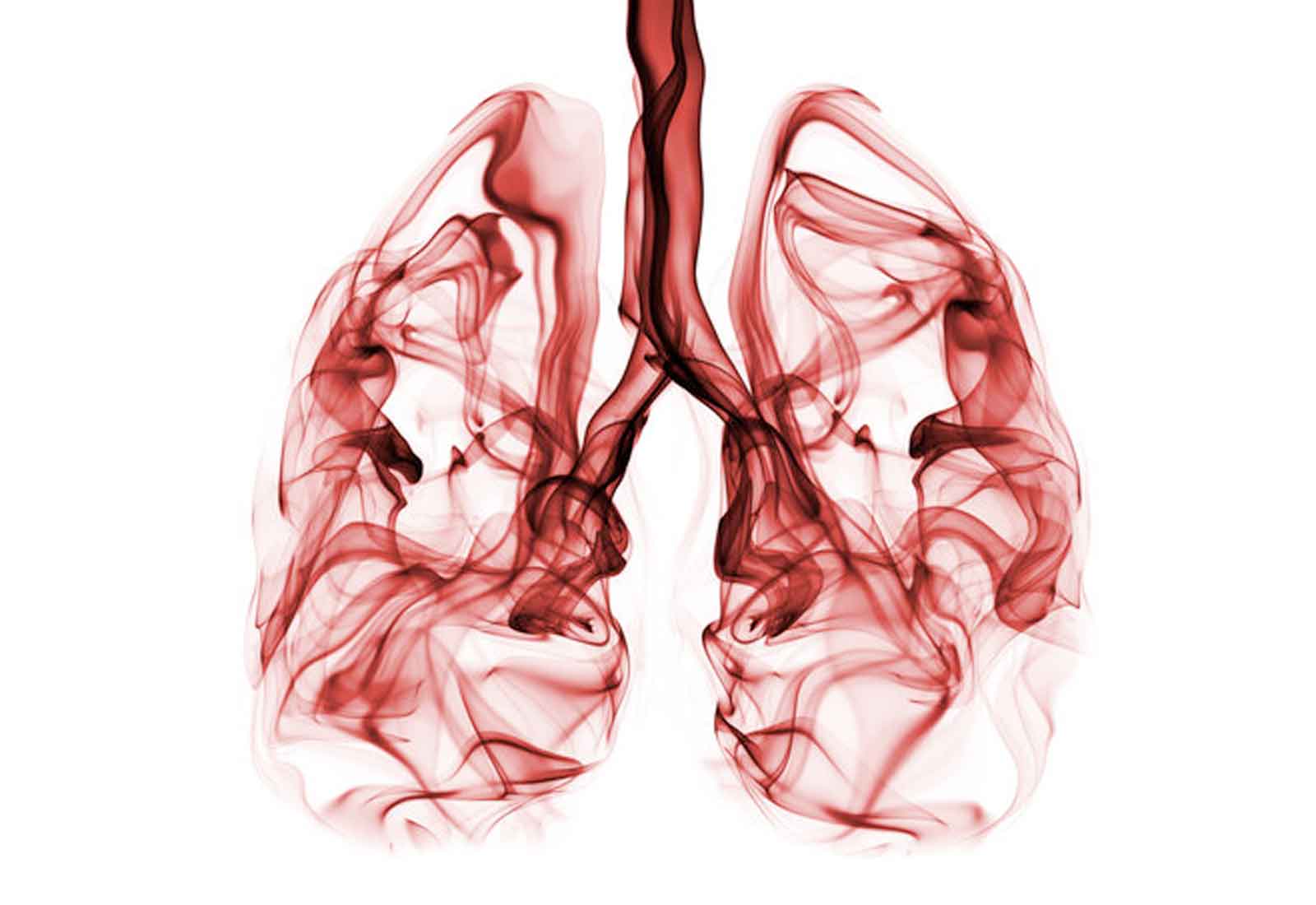 Study to reveal why some cancer treatments don’t work

Bacteria lurking in the gut and lungs could be influencing how well lung cancer patients respond to life-saving treatments, experts say.

Researchers at the new Woolcock Centre for Lung Cancer in Sydney are investigating the role of the human microbiome in controlling the effectiveness of common therapies for the killer cancer. The study, led by cancer researcher Professor Maija Kohonen-Corish, will be one of the first in Australia to establish whether specific bacteria are to blame for many patients’ poor response to treatment.

“Just 20 to 30 per cent of lung cancer patients respond well to immunotherapy treatment, and we believe the human microbiome could be partly responsible,” says Professor Kohonen-Corish, who heads the centre, based at the Woolcock Institute of Medical Research. “It’s possible that bad bacteria, or an altered balance of bacterial species called dysbiosis, could be promoting lung disease, and could even be stopping some lung cancer treatments working effectively.”

Over 12,000 Australians are diagnosed with lung cancer every year. Despite recent improvements in treatment, survival rates remain low. Recent European research showed that resistance to immunotherapy in lung cancer could be caused by an abnormal gut microbiome composition[1]. They also found responsiveness was linked to specific species of commensal gut bacteria in patients.

Similar results have been seen in other cancers like melanoma[2], however there is still no consensus on which strains of commensal gut bacteria are influencing the effectiveness of lung cancer immunotherapy.

Professor Kohonen-Corish, together with collaborating medical oncologists and respiratory physicians, will take a look up close, enlisting volunteers with and without lung cancer to study the types and combinations of microbiomes that are found in the gut and lungs. “By systematically comparing the microbiomes of these groups we’ll be able to establish how they differ,” the researcher says. “It may ultimately help solve the mystery why some people develop lung cancer, even when they’ve never smoked, and why others, including life-long smokers, are somehow protected from developing the disease.”

The team will go on to monitor treatment responses in lung cancer patients focussing on those who receive immunotherapy. “We want to know how respiratory and gut microbiome interact with immunotherapy,” Professor Kohonen-Corish explains. “Ultimately, we hope to be able to develop new microbiome-based treatments that boost the effect of this therapy.”

The study is a collaboration within the Lung Cancer Network, with Royal Prince Alfred Hospital, Chris O’Brien Lifehouse, St George Hospital and the Microbiome Research Centre at the University of NSW Sydney all involved. It is a first for the Glebe-based Woolcock Centre for Lung Cancer, which will lead programs across all areas of lung cancer research, including genetics, drug discovery, delivery of medications and patient care.

The state-of-the-art facility includes a patient database and biobank to give researchers access to valuable cells, de-identified patient information and fresh experimental results in the areas of molecular biology and drug discovery. The model ensures laboratory breakthroughs are swiftly implemented in the clinic to benefit patients at the earliest opportunity. “We are a hub for researchers, clinicians, respiratory physicians, oncologists, radiologists, thoracic surgeons, and advocates for lung cancer - basically all those driven to help fast-track a cure for lung cancer,” Professor Kohonen-Corish says.