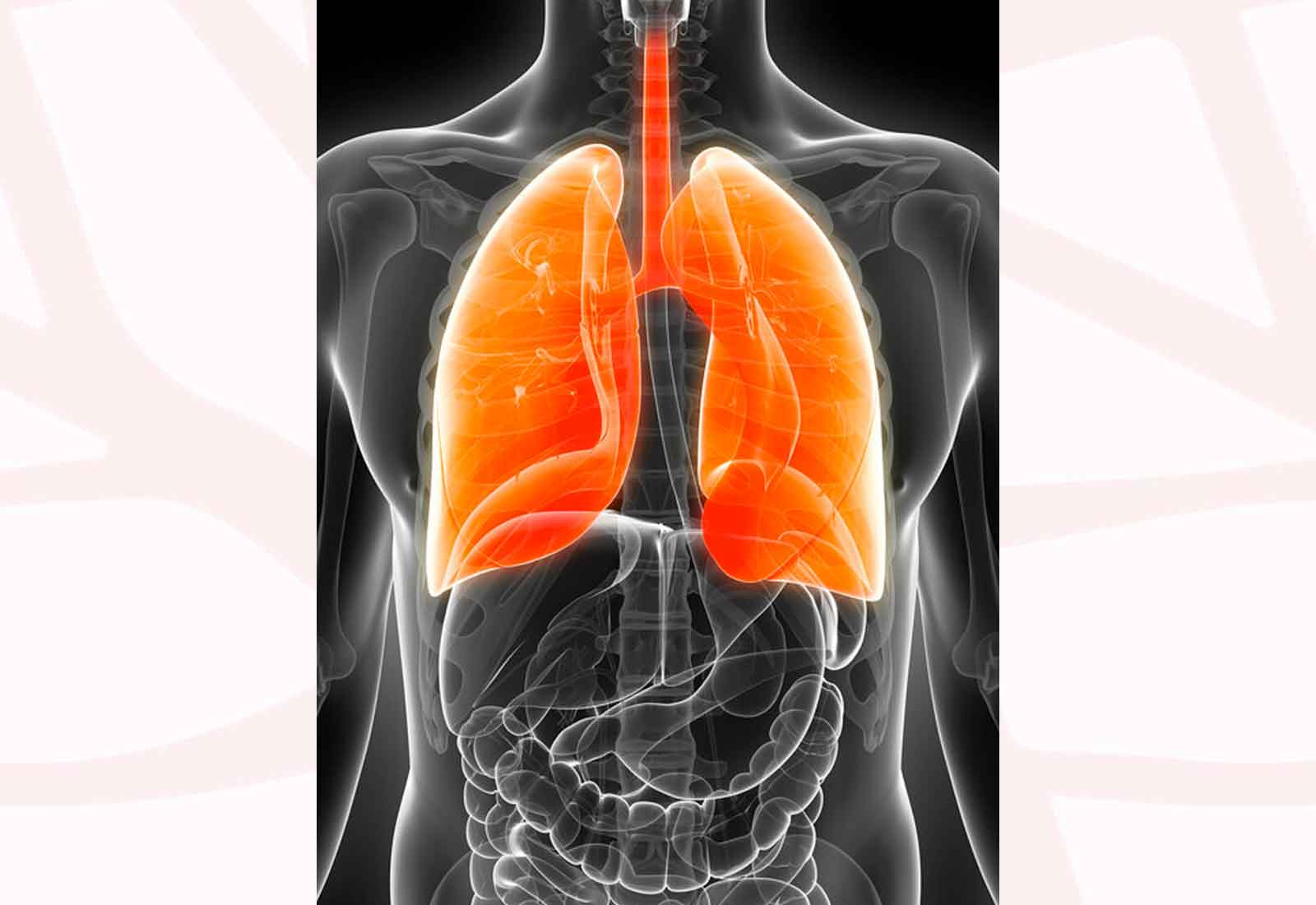 Stepping down asthma medications is safe

Stepping down asthma medications does not increase the risk of exacerbation or reliever use, a study of nearly 40,000 patients has found.

Between 2001 and 2017, prescribing higher levels of treatments and combination therapies became increasingly common in the UK, often without clear clinical indication for such high doses.

To assess the impact of stepping down medication, the researchers then drew a cohort of more than 125,000 patients from the main study population. Nearly 40,000 patients had had their medication reduced, either dropping an add-on therapy or halving their ICS dose. The reasons for this were not documented.

There was no increased exacerbation risk in the year after patients’ medication was reduced, and no increase in reliever prescriptions. The study could not, however, assess whether prescribed medications were actually dispensed or adhered to.

National asthma guidelines in the UK and Australia have, for many years, strongly recommended using a stepwise approach to find the minimum effective treatment dose that can maintain good asthma control, Professor Reddel, from the Woolcock Institute of Medical Research, told Allergy & Respiratory Republic.

However, if a person’s asthma was stable and well-controlled, patients and physicians were often reluctant to try a lower dose in case their asthma worsens.

There was also a tendency to start patients on higher doses of inhaled corticosteroids (ICS) than recommended and prescribe maintenance combination therapies, even for patients with mild asthma, when a low-dose ICS alone could adequately control their asthma, she said.

As a result, patients might receive higher doses of medication than they really need, pay more for it and be exposed to greater risk of side effects. Known side effects from high-dose ICS can include cataracts, diabetes and osteoporosis.

Despite the obvious logical benefits of finding the lowest effective dose, real-world data documenting prescription patterns and health outcomes in asthma patients has been limited.

Professor Reddel, who chairs the Global Initiative for Asthma (GINA) scientific committee, said the findings should reassure clinicians that most patients’ asthma treatment could be stepped down.

She added that any stepdown was a trial of treatment and should be reviewed within four to six weeks.

“In this study, on average, patients didn’t have more exacerbations or need more reliver after their medication was stepped down,” said Professor Reddel.

“But of course, within group mean data, you will have some individual patients who got worse, and many patients who did just fine.”

She said the availability of treatments for mild asthma had given clinicians more options when stepping down medications, as outlined in the updated GINA Global Strategy for Asthma Management and Prevention, and in a recently-released preview of the 2020 Australian Asthma Handbook.

“Previous studies have shown that, in adults, completely stopping ICS significantly increases the risk of severe exacerbations. However, now, for patients whose asthma is well-controlled on low-dose maintenance ICS-containing treatment, they can be switched to as-needed ICS-formoterol, which reduces the risk of severe exacerbation by two-thirds compared to treatment with a short-acting beta-antagonist alone,” she said.

This piece was first published at medicalrepublic.com.au.