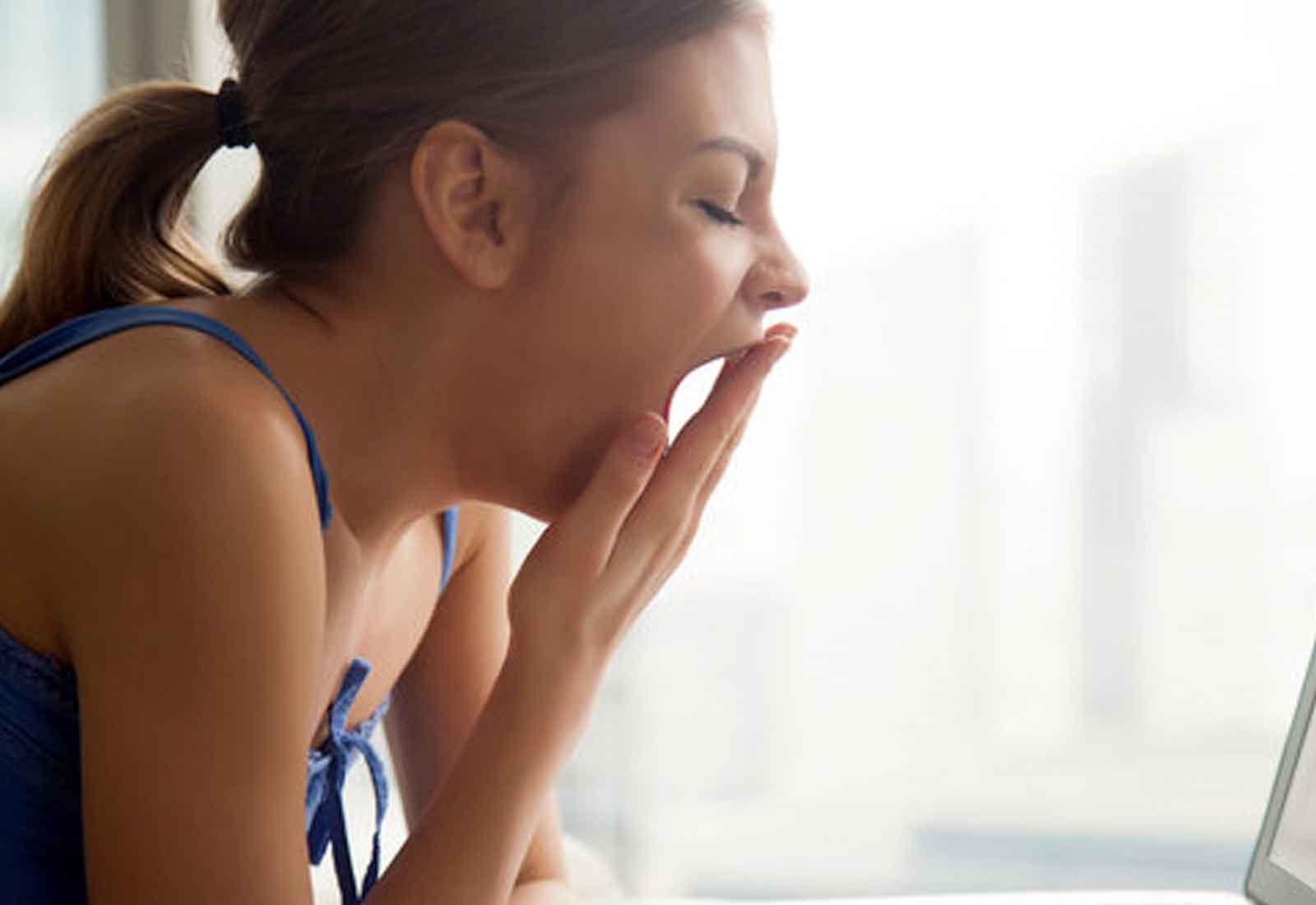 A sedative linked to the controversial party drug GHB is being trialled as an innovative new treatment for the severe sleep disorder, narcolepsy.

Researchers at Woolcock Institute of Medical Research in Sydney are investigating the use of the medication sodium oxybate to effectively treat narcolepsy by helping patients sleep better at night.

The study is part of an international trial involving 264 people at 60 different centres in the United States, Canada, Europe and Australia. The Australian arm is run by the Woolcock, a leader in sleep research and home to a new clinic for the diagnosis and treatment of narcolepsy.

Sydney researchers are calling for up to five volunteers to enroll in the 17-week study that has the potential to change the way the rare disorder is treated worldwide.

“Until now narcolepsy treatments have mostly focused on helping people with the condition feel more awake in the daytime,” explains lead researcher and sleep specialist Professor Ron Grunstein. “Here we have a new approach that directly targets the night time sleep deficits that cause these very difficult daytime symptoms.”

“If successful we have a powerful means by which to help people with narcolepsy live a more productive, functional lifestyle without extreme tiredness,” he says.

Narcolepsy is a chronic sleep disorder characterised by overwhelming daytime drowsiness and sudden attacks of sleep. It affects one in every 2,000 people – about three million worldwide, but fewer than a quarter of sufferers have had their condition diagnosed. It usually starts around early adolescence and remains for life, making it difficult for sufferers to drive, hold down a job or enjoy a social life.

The Irish-based Avadel Pharmaceuticals has been testing a slow-release version of sodium oxybate, on people with the condition. The REST-ON project is now in a phase three clinical trial.

Woolcock researchers are seeking teens or adults with diagnosed narcolepsy to participate in the double blind randomised controlled trial. “Everyone will take a single dose of a drug each night,” says Professor Grunstein. “Of all those enrolled, half will be given long acting sodium oxybate and half will get the placebo. Neither the patient nor their clinician will know which they are taking.”

The trial is open to people with excessive daytime sleepiness, with another common narcolepsy symptom, cataplexy, the sudden loss of muscle tone.

Volunteers will make nine clinic visits during the study and will be closely monitored for changes to sleepiness, alertness and the number of cataplexy attacks as recorded by a sleep and symptom daily diary.

Sodium oxybate is central nervous system sedative with the same active ingredients as the illicit drug gamma hydroxybutyrate (GHB). As a medication, sodium oxybate is well established as a safe and effective treatment for narcolepsy in the US and Europe. Unfortunately, however, its use in Australia is not subsidised, requiring significant financial outlay for patients to access it.

Oxybate has previously shown great results as a twice per night formula but experts are keen to test out this much more “user friendly” slow-release formulation you take just once. Several preliminary studies have indicated it brings significant benefits for patients, with no serious side effects, but volunteers will still be closely observed to ensure safe use. “Narcolepsy is a debilitating and sadly very few treatment options exist,” Professor Grunstein says. “We are hopeful that slow-release sodium oxybate will offer patients the boost to quality of life they sorely need.”

Volunteers must be aged 16 or older and must agree to not consume alcohol and to limit smoking and other medication use for the duration of the study. Those interested in joining should contact narcolepsy@woolcock.org.au.