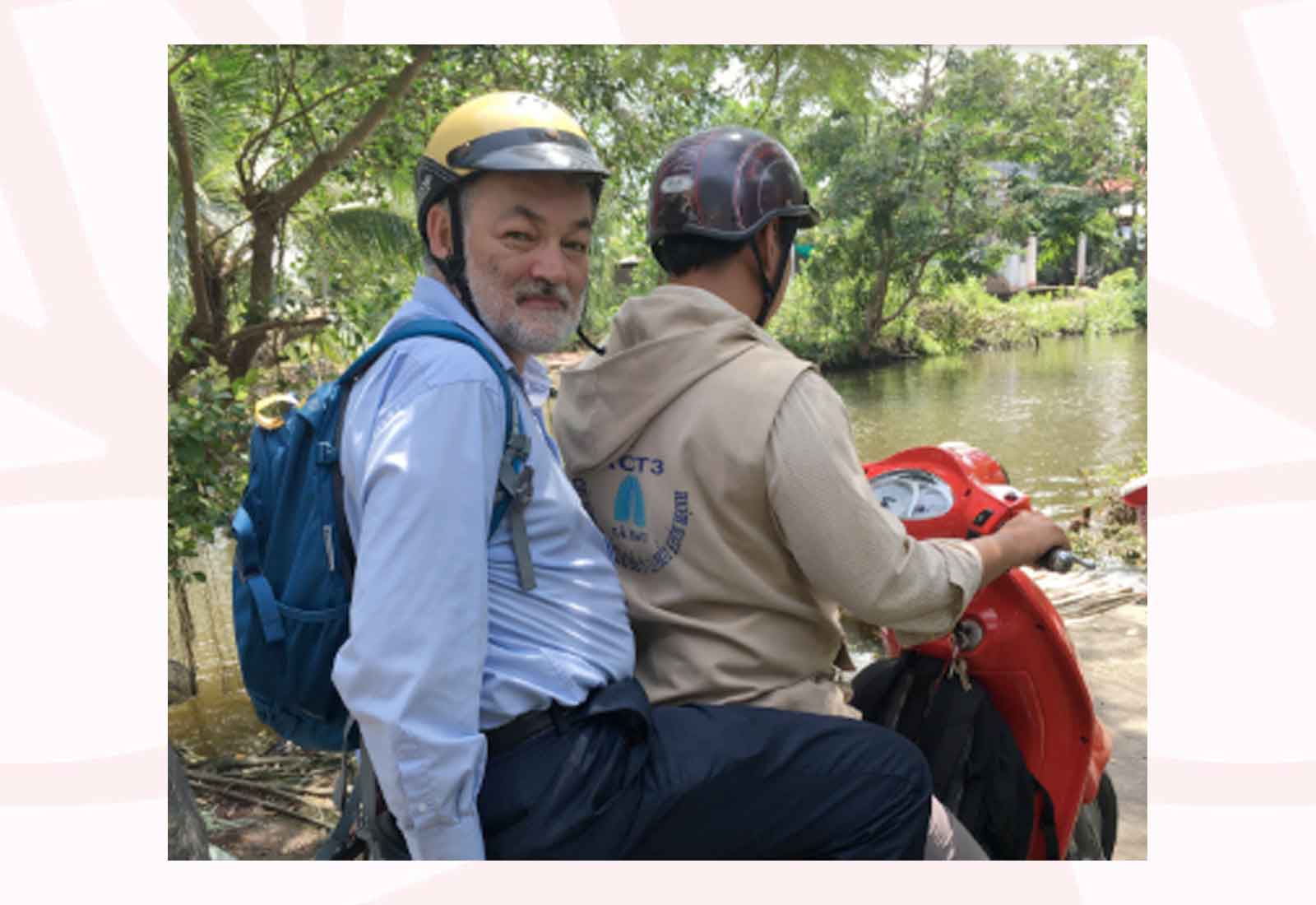 Professor Guy Marks is President-Elect of The Union

Professor Guy B Marks is President-Elect of The Union which means he will take over from the current President at this year’s Union World Conference in Hyderabad. He is also Editor in Chief of the International Journal of Tuberculosis and Lung Disease (IJTLD). Having been involved with The Union for 30 years, Prof Marks is animated about the future of the organisation and the opportunities afforded by his forthcoming presidency:

“I am excited about the prospect of making an important impact on the burden of tuberculosis (TB) and lung disease. I believe we are on the cusp of major breakthroughs – I look forward to The Union making a key contribution.”

Prof Marks first became involved with The Union at a Union World Conference in the early nineties. One of his major contributions to the organisation has been in his role as Editor in Chief (Lung Diseases) of the IJTLD since 2012. He is also a former Chair of the Lung Health Scientific Section.

“The strength of The Union is its diversity; a multifaceted organisation that is a challenge to understand. This makes it both exciting and thought-provoking.