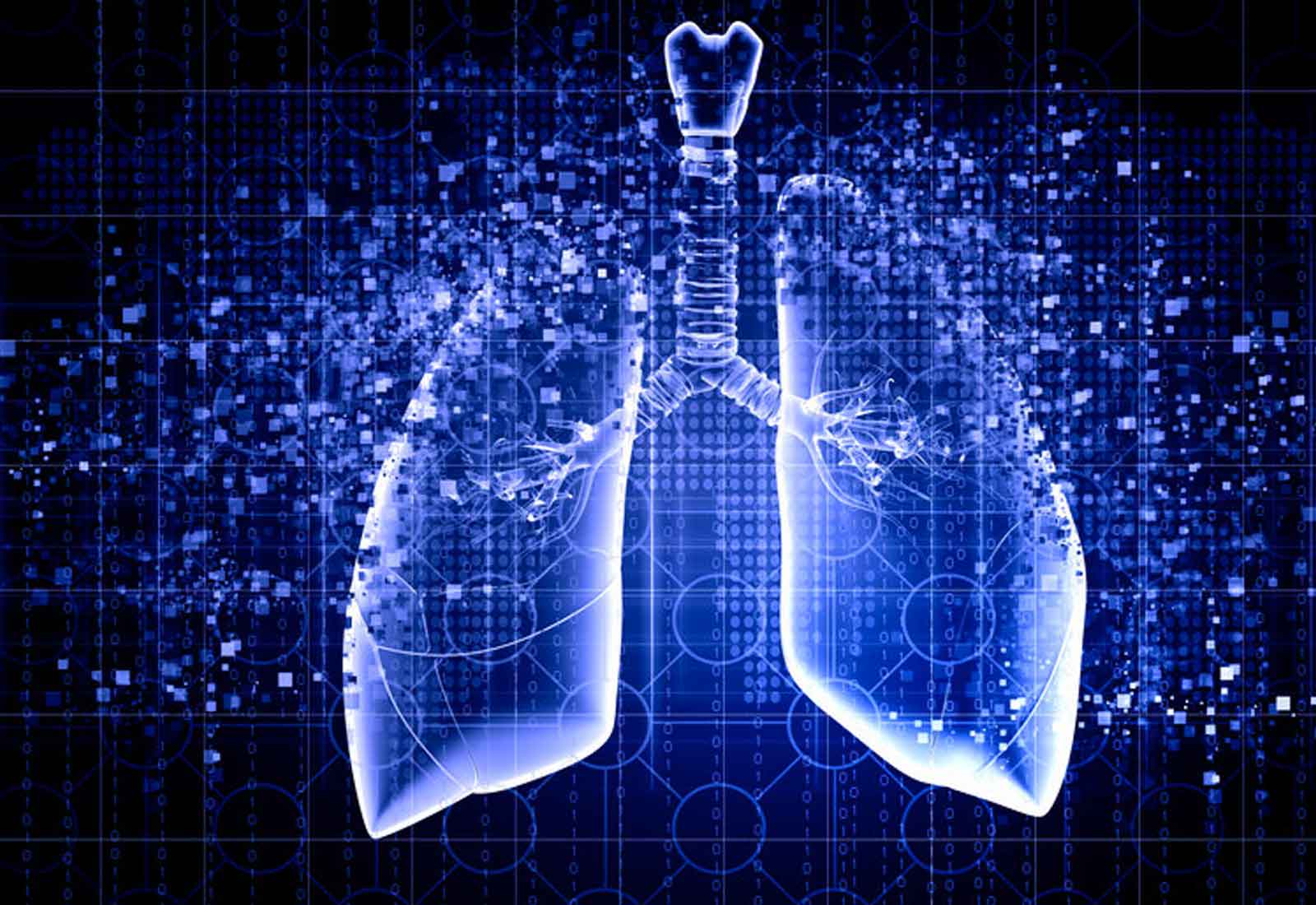 The Lung Cancer Centre, at the Woolcock Institute of Medical Research in Sydney, will run cutting-edge programs across all areas of lung cancer research, including genetics, drug discovery, delivery of medications and future developments for patient care. Our cross-disciplinary approach will ensure that today’s research in lung cancer is translated into tomorrow’s outcomes for patients.

Professor Kohonen-Corish brings with her a 24-year track record of discovery in cancer research, including the genetic basis of colon cancer, and translational research in colon and lung tumours.

Among projects to be established at the centre is the new director’s own work investigating lung bacteria and their role in disease. “One of the brightest hopes for better lung cancer treatments lies in research on the microbiome, naturally-occurring microorganisms found in the human body,”  Professor Kohonen-Corish says. “We know that gut bacteria play an important role in cancer and the success of cancer therapies, but what we are just discovering now is that the microorganisms found naturally in the lung itself may be vital too,” she says.

“It’s possible that bad lung bacteria or an altered balance of bacterial species, called dysbiosis, could be promoting lung disease, and could even be stopping some lung cancer treatments working effectively.”

Professor Matthew Peters, chair of the Lung Cancer network, says this new frontier of research shows great promise. “Discoveries in this area could dramatically alter our whole approach to lung cancer and improve outcomes for the 10,000 Australians diagnosed with lung cancer every year,” he says. “Lung cancer screening could be focussed on those who have a high-risk microbiome. Understanding the relationship between microbiome patterns and response to treatments will allow precision medicine and improve outcomes.”

Breakthrough innovations are desperately needed for lung cancer, a disease that kills 8,000 Australians every year, more than breast and prostate cancer combined. The past decade has seen the introduction of some new treatments that are effective for a minority of lung cancer patients.

“Survival rates will remain low unless we fund research and implement new treatments that are effective for the majority,” Professor Peters says. “What will hold us back more than anything is the mistaken belief that discovery is impossible and that investment is futile.”

Professor Kohonen-Corish says lung cancer receives just a tiny fraction of the funding of other cancers, largely due to its negative links to smoking. “This stigma is misplaced though, when you consider that many people who get lung cancer have never picked up a cigarette, but may have been exposed to other risk factors in the environment,” she explains.

The new state-of-the-art facility includes a patient database and biobank to give researchers access to valuable cells, de-identified patient information and fresh experimental results in the areas of molecular biology and drug discovery. The facility is a focus for the lung cancer network, an initiative which includes multiple research and clinical groups devoted to improve lung cancer outcomes.  “We are a hub for researchers, clinicians, respiratory physicians, oncologists, radiologists, thoracic surgeons, and advocates for lung cancer - basically all those driven to help fast track a cure for lung cancer,” the researcher says.

Professor Kohonen-Corish’s own work on microorganisms forms an key part of this disease discovery. Through a new collaboration with the Microbiome Research Centre at the University of New South Wales Sydney and St George Hospital in Sydney, researchers are investigating how gut and lung bacteria affect cancer development and interfere with treatment.

It is thought that an imbalance of the bacterial composition somehow weakens the effectiveness of potentially life-saving immunotherapy drugs that have shown promise in the treatment of metastatic lung cancer. “However, the genetic or epigenetic make-up of the tumour may also play a role. This is the challenge of the type of research we do, to determine which factors are the most important, in order to discover how the therapy can be improved,” says Professor Kohonen-Corish, who holds a joint appointment at the UNSW Sydney and the Woolcock Institute.

Microbiome Research Centre Director Professor Emad El-Omar, from UNSW Sydney, says there are hundreds of different types of microbes in the lung that clearly impact on health, risk of disease and response to treatment. “The microbiome is the new frontier of medicine and it offers real opportunities for reducing the disease burden in society,” Professor El-Omar says. “Research on the lung microbiome has lagged behind but I am delighted to see this exciting new programme led by Professor Kohonen-Corish.“

He says progress in medicine can only happen if researchers challenge dogma, dedicate resources and work together across different disciplines. “This is why I am so excited about this collaboration between the Woolcock Institute and UNSW Sydney’s Microbiome Research Centre,” Professor El-Omar says.

·         Unlike breast or prostate cancer, lung cancer has no diagnostic tests for early detection

·         It is the leading cause of cancer in the Aboriginal population