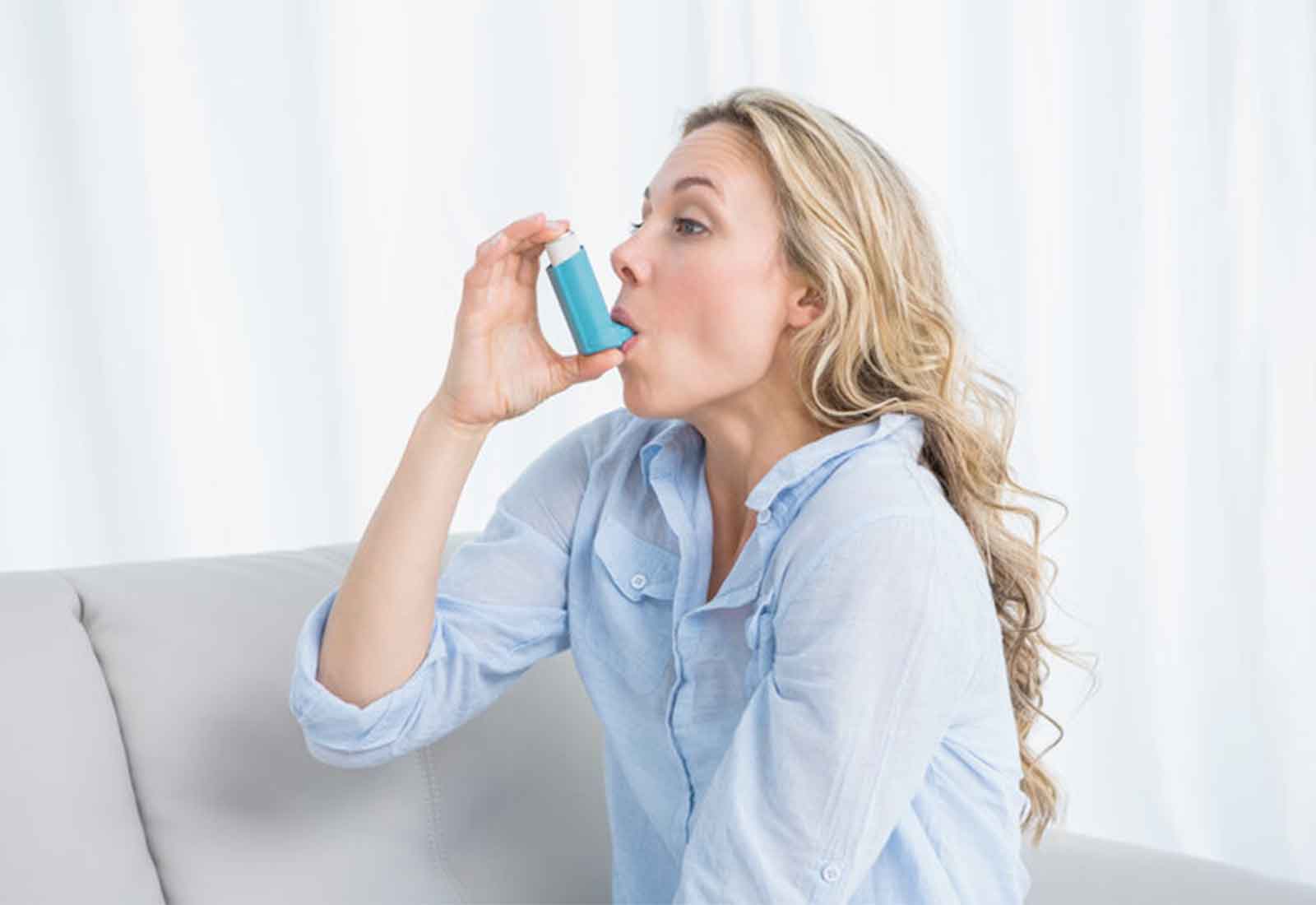 The thousands of Australians managing mild asthma with only a reliever puffer would be better off switching to an as-needed combination inhaler to reduce their risk of serious attacks, new research reveals.

The Woolcock Institute of Medical Research in Sydney has found that a new regimen using a combination preventer and reliever medication as needed for relief of symptoms in mild asthma is far superior for preventing attacks than using blue reliever-only medication.

The results are published in the esteemed New England Journal of Medicine.

“Our work shows that this new combination regimen is an effective way for Australians with mild asthma to manage their condition without taking daily medication,” explains Woolcock asthma specialist Professor Helen Reddel. “What we have here is a new way for patients to better control their symptoms and protect themselves from severe attacks, with only a very low dose of inhaled corticosteroid.”

More than a million Australians have mild asthma but most are not being treated according to the national guidelines which recommend they use a preventer inhaler every day, even when they have no symptoms. Instead, most patients resort to blue reliever-only medication – the ‘ambulance at the bottom of the cliff’ solution – which treats immediate symptoms but leaves patients vulnerable to dangerous asthma attacks.

“People with apparently mild asthma sadly make up 20 per cent of adults who die of asthma,” Dr Reddel says. “It’s clear we need better treatment options now to protect these patients from severe attacks, or worse.”

The Woolcock researcher joined forces with researchers in Canada, South Africa, England, China and Sweden to conduct two randomised controlled trials comparing as-needed use of the combination inhaler, marketed as Symbicort Turbuhaler, with a common reliever-only option, and with the recommended plan of daily preventer Pulmicort and a blue reliever as needed.

Symbicort is already subsidised and used widely used by people with more severe asthma who take it daily, and who can also be prescribed it as-needed for symptom relief. However, using it only ‘as needed’ among people with mild asthma is a novel approach.

Called SYGMA, the two trials involved about 8000 patients who trialed the regimens over one year. “The studies showed that Symbicort was superior to the reliever-only option both for symptom control and prevention of exacerbations, with no evidence of overuse of as-needed Symbicort,” Dr Reddel says.

For control of symptoms, it did not perform as well as the gold standard treatment regimen of daily preventer and as needed reliever. “The regular low-dose preventer regimen recommended in our national treatment guidelines is still highly effective and affordable for patients, but the trouble is most Australians with mild asthma opt not to take medication daily. They don’t feel it’s necessary so fall back on a reliever-only option, and this leaves them at risk of dangerous attacks. What we’ve discovered here is that, as far as as-needed regimens go, Symbicort looks to be the better option in patients with mild asthma.”

The results signal a potential shift in the way asthma medications are prescribed for mild asthma. “With further research it may lead to changes in the way authorities recommend asthma is treated,” Dr Reddel says.

The international studies were fully funded by AstraZeneca, the manufacturer of both Symbicort and Pulmicort.

Two million Australians - one in ten – have asthma, and most have a mild form of the condition.

Those with mild asthma develop mild symptoms, like a light wheeze, cough or some breathlessness, from time to time, for instance, when they have a cold, cough, when they exercise, or during hay fever season. However, asthma is present even when they don’t have any symptoms.

Current asthma guidelines recommend mild asthmatics take preventer medication every day to reduce symptoms and prevent severe attacks, but most patients opt not to, feeling their symptoms are too infrequent to warrant it.

Their preferred treatment, as-needed reliever use, doesn’t treat the underlying condition, leaving the disease poorly managed and increasing the risk of serious attacks.

Asthma specialists have found a combination treatment widely prescribed as a daily use inhaler has proven effective as an as-needed treatment for mild asthma.