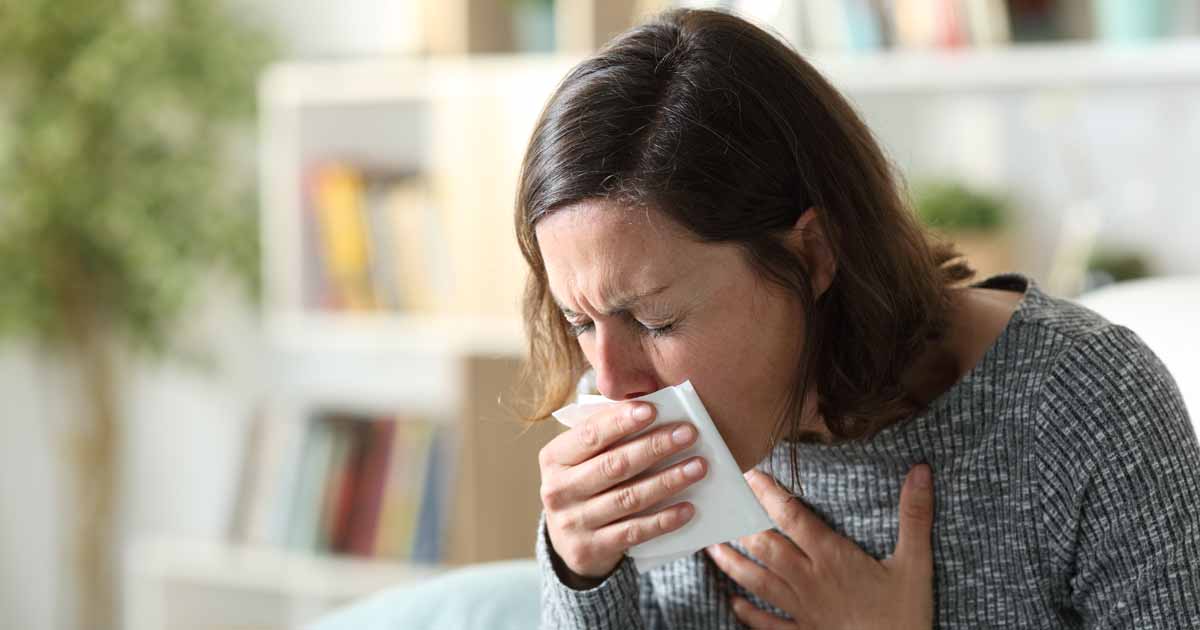 Researchers concerned by high frequency of mucus cough in non-smokers

Up to a third of Australians with asthma who have never smoked are coughing up mucus several or most days of the week.

A recently published observational study – which looked at over 11,000 patients with asthma, chronic obstructive pulmonary disease (COPD) or both – has found that a phlegmy, mucusy cough (also called a productive cough) already a common symptom of smoking-related lung disease, is also affecting non-smokers.

Professor Helen Reddel, respiratory expert at the Woolcock Institute of Medical Research and Chair of the Global Initiative for Asthma (GINA), says the findings show the problem is much bigger than has previously been identified, and that more research needs to look at why people with asthma also experience this cough.

"It is well-recognised as a symptom of smoking-related lung disease, but not much research has been done about it in people with asthma," she says.

"It’s very important that we find out more about why this is occurring, because people who have a productive cough are more likely to experience a flare-up of their disease (such as an asthma attack) in the following 12 months than those who don't," Professor Reddel adds.

The participants, who come from a mix of high- and middle-income nations, also showed some country-specific variation. Professor Reddel says the highest proportion of patients with asthma and a productive cough were seen in the US, while Japan had the lowest rates.

Australia, which has a well-developed health system, fared well comparatively, but still had higher numbers of non-smokers coughing up phlegm or mucus three or more days a week over three months than researchers suspected.

"What is new in this study is that it has identified that this problem is also common in non-smokers, in people who have asthma rather than only in smoking-related lung disease," Professor Reddel says. "It's a much bigger problem than has previously been identified."

Want to stay up to date with our work on asthma, hay fever, COPD and other respiratory conditions? Sign up to our monthly newsletter

The coughing, for which at present there is no specific treatment, has become particularly burdensome for patients in the era of COVID-19, where everyone is more sensitive to coughing in public, she says.

The study, which started three to four years ago and therefore predated COVID-19, is continuing. Professor Reddel says it will be interesting to see if COVID-19 has any effects on upcoming results.

"We have one more visit by patients to come, so we will be able to see whether the prevalence [of the coughing] has changed since the pandemic," she says.

"A key issue is to identify what factors are causing the cough and mucus, so that specific treatments can be developed."