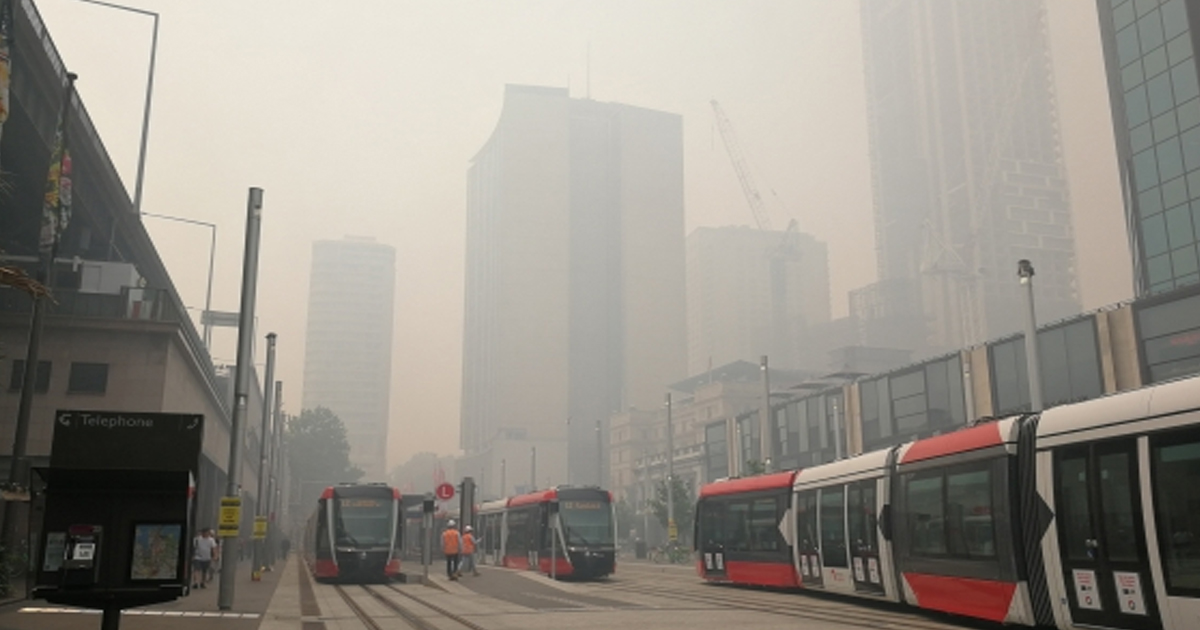 Measuring the impact of bushfires on people with respiratory conditions

A new study reveals the health impacts of the 2019-20 bushfires on people with pre-existing respiratory conditions such as asthma and chronic obstructive pulmonary disease (COPD).

The study shows that nearly two-thirds of people with chronic lung disease reported adverse health effects during the bushfires. The results have been published in the American Journal of Respiratory and Critical Care Medicine.

"We found that fifteen percent of previously healthy people reported experiencing adverse health effects during the fires, however among people with chronic lung disease, this rose to sixty percent." says Professor Raina MacIntyre of the Kirby Institute, who partnered in the research with the Woolcock Institute of Medical Research.

"Two percent of people with respiratory conditions were admitted to hospital as a result of adverse health impacts during this time. Among people with chronic lung disease, more than forty percent reported using extra reliever inhalers for asthma. People also reported increased use of oral medication including corticosteroids and antibiotics," she says.

"This may reflect the fact that younger adults are more likely to go outdoors during smoky conditions," says the Woolcock's Professor Guy Marks. "It implies messages targeting this age group are needed to make them aware of the potential risks."

The 2019-2020 bushfire season was unprecedented, with over 400 excess deaths and over 3,000 additional hospitalisations attributed to the severe fire season. The findings in this research will help healthcare professionals, emergency responders, governments and people with respiratory conditions be more prepared for future catastrophic fire events.

"Understanding how much bushfire smoke affects people with pre-existing respiratory conditions is just the first step. Now we have this data, we can respond more effectively to keep people safer in future bushfires," says Professor Marks.