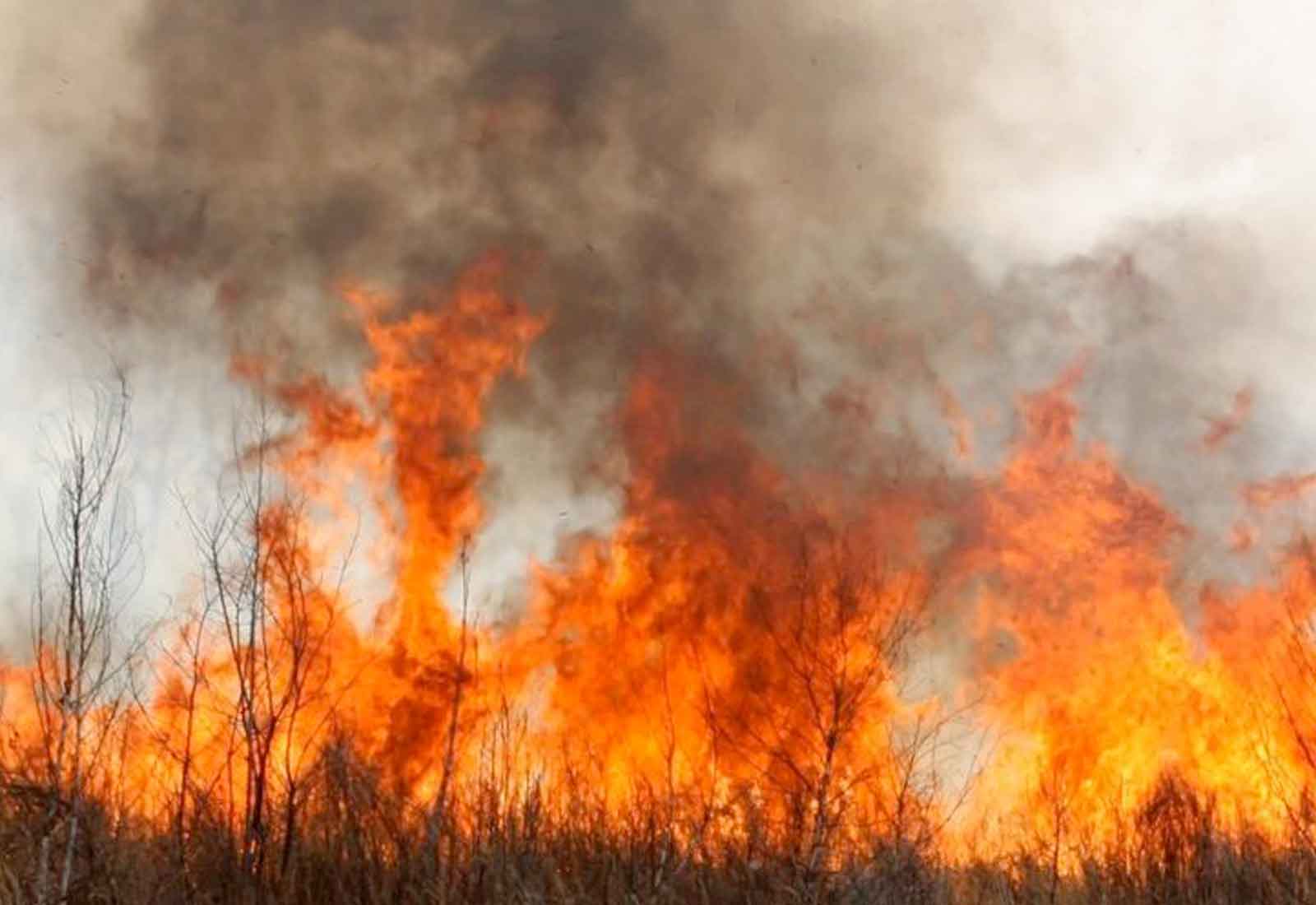 “The smoke-related health costs of the 2019–20 bushfire season have been estimated by researchers at the University of Tasmania to be $1.95 billion,” said AIHW spokesperson Richard Juckes.

Analysis of pharmaceutical sales data revealed that sales and dispensing of asthma reliever medications, including salbutamol, increased in bushfire-affected regions.

“Sales data from pharmacies showed large increases in sales of inhalers for shortness of breath corresponding with the spread of bushfires throughout the bushfire season when compared with the same weeks in the previous year,” the report notes.

In the Coffs Harbour – Grafton region, there were increases of 70% and 43% in sales of inhalers for shortness of breath for the weeks beginning 10 November and 17 November 2019, respectively.

Similarly, in the week beginning 29 December 2019, there was a 63% increase in the ACT region.

Visits to NSW hospital emergency departments for respiratory conditions increased in the 2019–20 bushfire season, compared to 2018–19.

“Some areas of NSW were affected more than others, with emergency department visits rising by more than 50% in the Capital Region (includes Bateman’s Bay) during times of peak bushfire activity, and 86% in the Riverina region,” Mr Juckes said.

During this most polluted week between January 5 and 11, sales of inhalers for shortness of breath jumped 204.3% on the previous year in the ACT, and inhalants and andrenergics for obstructive airway diseases 90.08%.

The experience of the ACT was singled out as a case study when looking at the effect of bushfire smoke.

“The poor air quality affected much of the Territory’s population, but the effect of smoke on local hospitals and patients was of particular concern,” the report notes.

“Documents released under the Freedom of Information Act 1982 (Cwlth) described staff across a number of hospital and health services experiencing ‘difficulty breathing and dizziness’ caused by smoke entering buildings, and reported that the air in some indoor areas was ‘virtually unbreathable’.

“Smoke also infiltrated critical care areas of the Canberra Hospital; between 6–8 January 2020, PM2.5 levels in some areas catering to high-risk patients ranged from ‘unhealthy for sensitive groups’ to ‘unhealthy for all’ according to Territory standards (that is, from 40 to 160μg/m3).

“A range of sterile medical equipment was affected or damaged by smoke infiltration and had to be removed from hospitals, and magnetic resonance imaging equipment was rendered inoperative by smoke damage.”

At the time, Samantha Kourtis, proprietor of the Charnwood Capital Chemist in Canberra’s north, told the AJP that her patients were affected by anxiety and other mental health responses to the crisis as much as they were the smoke itself.

She said she had never seen such demand as there was for masks at the time (before the COVID-19 pandemic sparked a similar run).

“Increasing use of reliever inhaler” was the most common action taken by people with asthma to relieve their symptoms during the bushfire season.

“More serious action was also required: people with asthma were found to be four times as likely as those without asthma to attend an emergency department or be hospitalised (Asthma Australia 2020).”

In response to the AIHW report, Professor Brian Oliver, who leads the Respiratory Molecular Pathogenesis Group at the University of Technology Sydney and the Woolcock Institute, said that for many people working in this area, the report is likely to confirm previous analyses.

“One surprising feature highlighted by the report was the increased sales of inhalers, which are used to manage shortness of breath,” he said.

“The report did not examine who was buying these inhalers: was this people with pre-existing lung diseases buying life-saving medications, or was this people panic buying as we have seen with COVID-19?

“Prescriptions for the same medication also increased during the same period, so at least some proportion was related to medical need.

“The other feature of the 2019-2020 bushfire season was, fortunately, lower adverse health effects than we might have predicted.

“The report indicates that the likely reason was good public awareness (via media awareness) leading to avoidance.”

This article was first published at ajp.com.au.