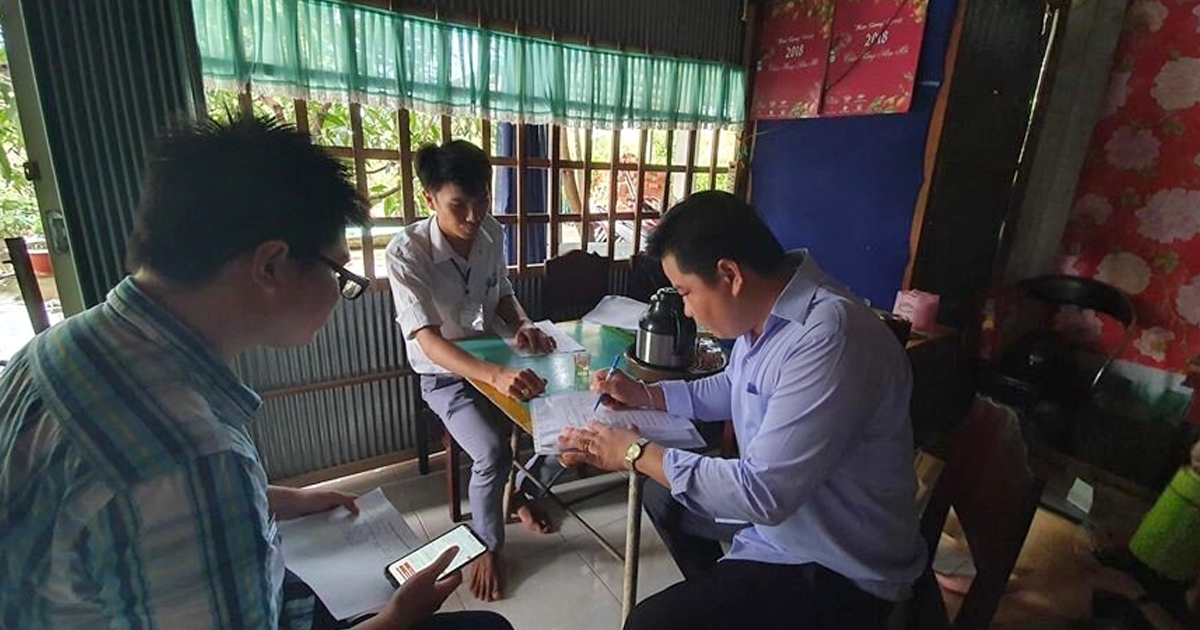 Finishing the job on Tuberculosis

We need to finish the job of ending Tuberculosis (TB) as a public health problem.

World TB Day 2021 is a good time to look back at our fight against TB, take stock of progress, and plan what we need to do to eliminate this deadly disease.

We know how to eliminate TB. We have the tools. We need to scale up active case-finding in high burden settings, such as Vietnam, and we need to get on with it!

TB was virtually eliminated in Australia, Western Europe and North America by the 1980s.

We got to this point using simple tools, rigorously and comprehensively applied to the whole population. Tools such as regular x-ray screening for everyone, regardless of symptoms or risk profile, and effective treatment for people found to have TB.

Widespread community and government support, lack of stigmatisation, and financial support for those affected – such as a TB pension – were important to the success. Over 15 to 20 years, anti-TB campaigns led to steep declines in the incidence of the disease. The campaigns were so effective that they were abandoned in the '70s and '80s due to a lack of new cases of TB. They have since largely been forgotten.

The challenge for other countries

As we mark World TB Day 2021, we are left with a major problem of TB in the rest of the world.

Mass campaigns to eliminate TB were not implemented during the 20th century in most of Africa, Asia, Latin America and the Western Pacific.

Substantial investments have been made in finding new cases, developing new tools and treating drug-resistant TB. However, progress towards TB elimination is painfully slow. The lessons of past successes have not been learnt.

Our studies, in Ca Mau, Vietnam, and the work of colleagues in TB-free cities have shown that community-wide active screening is possible in Vietnam and in other high burden settings.

Furthermore, as expected, active screening is effective not just in dramatically reducing the prevalence of TB in those who are screened, but also in reducing new TB infections in children in screened communities.

World TB Day 2021 marks the 139th anniversary of the discovery of the bacillus that causes TB and the foundation of the germ theory of disease.

It's a timely reminder of how far we've come in understanding and treating the disease, but also how much work we have ahead of us if we want to eliminate TB altogether.

We have the tools. We have the know-how. We now just need to get on with it!

Implementing tuberculosis preventive treatment in high-prevalence settings, by Woolcock researchers, was included in a special World TB Day edition of the International Journal of Infectious Diseases.