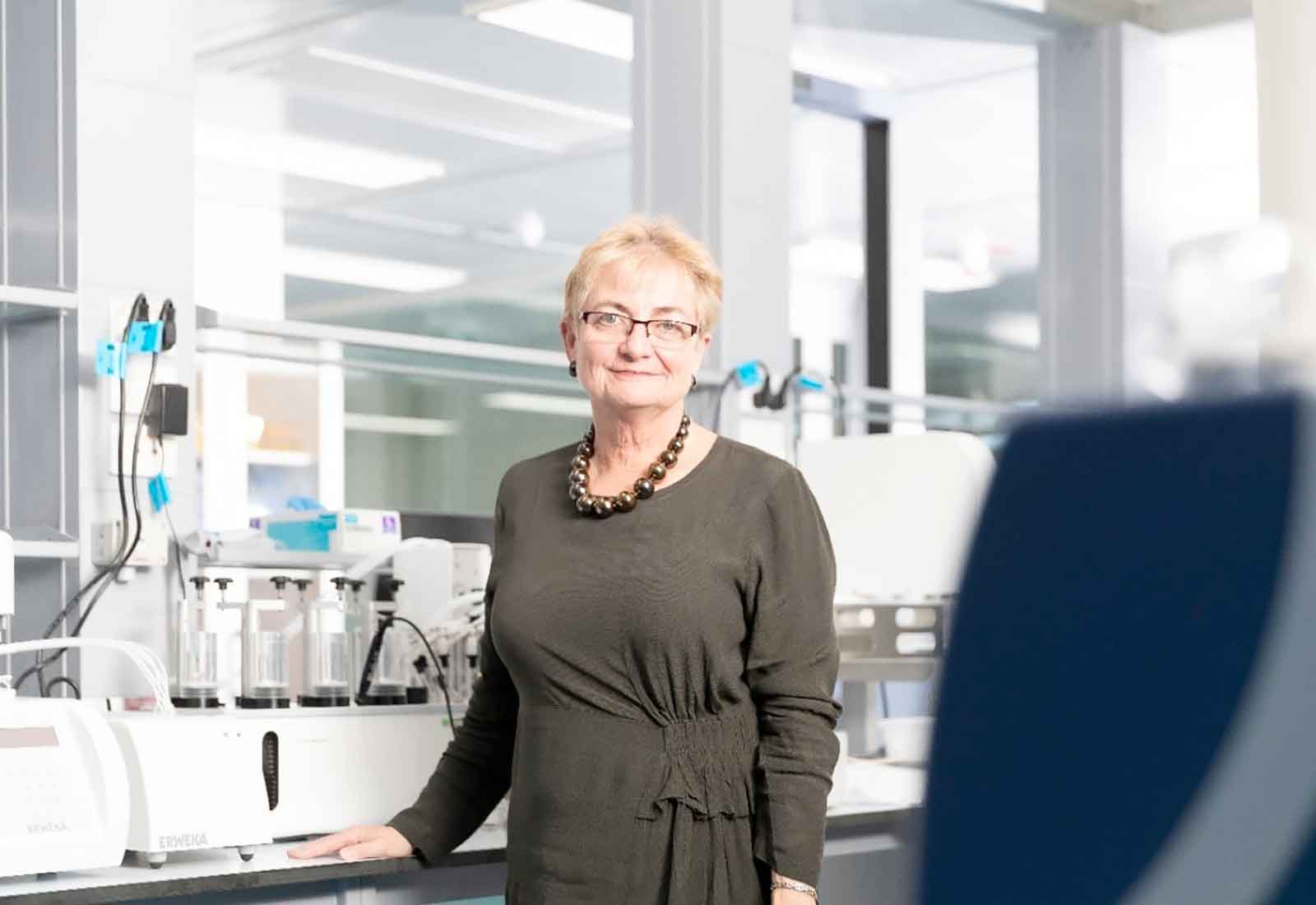 Woolcock Executive Director Professor Carol Armour has been awarded one of Australia’s most coveted science gongs for her work mentoring young scientists.

Professor Armour, an internationally-renowned respiratory pharmacologist, has won the prestigious 2020 Eureka Prize for Outstanding Mentor of Young Researchers. The award recognises her lifelong passion for mentoring the next generation of researchers.

Woolcock Chairman Robert Estcourt congratulated Professor Armour on her achievement. “All of us who have had anything to do with Carol over the years are well aware of her passion not only for medical research, but also for the mentoring and career development of all staff and students, particularly young researchers,” he says. “Her longstanding work in this field has introduced a number of programs training and inspiring young, up-and-coming researchers. By contributing to the country’s research capacity, the whole country has benefitted,” Mr Estcourt says.

Professor Armour says she’s honoured to receive a Eureka Award for doing the work she loves. "Having had the opportunity to mentor and guide careers over many years, I appreciate what a privilege it is to share young people’s passion for research,” she says. “I have been lucky to work in an environment that encouraged the development of the next generation of researchers.

Professor Armour, who has been Executive Director of Sydney’s Woolcock Institute of Medical Research since 2012, extended thanks to all the senior researchers who shared a passion for helping others to achieve in research: “You are all part of this."

The Eureka Prizes are Australia’s most comprehensive national science awards to reward excellence in the fields of research and innovation, leadership, science engagement and school science. Winners were announced in an online ceremony on November 24.