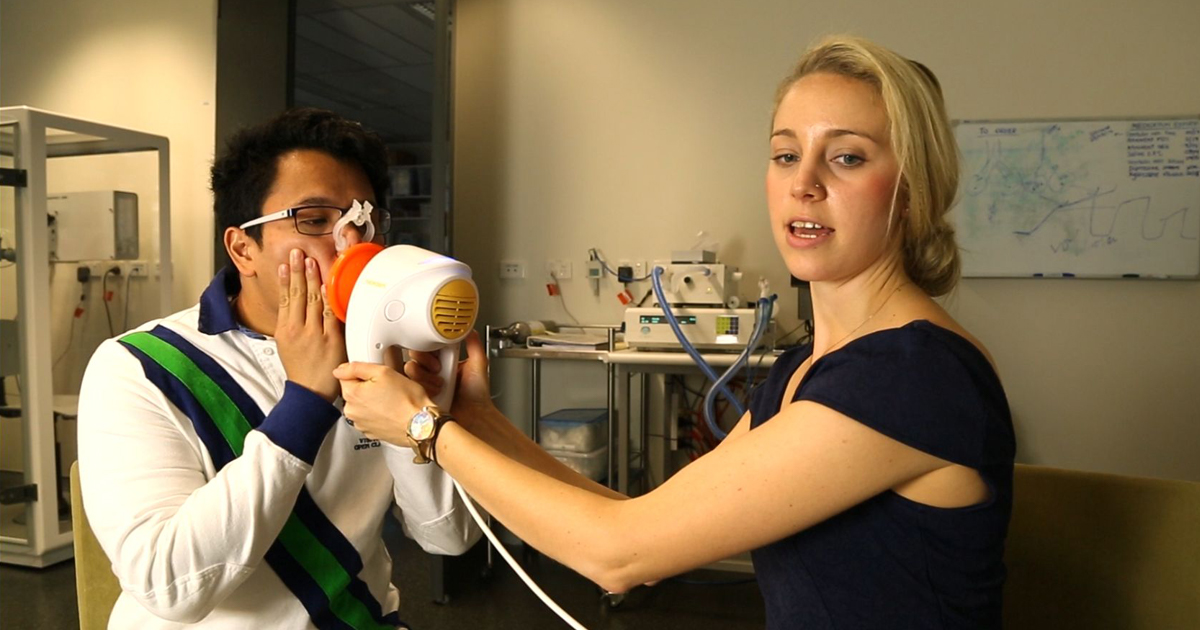 COPD a tangle of misdiagnosis, no diagnosis

Half of Australians who are labelled with a diagnosis of chronic obstructive pulmonary disease (known as COPD) may be misdiagnosed, while thousands of others who do have the condition never get a diagnosis or treatment.

Respiratory researchers at the Woolcock Institute of Medical Research in Sydney are calling for more accurate diagnosis of COPD following new research showing the full extent of misdiagnosis and non-diagnosis. The data are published in the International Journal of Chronic Obstructive Pulmonary Disease.

Chronic obstructive pulmonary disease, or COPD, is a respiratory disease that destroys the lungs and makes it difficult to breathe. It was the third leading cause of death worldwide in 2020. The condition, most commonly caused by smoking but also occurring in non-smokers, is responsible for about 60,000 hospitalisations annually. Spirometry is necessary to confirm the diagnosis of COPD, but many patients are diagnosed based on symptoms and a history of smoking, which can be inaccurate. Many who have the condition are not diagnosed.

Researchers at Monash University, together with Woolcock researchers, analysed the results of the Burden of Obstructive Lung Disease (BOLD) project, a study of about 3,350 adults aged 40 years and over. The sample was randomly selected from six study sites, chosen to provide a representative sample of the Australian population.

Importantly, researchers identified that those with undiagnosed COPD tended to be older (especially over 75 years), with respiratory symptoms and normal body weight. In contrast, those with who reported a diagnosis of COPD that was not confirmed by spirometry, tended to be females under 60 years of age, without wheeze but who were overweight or obese.

“We hope the data presented here will assist in improving the accuracy of the diagnosis of COPD and, thereby, improve the care for patients with chronic lung disease,” he says.

The researchers urged doctors to use spirometry to investigate patients who complain of breathlessness and are at risk of COPD. “Incorrectly attributing breathlessness to a diagnosis of COPD may divert focus from the actual cause of the patient’s symptoms and unnecessarily expose patients to costly, ineffective and potentially harmful treatments,” Professor Marks says. “On the other hand, failing to diagnose COPD as the cause of a patient’s breathlessness, when it is present, usually means that patient is denied access to potentially effective interventions. That’s why it’s so important we get the diagnosis right.”