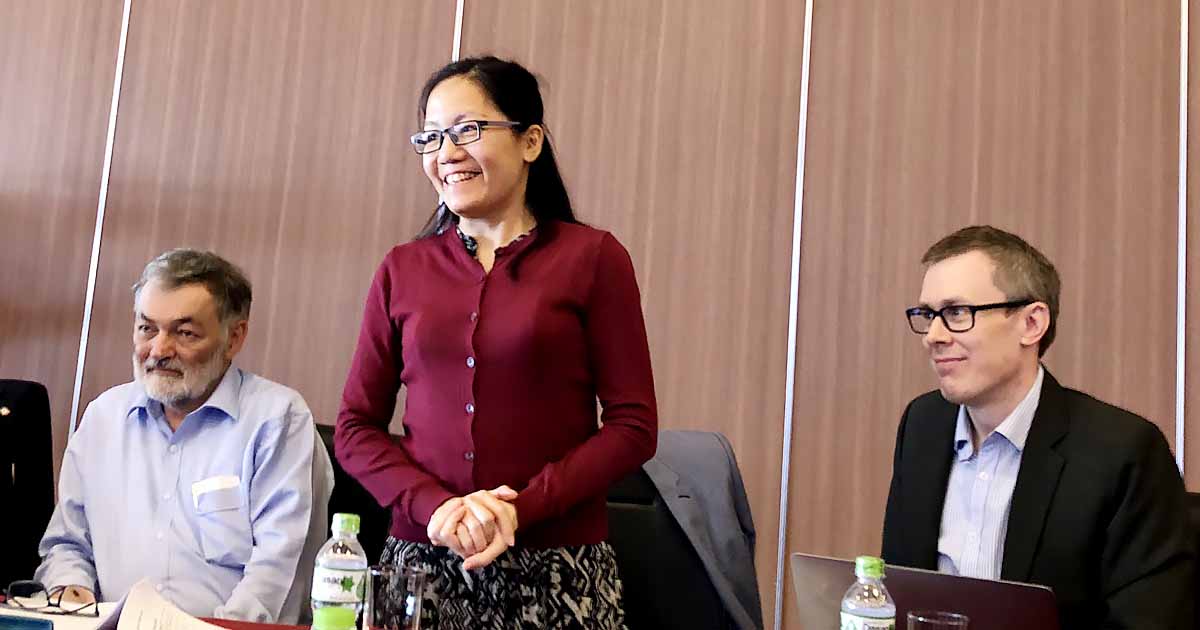 Tuberculosis is an ancient disease. However, contrary to common belief, it is not history. Before COVID, tuberculosis (TB) caused more deaths (1.5 million every year) than any other infectious disease. Unfortunately, since COVID, the two decades of slow decline in the number of deaths due to TB has been reversed.

Although TB is a forgotten disease in Australia and other 'developed' countries, our victory over this disease was hard earned.

The Australian Tuberculosis Campaign, initiated during the Second World War period and continued until 1974, included many important initiatives, such as:

While this was the correct decision for Australia, unfortunately, a similar decision was taken around this time by the World Health Organisation, on behalf of the whole world! It was decided that screening the general population – which had been so successful in eliminating TB in rich countries – was not affordable for poor countries. Sadly, this has condemned people in those countries to continue to live, and die, with the disease.

How TB works is the key to ending it

TB is an infectious disease, like COVID, influenza, and measles.

People who have untreated active TB affecting the lungs (the most common type of TB) expel infectious aerosols into the air. This occurs simply through breathing – but coughing, exercise, shouting or singing can also increase the volume of aerosols expelled.

Others who share that expelled air – especially in poorly-ventilated indoor areas such as homes, workplaces, prisons, schools, hospitals, and entertainment venues – are at risk of infection by inhaling these aerosols.

We now know that many people with active TB affecting the lungs do not have symptoms: or, if they do have symptoms, do not recognise it as a problem and do not get medical attention. In some countries, as many as 1 in 100 adults have this infectious type of TB. In these ‘high burden’ settings, it is reasonable to say that everyone is at risk of being infected with TB, all the time, everywhere.

Ending TB by ‘breaking the chain’

To stop TB in high burden settings, it is necessary to interrupt the chain of transmission by finding and treating all people who are living in the community with undiagnosed and untreated active TB affecting the lungs.

The good news is that we have highly effective treatments, which both cure the disease and rapidly render people with active TB non-infectious to others. This is why finding and treating people with TB is so effective in ‘breaking the chain’.

Since many of these people do not have recognised symptoms of illness, and since everyone and anyone may have TB, in high burden settings it is necessary to test everyone for the disease.

Currently, testing requires either a chest x-ray (the same method that was used in the Australian Tuberculosis Campaign), a highly sensitive 'molecular' test on expectorated sputum, or some combination of these two tests.

Everyone who is found to have active TB then needs to be offered, and supported to complete, an effective course of treatment for the disease. In taking treatment for TB, people need to be aware that they are not only helping themselves, but also helping their family, neighbours, workmates and community by preventing infection in others.

A campaign to break the chain needs to be sustained for long enough to 'eliminate' the disease: probably 10 to 15 years, but maybe less.

The global divide can be closed

Although TB elimination campaigns have been successfully implemented in many countries (including Australia, Europe, parts of North America, Japan, and Cuba), they have been regarded as not feasible in 'developing' countries.

However, our team at Woolcock Vietnam has shown that TB elimination may, contrary to popular opinion, also be feasible in developing countries with a high burden of TB.

We recently conducted a proof-of-concept trial in a southern, rural province in Vietnam. In 60,000 people, screened annually for four years, we were able to reduce the proportion of the population with TB at the time of screening (the prevalence) by 44 percent compared to a similar population who were not screened. We also reduced the annual incidence of TB, that is, the number of people who did not have TB in one year but did have it the next year, by 58 percent.

These dramatic reductions are encouraging but need to be scaled up to larger and more diverse settings, to prove that it is feasible to eliminate TB. That is what we are working towards.

The world needs new strategies to end TB, once and for all, in high burden countries. We need to make TB history.

My colleagues and I are proposing that the most effective strategy is to focus on active, community-wide screening for TB, along with effective treatment, to break the chain of infection.

We have evidence that this type of strategy can ultimately end TB everywhere, not just the 'global north'.

Guy and his colleagues at Woolcock Vietnam have recently published a paper in the prestigious journal The Lancet, which reinforces the importance of active case-finding programs in countries with a high burden of TB, and sets out barriers and solutions for eliminating TB in those countries. Read Epidemiological approach to ending tuberculosis in high-burden countries, The Lancet, August 2022.

And find out more about our TB projects at Woolcock Vietnam.