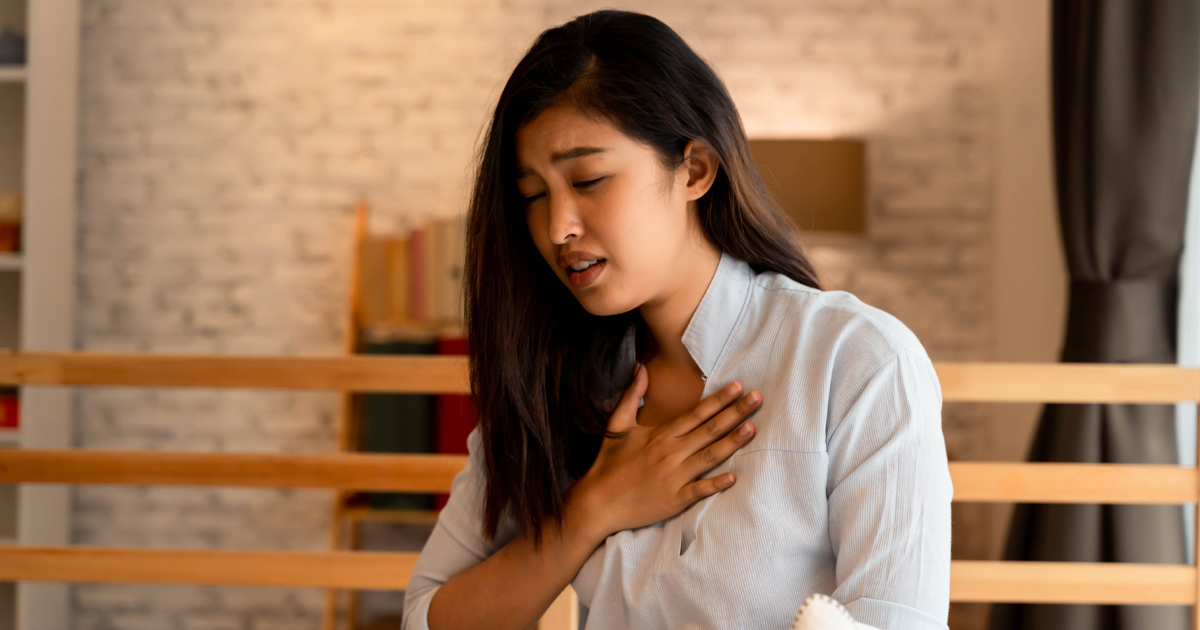 Teenagers can better manage their mild asthma with a combination inhaler taken as needed, compared with the reliever-only medication that many young asthmatics rely on.

A new Australian-led analysis of asthma medication has found the combination preventer and reliever treatment containing budesonide and formoterol is just as effective as using a daily budesonide preventer inhaler – except you only use it when you need it for symptom relief.

Researchers at the Woolcock Institute of Medical Research, who led the international study, say the new regimen will bring relief for thousands of young Australians that struggle to stick to their asthma treatment plan.

“People with mild asthma have relatively few symptoms but are still in danger of life-threatening attacks,” says Professor Helen Reddel, Woolcock asthma researcher and lead author of the paper published in Journal of Allergy and Clinical Immunology: In Practice. “It is notoriously difficult to get these young people to take daily medication, so to have an improved treatment on offer is great news.”

More than a million Australians have a mild form of asthma, a chronic lung condition that inflames and narrows the airways, causing wheezing, shortness of breath, chest tightness and coughing.  Between 50 and 70 per cent of adolescents with the condition have mild or infrequent symptoms. However, they are still at risk of severe attacks, especially if they overuse standard reliever medication, called short-acting beta-agonists (SABAs). “We know that people who go through more than two reliever inhalers in a year are twice as likely to wind up in an emergency department, and they also have an increased risk of death,” she says.

Attacks can be reduced by half, or even more, with a daily low-dose preventer treatment, but unfortunately young patients rarely adhere to this therapy, leaving them vulnerable to attacks, Professor Reddel says.

“In this newly-published analysis we confirm that as-needed budesonide-formoterol, taken for symptom relief, was indeed superior to as-needed reliever for severe exacerbation reduction in adolescents, with similar efficacy to regular daily preventer use,” the researcher says. “Now this group of vulnerable patients have a new treatment option that doesn’t require daily use.”

On top of that, younger adolescents taking as-needed budesonide-formoterol grew in height significantly more over the 12 months of the study compared with those taking regular daily low dose preventer.

“We were also able to show that both of the budesonide-containing treatments were safe. There were more adverse events in the adolescents who were taking a reliever inhaler alone,” Professor Reddel says. “That will be a relief for those patients and parents who are worried about using inhaled corticosteroids.”

The international studies were fully funded by AstraZeneca, the manufacturer of both Symbicort and the preventer medication Pulmicort, but the trials were initiated in response to repeated requests from a small group of leading respiratory experts, including Professors Reddel and Bateman, for better treatment solutions for patients with mild asthma. In Australia, the approval for as-needed treatment in mild asthma also applies to a budesonide-formoterol inhaler distributed by Teva, but that inhaler is only approved for use in adults.