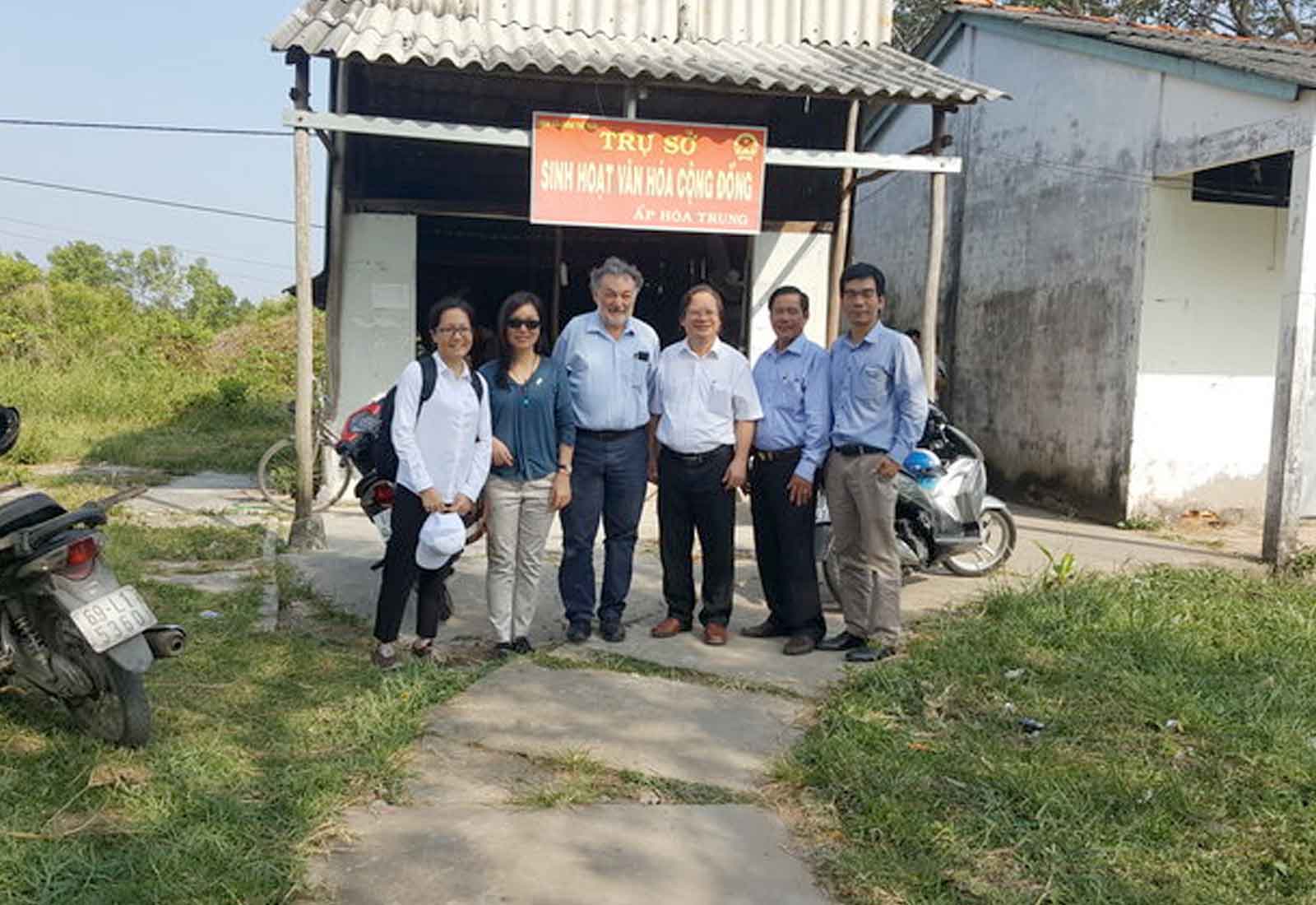 Annual community-wide screening for tuberculosis almost halves the number of cases of the deadly disease, a four-year study by Australian and Vietnamese researchers has found.

Globally significant findings from the Woolcock Institute of Medical Research, published today in the prestigious New England Journal of Medicine, show a pathway towards the eventual elimination of this global scourge.

“Our findings show that, with existing tests and treatments used in innovative ways, we can achieve the sort of impact on TB that makes it possible to consider the elimination of this dreadful disease,” says study leader, Woolcock epidemiologist and respiratory physician Professor Guy Marks. “Community-wide screening can interrupt the cycle of active disease and infection that perpetuates the deadly tuberculosis epidemic.“

TB is a lung infection that is curable with medication but many people are not diagnosed and treated in time to prevent spread to others. As a result, TB rates in many low and middle income nations are at epidemic proportions. Every year more than 10 million people fall ill with the condition and 1.8 million people die from it. Rates are highest in India followed by Indonesia, China, Philippines, Pakistan, Nigeria, and South Africa. Vietnam is also in the top 20 countries. The World Health Organization’s goal to eliminate the disease by 2030 looks increasingly unlikely.

The current main approaches to TB control are passive case detection, which relies on people with symptoms of TB seeking and finding effective TB care, and targeted active case finding, in which certain high risk groups are screened for TB disease. But these two approaches are not adequate because many people who have infectious forms of TB have few, if any, symptoms. “Those who do have symptoms often find it difficult to find their way through the health system to get effective care,” says Professor Marks. “Furthermore, in countries with a high burden of TB, most people with TB are not in ‘high risk’ groups – everyone is at risk of TB. As a result, the current global strategies for TB control are making little progress.”

The researcher explains the rationale for screening whole communities for the disease. “We reasoned that, if there are few or no people with untreated TB disease to infect others, there will be few or no new infections and, ultimately, no new cases,” Professor Marks says. “The important feature of this approach is that it’s not limited to those who seek care for symptoms or to the minority of cases who are in ‘high risk’ groups, and it bypasses health system weaknesses.”

The study shows that screening for TB among all adult residents of a community, annually for three years, results in a nearly 50 per cent reduction in people with the disease. Additionally, there was a 50 per cent lower prevalence of TB infection in children aged 6 to 14 years.

Further research is needed in different settings before the approach can be rolled out nationally in countries with high TB burden, the expert says. Also, more work is needed to optimise the tools and methods of implementing the screening intervention.

The trial, the first ever using this intervention, was conducted in a Mekong delta province in Vietnam with a high burden of TB. Half of the communities were screened and the other half were not. Screening involved collecting sputum from people in their homes and testing the specimen using a molecular test for TB.

The study, funded by the Australian National Health and Medical Research Council, was a close collaboration with Centenary Institute in Sydney and National Lung Hospital in Vietnam. The paper, ‘Community-wide Screening for Tuberculosis in a High-Prevalence Setting’, can be viewed here.