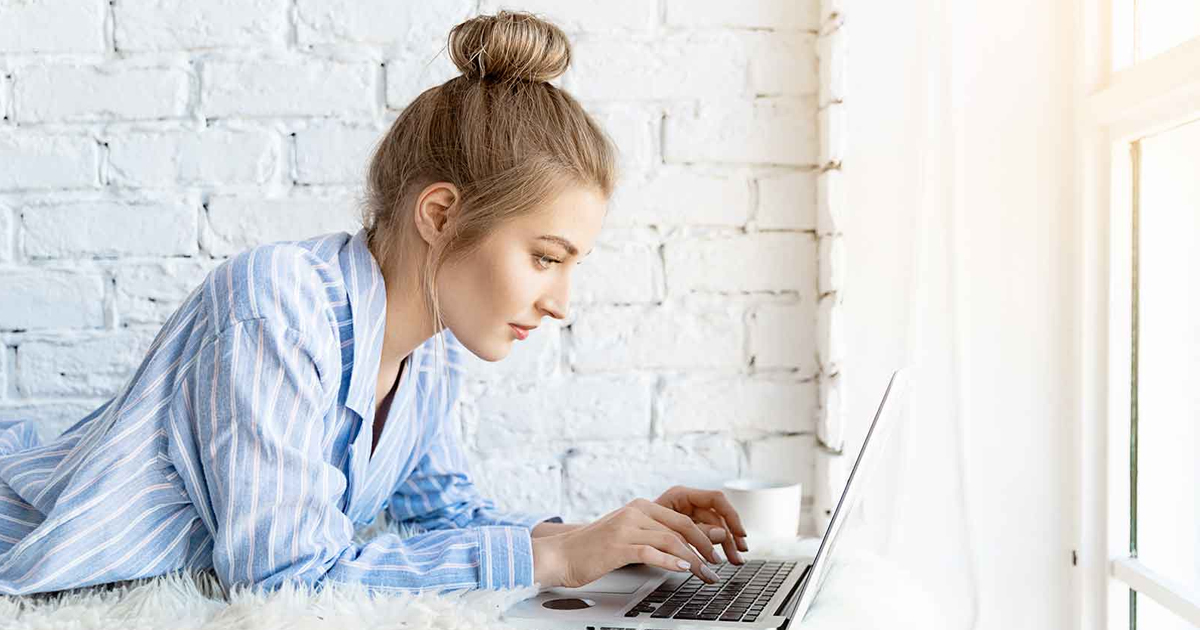 Australian study shows working in pyjamas does not hurt productivity

A new study by the Woolcock Institute of Medical Research, together with the University of Technology Sydney and the University of Sydney, has uncovered that while working from home in pyjamas during the COVID-19 pandemic did not lower productivity, it was linked to poorer mental health.

"While we cannot determine whether wearing pyjamas was the cause or consequence of mental health deterioration, appreciation of the effect of clothing on cognition and mental health is growing, as observed in hospital patients: Encouraging patients to wear normal day clothes can reduce the severity of depression," the study said.

"The simple advice to get changed before beginning work in the morning might partially protect against the effects of COVID-19 restrictions on mental health, and would be less expensive than the 'fashionable' sleep or loungewear gaining popularity as working from home becomes the norm."

However, by far the most frequent causes of disruptions to teleconferences were internet connectivity problems, the study showed. Other frequently reported interruptions were by colleagues' infants or toddlers, or other members of their colleagues' households, which according to the study included "anecdotes of colourful behaviour by housemates not suitable for publication".

"One respondent was interrupted by somnambulism, although it is unclear whether this was during a daytime nap or a night meeting," the study said.

The findings, which were published in the Medical Journal of Australia, were the results of a survey that was carried out between April 30 and May 18 with staff, students, and affiliates of the Woolcock Institute of Medical Research including the Garvan Institute, Children's Medical Research Institute, Centenary Institute, and Brain and Mind Centre.

The study also looked at people's working arrangements during the pandemic. For 42% of respondents, the kitchen or dining table was their choice of work-from-home setting. Meanwhile, 3% said they resorted to working in their bathrooms.

This article was first published at ZDNet.