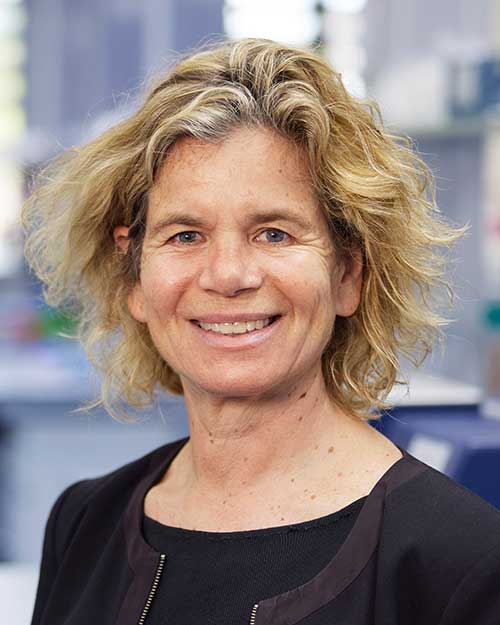 Professor Ammit is a biomedical scientist with an international reputation for her research elucidating the mechanistic basis of inflammation in respiratory diseases.

In March 2016, she was recruited to the Woolcock Institute of Medical Research as the Director of the Woolcock Emphysema Centre, in collaboration with UTS where she has a continuing research-intensive role as Professor of Respiratory Pharmacology and Associate Dean (Research). Professor Ammit has received a career total of > $3.5 million in grant and fellowship funding from the NHMRC and has attracted over $1 million in project and equipment grant funding from local or NSW-based funders, approximately $2 million in multicentre collaborative equipment grants from the NHMRC and the ARC, and ~ $300,000 in philanthropic funding.

She has demonstrated research leadership through international research contributions and high level engagement with the research community. Her current appointments include ARC Medical Research Advisory Group and NHMRC Grant Review Panel member. In the past she has served on the ARC College of Experts (2014-2017) as Editorial Board Member of the journals Allergy, Scientific Reports and Respiratory Research; on NHMRC Grant Review Panels (including Chair of NHMRC ECF Training Fellowships 2012-2013), Associate Dean (Research) (2006-2010), and Executive Director and Honorary Secretary of the Australian Society for Medical Research (2005-2007).