Woolcock Institute of Medical Research
Our Board of Directors 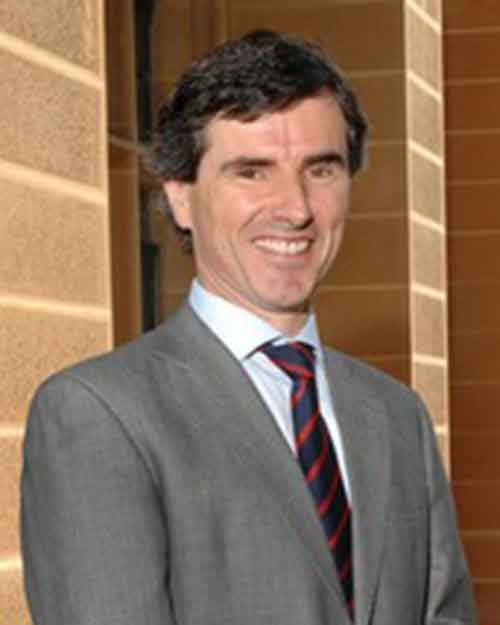 In 2020 Bruce was awarded the Companion (AC) in the General Division of the Order of Australia.

Back to Our Board of Directors