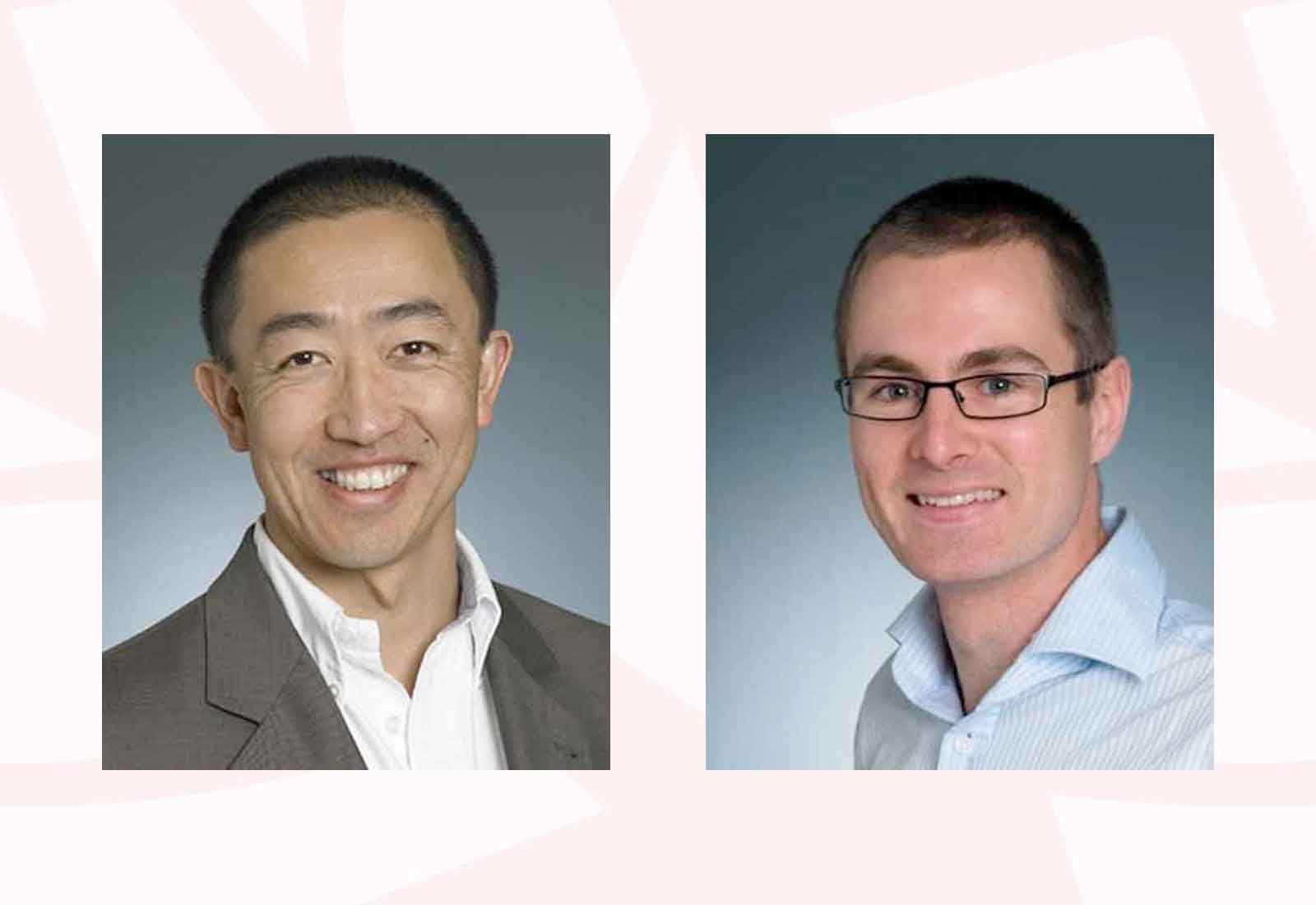 The RSF Assembly honors the life achievements of Robert Crapo, M.D., an international leader in the study of pulmonary function diagnostics. It is a great testament to Greg’s work and achievements in this area.

The award honours Ann Woolcock's achievements in the field of asthma in areas of epidemiology, physiology and medicine, and recognises young emerging investigators in the field of obstructive airway disease, for overall accomplishments and future promise.