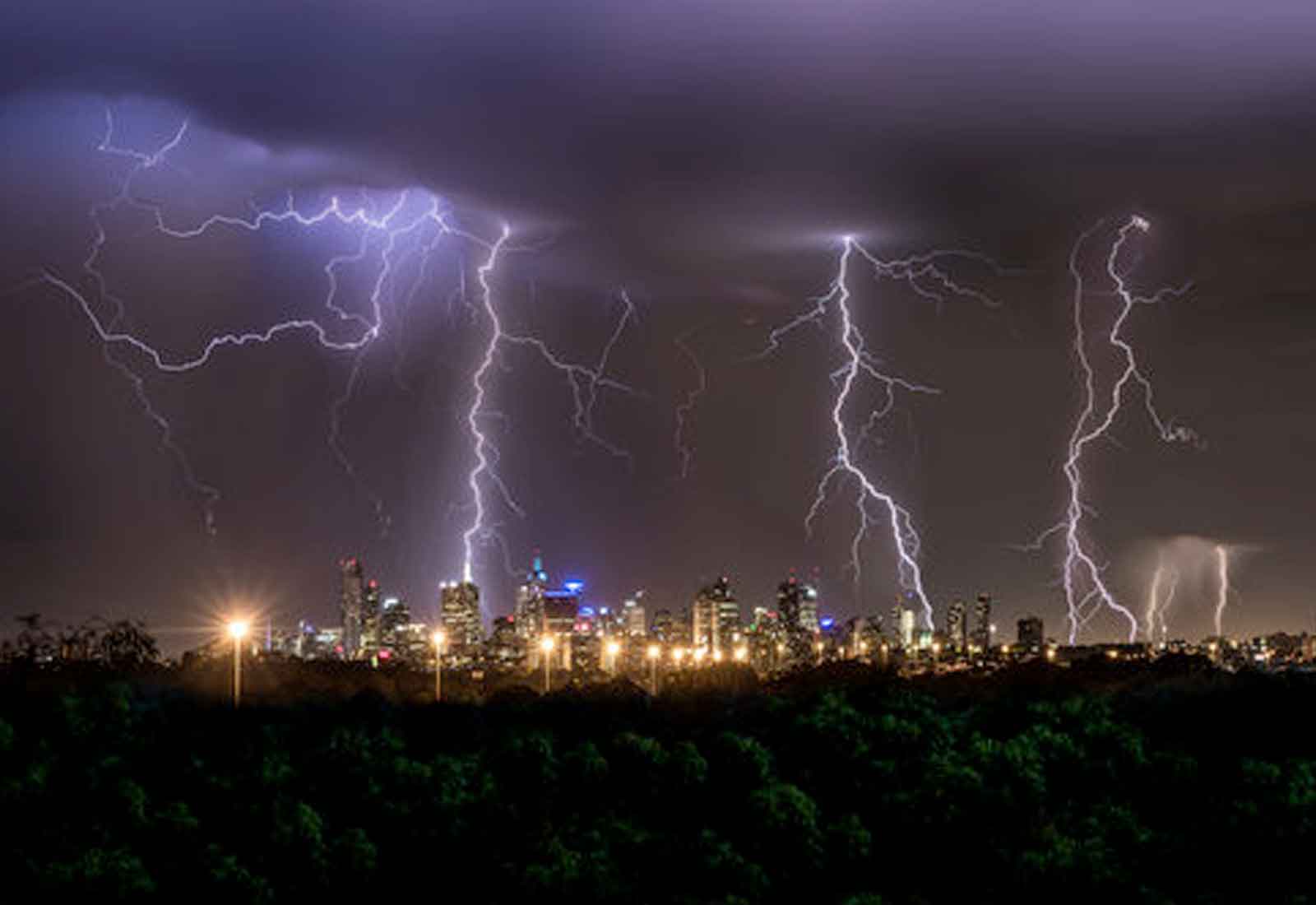 Why we need a national approach to thunderstorm asthma

It's not just about Melbourne: why we need a national approach to 'thunderstorm asthma

The tragic deaths of at least six people, apparently from thunderstorm asthma, highlights the risk from environmental hazards, even in seemingly safe urban centres in developed nations like Australia.

Events such as these, and others like the Hazelwood mine fire, bushfire and hazard reduction burns, toxic chemical leaks, infectious disease outbreaks and pandemics should prompt us to ask whether the health protection afforded to Australians is as good as it could be.

At first glance, this thunderstorm asthma seems like a freak event, an unavoidable act of nature caused by a combination of stormy weather breaking down pollen particles into pieces small enough to inhale, triggering an asthma response.

However, this is the not the first such event that has occurred in the world, in Australia or even in Melbourne.

So, how is it that valuable lessons learned from previous events were not applied in Melbourne? And how could we plan for future thunderstorm asthma events to avoid more people suffering the same fate?

Learning from past events

It’s nearly 20 years since Wagga Wagga in New South Wales had a similar severe event. After a series of investigations, we identified who was at risk, how it occurred and how common this was.

We found nearly everyone (96%) who was affected by thunderstorm asthma was allergic to rye grass pollen and had a history of hay fever. Just over one-third of people affected had never had asthma before, and very few (17%) were taking preventer medications for asthma.

Unlike medications taken to relieve the immediate symptoms of an attack (like Ventolin), people take preventer medications (known as inhaled corticosteroids) to control the underlying disease. There are good reasons to believe this class of medications, taken regularly, would protect against attacks induced by exposure to allergens.

We showed thunderstorm outflows trigger these episodes during the pollen season by sweeping up pollen grains, rupturing them to release tiny allergenic particles and concentrating these close to the ground.

People who are allergic to pollen and are in the path of the thunderstorm outflow are likely to inhale air heavily loaded with these tiny pollen allergen-containing particles and, consequently, to experience narrowing of the airways and severe symptoms of asthma.

We also found thunderstorm asthma is quite common. During late spring and summer, nearly half of all epidemics of asthma in six towns in inland New South Wales were associated with thunderstorm outflows.

As a result of these findings, public health, clinical and meteorological authorities in southern New South Wales worked together to reduce the risk of future episodes.

They ran a health promotion campaign to advise “at risk” people – people who “wheeze and sneeze” during spring – to use preventer medications for asthma during spring. The Bureau of Meteorology, working through the health service, also alerted hospitals and other health service providers when a thunderstorm outflow was predicted during spring and summer so they could prepare for the influx of patients.

This is effective health protection. It should have been applied throughout the regions of Australia affected by rye grass pollen and spring-time thunderstorms that are at risk for these events, but it wasn’t. Why?

We need a national approach

We don’t have a national health protection agency in Australia. Such agencies exist in many other countries (for example, the US has the Centers for Disease Control and Prevention and the UK has Public Health England).

In Australia, responsibility for health protection lies with the states and territories. Can we afford this degree of disaggregation of responsibility? The recent episode suggests we can’t.

We need a national agency to ensure the lessons learnt in one part of Australia are available throughout the country. As a nation, we’re too small to afford the level of knowledge and expertise required to give high quality health protection in eight separate jurisdictions.

Environmental hazards don’t generally recognise borders. Having agencies whose responsibilities ends at a line on the map makes no sense in dealing with problems like this.

There are other limitations to our health protection regimen in Australia. Effective action to protect health requires integration of expertise in:

The lack of national health protection agency means state and territory health departments have to do the best they can, often with very limited resources and expertise. Although no-one can guarantee the disastrous consequences of the Melbourne thunderstorm could have been prevented, a well-resourced national health protection agency would’ve given us a better chance of planning and implementing effective mitigating actions, such as those implemented around Wagga after 1997.

The Australian Health Ministers Advisory Council needs to set up, adequately resource, and empower a national health protection agency responsible for preventing or mitigating tragedies such as the Melbourne thunderstorm asthma epidemic.

This article was originally published on The Conversation. Read the original article.

The recent thunderstorm asthma event in Melbourne has directly affected over 2000 people and tragically resulted in 6 deaths to date. This seminar will provide insight into what causes thunderstorm asthma and treatment and management strategies to improve patient outcomes.