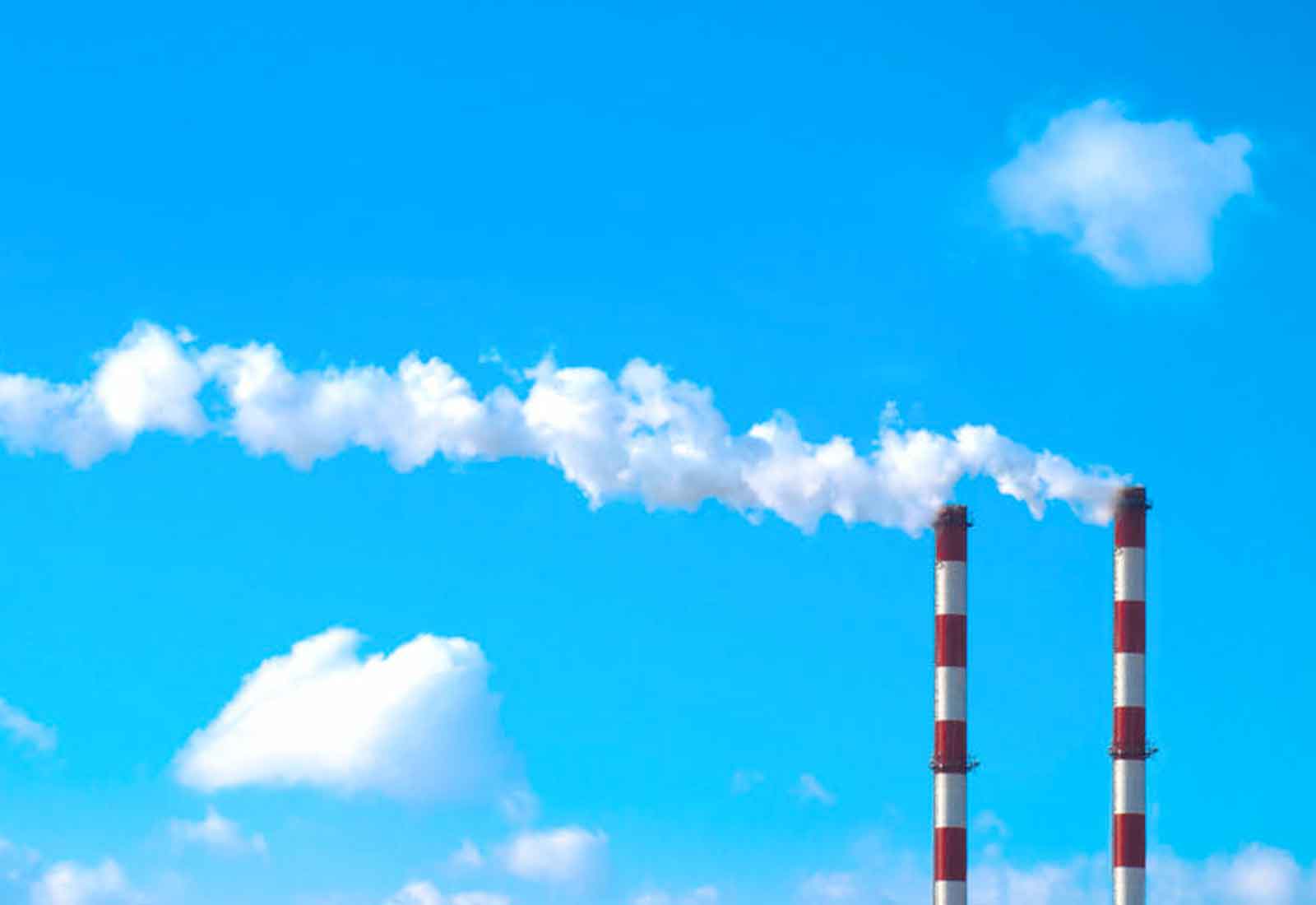 Air pollution from all sources is capable of adversely affecting Sydney-siders, a comprehensive review of the health effects of particles in air pollution has confirmed.

The Woolcock Institute of Medical Research and Centre for Air Quality and Health Research and Evaluation (CAR) in Sydney have published the largest-ever review of evidence to come out of Australia on the health impact of different sources of particulate matter (PM) air pollution on population health.

“The collation of considerable evidence in this review shows that emissions from combustion sources like vehicle exhaust, diesel combustion, coal-fired power stations and wood heaters are likely to have the greatest impact on health,” says the Woolcock’s Dr Neil Hime, lead author of the report.

“Nevertheless, PM from other sources that may be substantial in non-urban areas, such as dust emitted during agricultural, mining or natural processes, also has the potential to affect health.”  “This is why we suggest that immediate efforts should target reducing the total PM in outdoor air.”

The review primarily concentrated on the health impacts of PM air pollution arising from specific sources.  However, it was also recognised that while PM air pollution levels from all sources, are low relative to many industrialised countries, levels can be high enough to cause measureable adverse impacts on health, particularly in children, the elderly and people with chronic respiratory and cardiovascular diseases.

The report, produced for the NSW Environment Protection Authority and NSW Ministry of Health, reviewed hundreds of relevant studies from both Australia and abroad to help authorities ascertain the health risks of specific sources of PM and develop appropriate policy.

While numerous studies have investigated specific health effects of PM from one, or a few, sources, including several conducted in Australia, this is the first comprehensive overview of the impact on health of all substantial sources relevant to NSW.

One of its conclusions, that “there is no evidence of a threshold below which ambient PM has no health effects”, is highly important, Dr Hime says. This suggests that improvements in population health will continue to occur as ambient concentrations of PM are reduced to ‘background levels’.

Despite the finding, Dr Hime and co-authors Professor Guy Marks and Dr Christine Cowie stress that the public should not be alarmed. “By international standards, particle pollution levels in Australia are good,” Dr Hime says. “But, as the report suggests, lowering pollution levels from all sources of PM will reap health benefits for NSW residents, particularly for the most vulnerable groups. Fewer people would require hospital treatment and fewer people would die prematurely as a result.”

The difficulty with conveying the risks identified in this report, says Dr Cowie, is that for any one individual the risk of a severe health event resulting from exposure to ambient air pollution is extremely low, much less than if you smoke, for example.

The results suggest people with chronic respiratory and cardiovascular disease should certainly minimise their time outdoors and time spent doing strenuous exercise on those days when air pollution alerts are announced by the NSW Office of Environment and Heritage. Attempts to minimise exposure can include choosing to exercise away from high traffic or industrial areas where other options or routes are available, or minimising the use of wood heaters which are one of the highest PM emitters in many areas, including urban areas, during winter.

The NSW government already has a range of policies in place focused on reducing particle emissions but the report recommends further action, for instance tighter vehicle and fuel standards, to reduce exposure more.

The report emphasises the importance of pollution from combustion sources, as improvements here are likely to bring the greatest health benefits, the authors say. “For instance, we saw much evidence to indicate that traffic pollution from vehicle exhausts can affect health,” Dr Cowie says.

Traffic-related air pollution has been extensively investigated and future research may find that other less investigated sources are as hazardous, she explains. “However, because much of the population is exposed to traffic emissions due to the density of Sydney’s population and people’s commuting habits, this source of air pollution should be a focus of actions to reduce the concentration of particles in outdoor air.”

The report, entitled Review of the health impacts of emission sources, types and levels of particulate matter air pollution in ambient air in NSW, can be viewed on the CAR website: http://www.car-cre.org.au/ or download the report here.

Particulate matter air pollution, also known as particle pollution, is a complex mixture of extremely small particles made up of many components, including organic chemicals, metals, and soil or dust particles.

The report concludes: "By world standards, the ambient levels of PM in urban NSW are low. However, the evidence presented in this report suggests that exposure to levels of PM that currently exist in NSW will have measureable adverse impacts on health, particularly in vulnerable people such as individuals with chronic respiratory and cardiovascular diseases, the elderly, and children. Reductions in PM air pollution in NSW are likely to result in health benefits, particularly for these most vulnerable groups.”

The Woolcock Institute of Medical Research is one of the world's leading respiratory and sleep research organisations. It has over 200 medical researchers working to uncover the causes of disease, find better treatments and translate these into practice.