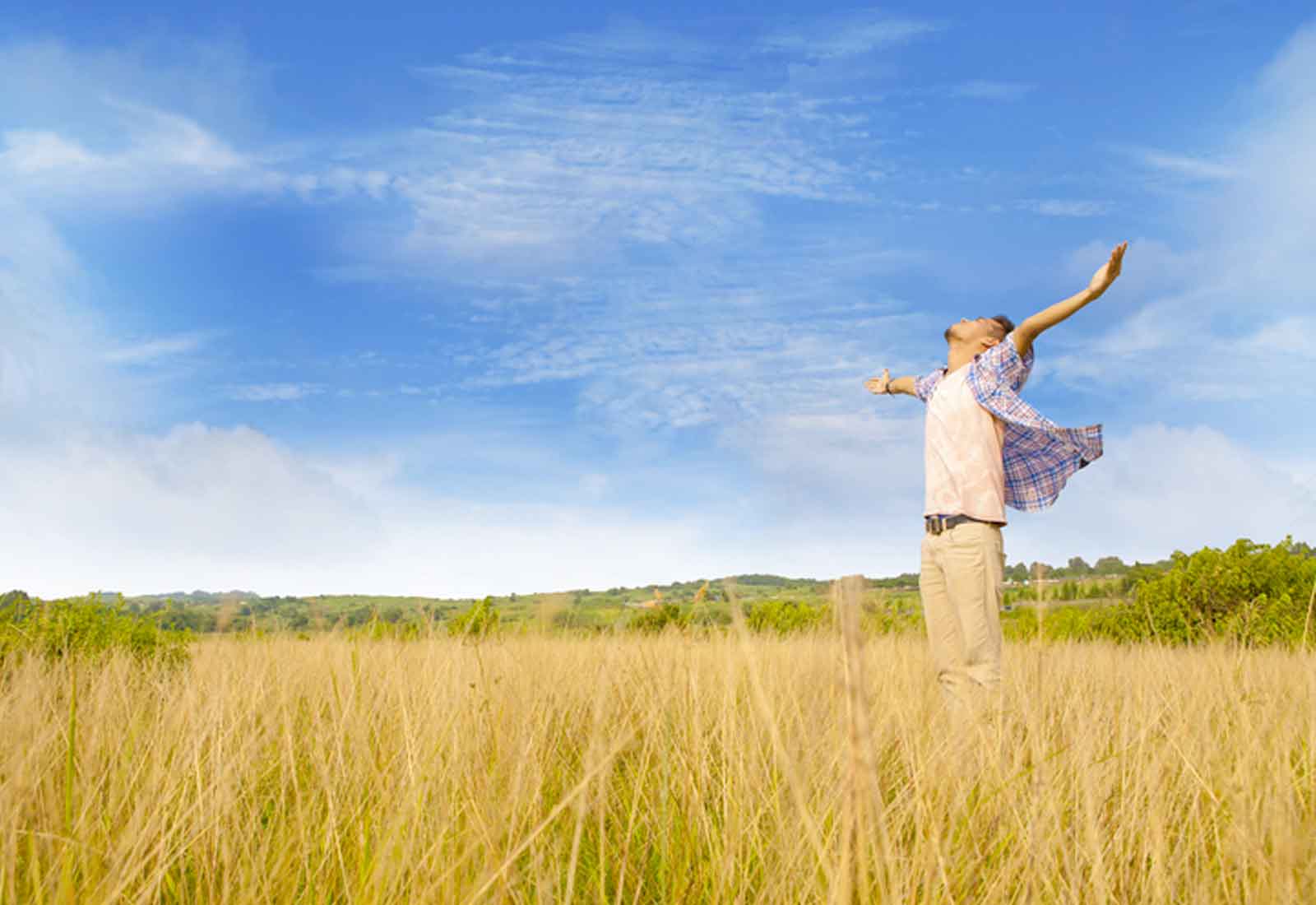 Thousands of Australians living near wind farms will soon know if turbines could be making them sick.

Researchers at the Woolcock Institute of Medical Research in Sydney have been charged with testing whether the clean energy source causes health problems.

The world-leading translational health research organisation has been given $1.94m over five years to run two comprehensive trials, one in the lab and another in homes, investigating the impact infrasound - inaudible sound that emanates from turbines - has on the individual.

“This is a hotly-debated area, with many residents convinced that their health is suffering and other people sure that it’s all a figment of their imagination,” says respiratory physician and UNSW Professor Guy Marks, who is chief investigator on the Woolcock Institute-led project, where the research will be conducted. “There is a genuine scientific question here that needs to be solved definitively so we can inform both the public and public policy.”

Australia is home to more than 75 wind farms housing about 2000 turbines. AGL's Macarther Wind Farm in Western Victoria is the largest, followed by TrustPower's Snowtown project in South Australia, completed in 2014.

As the cheapest source of large-scale renewable energy, wind power use is rapidly expanding in Australia, with multiple new projects in the pipeline. But with the growth has come a rise in complaints from residents living near wind farms who report experiencing headaches, dizziness and sleep disturbances which they attribute to the turbines. The symptoms, which also include nausea, tinnitus and irritability, are referred to collectively as wind turbine syndrome (WTS), a medical state they link to infrasound.

“As of yet, there’s no proof that WTS actually exists, as all the research available is seriously flawed,” Professor Marks says. As he explains, those who experience it are certain that it’s affecting their health, and report convincingly that the problem disappears when they go on holiday and returns when they come home.

“On the other hand, there are several experts who firmly believe WTS symptoms are the result of a ‘nocebo effect’, where a person becomes certain something harmless is making them sick,” Professor Marks says. “In other words, their health problems are triggered by the individual’s dislike of the turbines, rather than from any sound emanating from them.”

NHMRC’s Wind Farms and Human Health Reference Group investigated the issue over two years to try to settle the matter but found there weren’t enough robustly-designed and adequately-powered studies to reach a conclusion.

The Woolcock project is set to fill the evidence gap with two randomised controlled trials. In the first study, participants will be exposed to infrasound and to silence over three-day periods in the institute’s purpose-built sound-isolated laboratory.

As infrasound is inaudible and the order of the exposures is randomised and concealed from the participants, they won’t know which they have been exposed to.

In the second study, a group of residents in NSW’s Southern Highlands will be exposed to infrasound for six months through a purpose-built device installed in their bedroom. A second group will get a sham device that releases no infrasound. Once again, the participants will be “blinded” as to which exposure they are receiving.

Both studies will enroll ‘sound sensitive’ people as it’s thought they are more likely to suffer WTS symptoms. In-room sound levels will be constantly monitored and multiple tests will be run to confirm each participant’s sleep quality, blood pressure, heart rate, neurocognitive functioning and symptoms related to WTS. Their levels of stress and anxiety will also be monitored.

The trials employ state-of-the-art technology which the Woolcock is uniquely positioned to offer. “This is cutting-edge novel research and it’s ground-breaking regardless of the outcome,“ says Professor Ron Grunstein, sleep health specialist and a chief investigator on the project.

Professor Grunstein was a member of the NHMRC reference group and is intimately acquainted with WTS research to date, and he says the jury is still out on the issue. “As far as I’m concerned the science isn’t settled yet,” he says. “It’s important to find out, for the sake of the communities and interests involved.”

If the trials reveal no link between wind turbines and health, the find will help policy makers respond to public concerns. If a link is found, it would likely lead to policy changes and vindication for the many whose claims of wind farm illness have been widely derided.

“Regardless of what we find, there will be passionate advocates that will never be convinced of our conclusion,” Professor Grunstein says. “That’s not our focus though. We’re out to provide answers to a genuine and very important scientific question and that’s what we’re going to do.”

Some people who live near wind farms complain of dizziness, sleep disturbance and other symptoms referred to collectively as wind turbine syndrome. Sufferers argue WTS is caused by infrasound generated by wind turbines. This is controversial however, with many academics and others claiming the illness is purely psychological.

The NHMRC has given the Woolcock Institute of Medical Research $1.94m over five years to bring some hard science to the argument. It will run two trials, one lab-based and one in people’s homes, to test conclusively whether infrasound from wind turbines has any effect on health.

The Woolcock Institute of Medical Research is one of the world's leading respiratory and sleep research organisations. It has over 200 medical researchers working to uncover the causes of disease, find better treatments and translate these into practice.