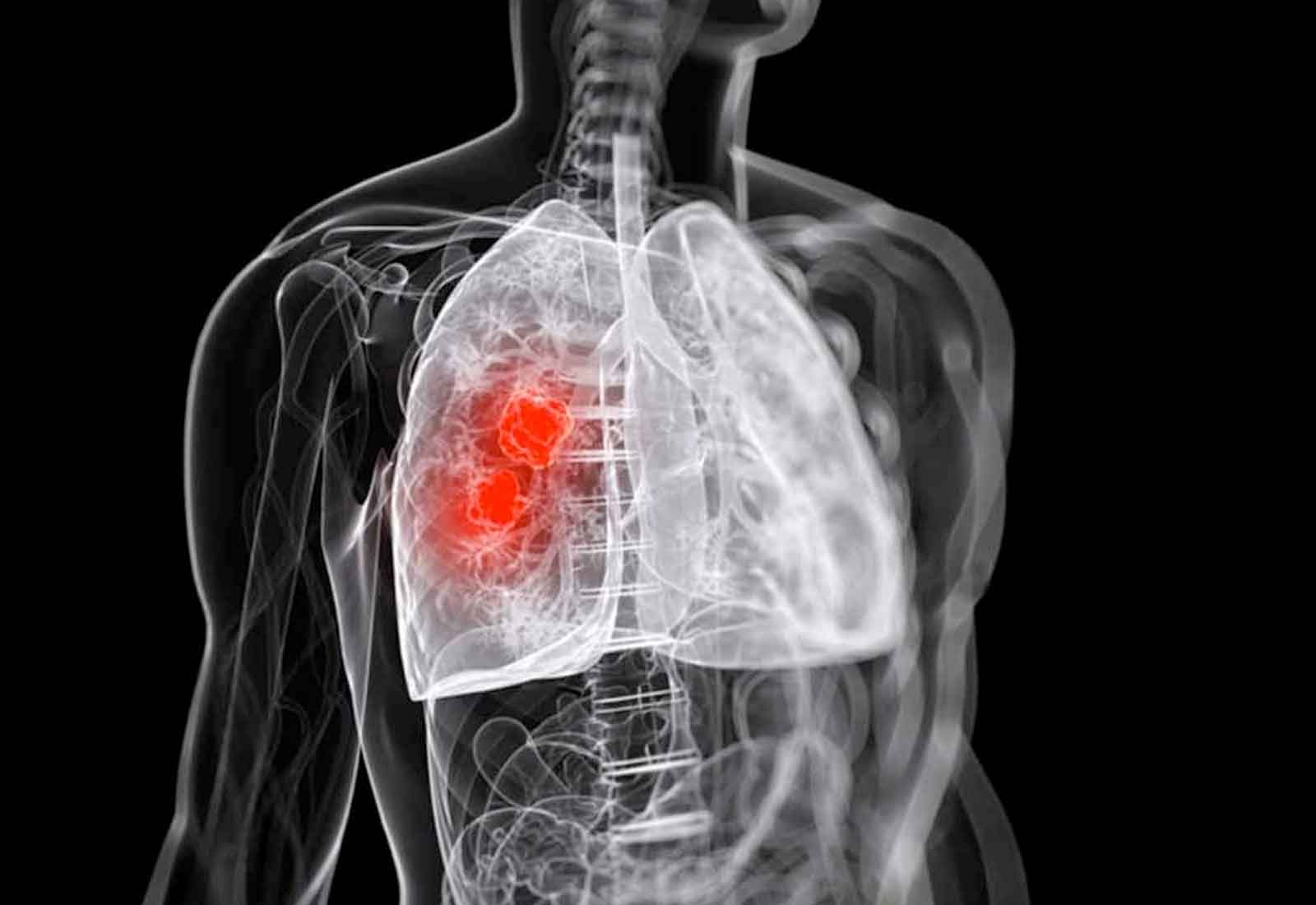 Australia scares its citizens away from lung cancer with hard hitting anti-smoking ads but offers little hope to those who do get the deadly disease, a lung specialist says.

A dedicated NSW lung cancer centre launched at the Woolcock Institute of Medical Research in Sydney brings new energy and focus to the fight for better treatments and a cure for the cancer.

Leading respiratory specialist Associate Professor Lucy Morgan says Australia is among the worst nations in the world at offering sympathy and support to the 10,000 citizens diagnosed with the condition annually. “We have a hugely successful prevention campaign which has been amazing at deterring people from taking up smoking, but what about those who do go on to get the disease? We’re world champions at showing little sympathy, and we don’t have good treatment options for them, and that’s not good enough.”

The Centre for Lung Cancer Research will change that with a purpose-built lung research facility to coordinate trials into new therapies, better support programs and potential targets for a cure. It also houses the Lung Cancer Research Network, a team of world-class researchers from over 20 hospitals, research centres, universities and organisations who are united in the goal to better understand, treat and prevent the disease.

Associate Professor Morgan, says it heralds the beginning of a much-needed renaissance for a deeply unpopular disease often ignored by funders and shrouded with stigma.

She explains how the disease was initially treated with great importance in the 1950s when rates of diagnosis and death first spiked. “At that time people were dying and they were dying quickly so energy and resources were poured in fast to find treatments and a cure,” Associate Professor Morgan says.

“They tried everything: chemotherapy, radiotherapy, surgery and nothing worked. As a result the landscape flipped to an almost 100 per cent focus on prevention. The attitude was ‘It’s linked to smoking so just tell people not to smoke’. At that point lung cancer got a black mark beside its name and the research agenda just about disappeared.”

Fast-forward to present day and the hard-hitting prevention messages delivered on billboards across the country, have had the desired effect, cutting Australia’s smoking rates to just 14.5 per cent, the specialist says. While this has helped limit those getting the disease, there’s been little investment in better care and treatment for those that do, he says.

“As a nation we’re prepared to bash people around the head with a fear of getting lung cancer whilst ignoring the important reciprocal obligation to help them out with decent care and therapy options when they do,” Associate Professor Morgan says. “That, to me, seems grossly unfair.”

Lung cancer patients are often treated as if they only have themselves to blame, ignoring the fact many patients first got addicted to cigarettes before the cancer link was well known. “Irrespective of their circumstances, no one sets out to get this disease, so everyone deserves the best efforts to help beat it.”

Lung cancer patient Lillian Leigh was diagnosed with stage four lung cancer three years ago and says there’s a strong victim blaming mentality surrounding the disease. “As soon as I got my diagnosis, the stigma appeared. If I mention my disease people usually ask about smoking. There’s this sense that you’ve brought it on yourself and every time I hear it, I really feel a great sense of sorrow,” Ms Leigh says.  “I yearn for compassion and understanding for everyone affected by lung cancer, but we’ve got a long way to go.”

Accompanying the stigma is a lack of funding and support for quality lung cancer research. Despite devastating mortality statistics – just 15 per cent of those diagnosed with lung cancer will be alive five years later – lung cancer’s financial allocation is just one fifth of funds given to breast cancer.

Associate Professor Morgan says the Centre of Lung Cancer Research and the Lung Cancer Research Network will create the necessary energy around the disease to affect real change. “It’s a big job but with this renewed focus we can look forward to a new era of political focus, changing attitudes and exciting new medications that work,” she says. “It can’t happen soon enough.”

The Centre for Lung Cancer Research was opened by NSW Health Minister Brad Hazzard on Wednesday, April 18 at the Woolcock Institute of Medical Research in Glebe, Sydney.