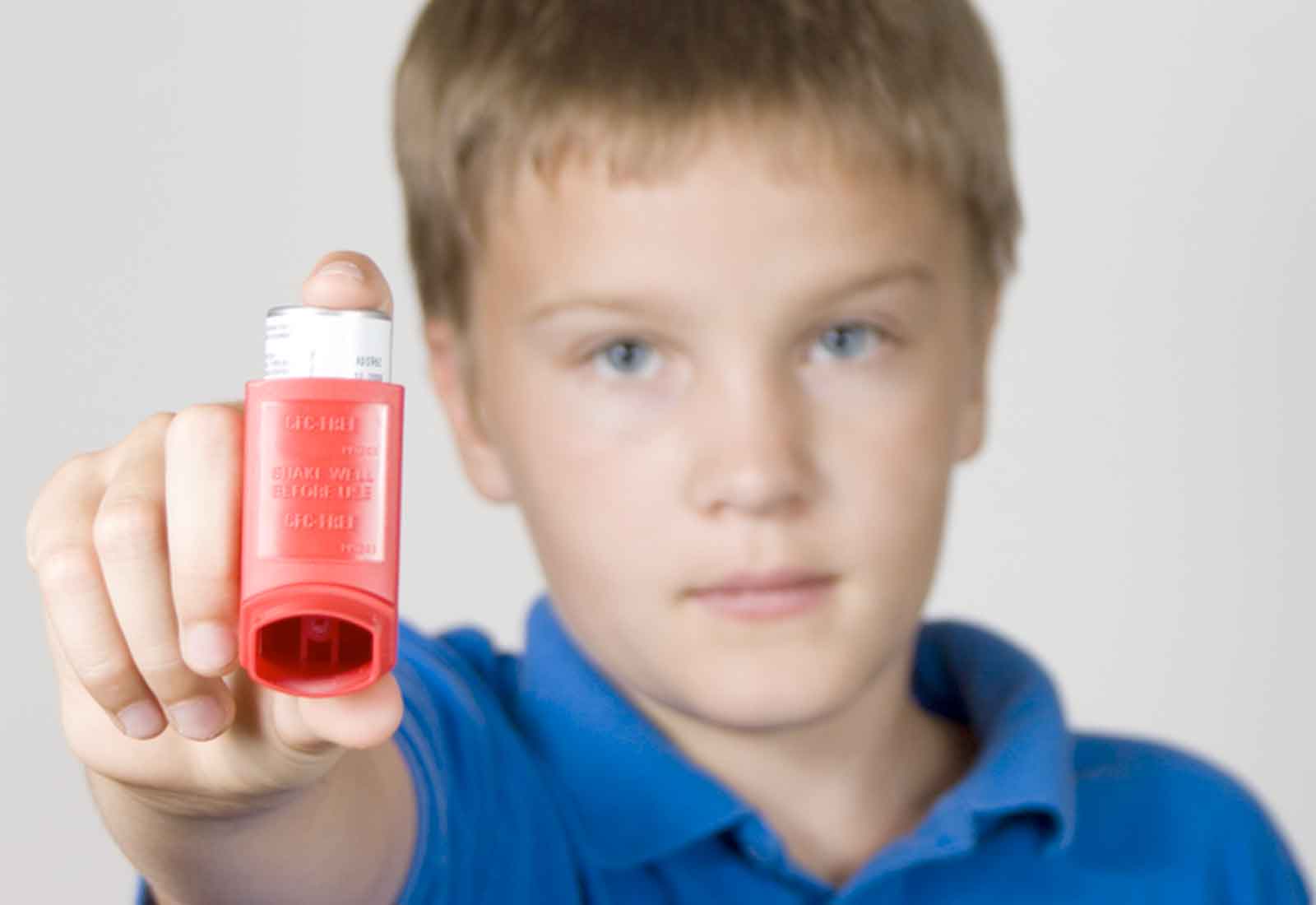 As seen on Channel 7 News. Watch the video here.

Sydney researchers have discovered how a novel type of lung test could help asthmatic children better manage their condition at home.

Published on Friday 4th July in CHEST, a study by the Woolcock Institute of Medical Research tested an emerging lung function tool and discovered it is both more informative and easier to use than the current lung function monitoring tool popular in many places across the world.

Called the forced oscillation technique, this powerful tool was used in a novel way to help doctors tell how well controlled the asthma is and to gauge severity of the disease.

"That is big improvement on current available tools, including peak flow measurement, which didn't give that information in our study and can be difficult for children, particularly pre-schoolers, to use," says Woolcock Institute of Medical Research paediatric respiratory physician, Dr Paul Robinson.

"It's an exciting step towards developing a new, simple and highly effective tool to help young Australians better manage their condition at home."

Australia has one of the highest rates of asthma in the world, with two million people - with about 1 in 5 children having asthma - where the airways swell and narrow. Monitoring is usually done by review of symptoms only, which may not be reliable in some.

Doctors are always looking for new ways to help their young asthma patient’s better monitor and manage their condition.

Motivated by this, the Woolcock research team tested the forced oscillation technique, or FOT, daily on 22 asthmatic children aged 8-12 who attended a five-day camp organised by the NSW Asthma Foundation.

The results, when compared to the findings from peak flow tests, proved the FOT tool was more sensitive.

"Most importantly, the traditional method of measuring lung function, peak flow, did not show any relationships with asthma control or severity."

The findings are published this week in the international journal Chest.

The FOT tool itself is not a new test and was invented in 1950 but it wasn't well used until recent technological advances allowed such a sophisticated device to be produced more economically.

Dr Paul Robinson said the promising results would hopefully motivate a commercial manufacturer to come on board and bring a FOT device for home monitoring to market.

"More work is needed to produce these devices so they're affordable, portable and appropriate for young patients to use by themselves at home," Dr Robinson says.

"But our findings are a proof of concept that this device can work better than the currently used tests, an exciting motivator for any manufacturer wanting to get involved."

Ideally the devices would be designed so they could then transmit recorded information about the status of a child's asthma from their home directly to their health care provider, he said.

Moving forward, the team hope to examine closely the day-to-day variations seen using the FOT tool to work out how this information can be best used to optimise asthma treatment.