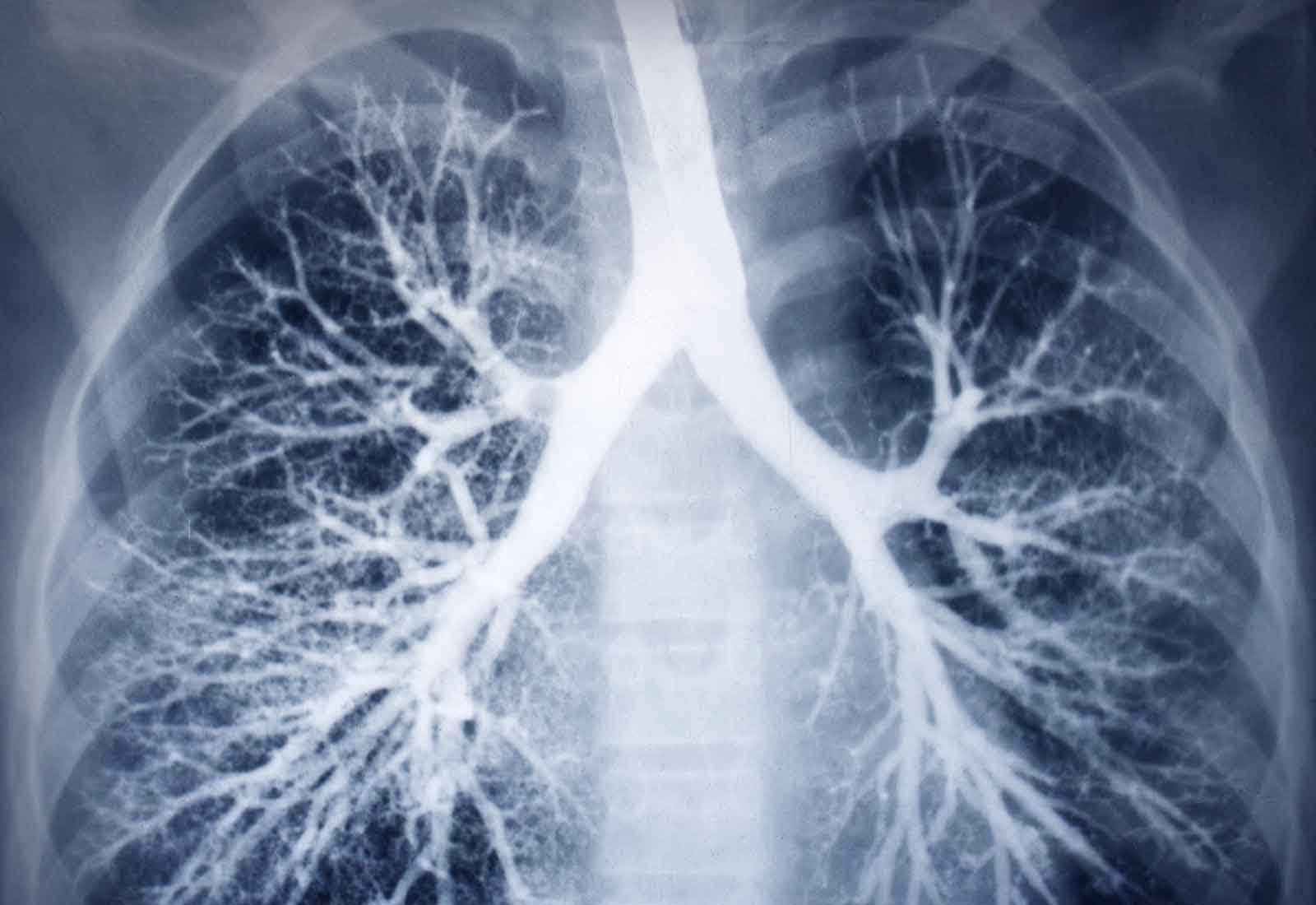 A pharmacy-run service to test for the lung condition COPD would benefit hundreds of Australians, especially those in rural areas, new research suggests.

The Woolcock Institute of Medical Research in Sydney ran a six-month service across 21 community pharmacies in NSW to check the feasibility of screening for chronic obstructive pulmonary disease, or COPD, using microspirometry.

The results, published in the International Journal of Chronic Obstructive Pulmonary Disease, show 10 per cent of those tested in pharmacies were given a diagnosis of COPD after a doctor’s referral. A further five per cent were diagnosed with another medical condition.

Although only half of all screened patients live in regional areas, 93 per cent of those diagnosed with COPD were from regional areas, suggesting those living rurally would benefit most from the service. The study was carried out by a PhD student working at the Woolcock, Mariam Fathima.

Woolcock Executive Director, Professor Carol Armour, said rolling the service out across pharmacies nationwide would allow hundreds of people to benefit from COPD diagnosis and treatment. “COPD sufferers are often troubled by shortness of breath and a troublesome cough, but numerous treatments are available to help make life more bearable,” Professor Armour explains. “Getting that diagnosis is vital so we can get these patients onto treatment sooner, and start boosting their quality of life.  We’ve proven a pharmacy-run service would be a very effective means of making that happen.”

The study involved pharmacists trained in COPD case finding, including lung function testing, who invited patients aged 35 years and over with a history of smoking and/or respiratory symptoms to participate. High-risk patients were identified via a COPD risk assessment questionnaire. Those with concerning lung function were referred to their GP for further assessment and diagnosis.

COPD is a lung illness most commonly triggered by smoking. The disease causes lung damage which then makes it difficult to breathe.