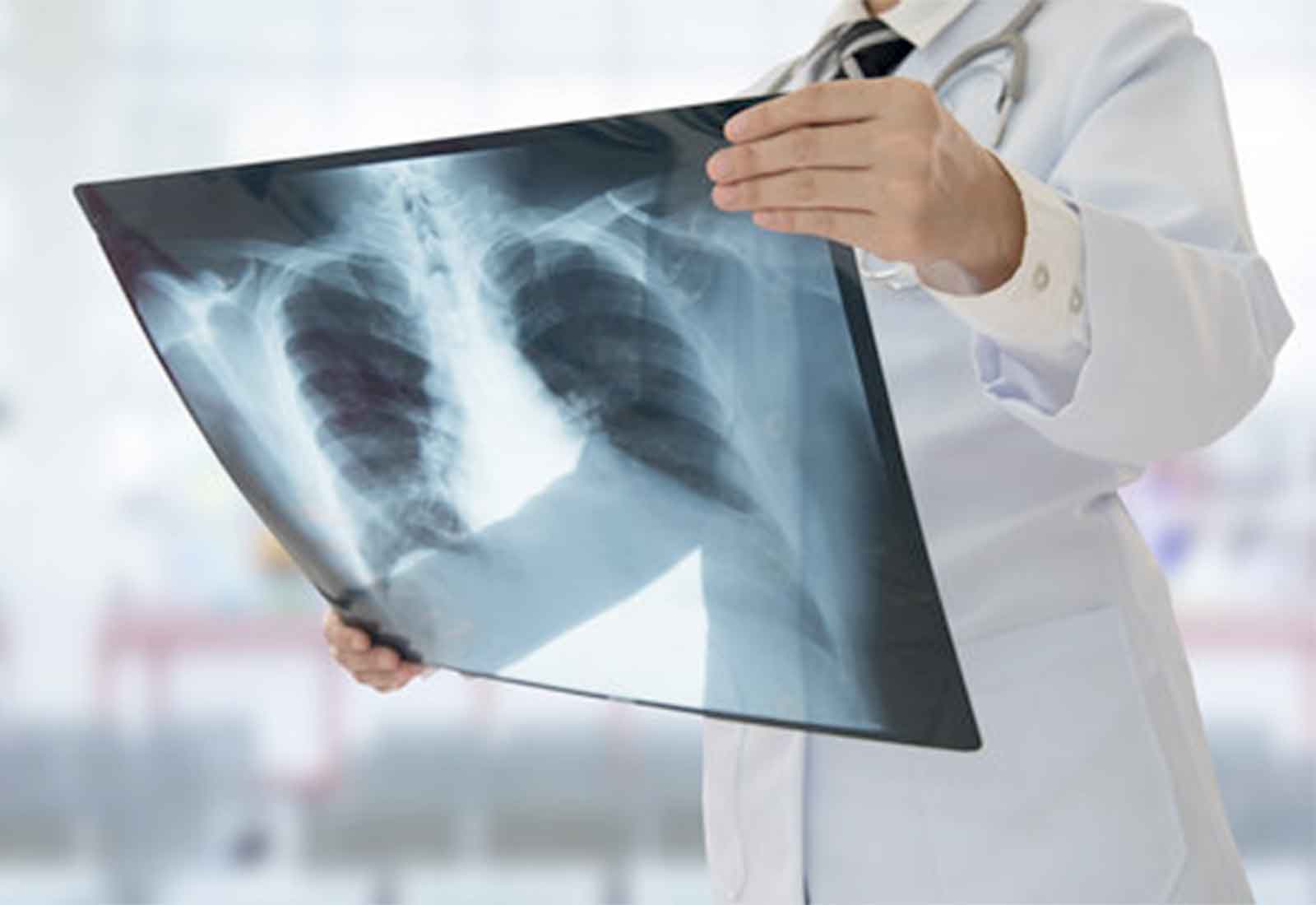 An innovative screening program that is transforming the global fight against tuberculosis (TB) has been shortlisted for one of Australia’s most prestigious science awards.

The Act Now for Tuberculosis Control Team, made up of researchers from both the University of NSW and University of Sydney, is testing innovative screening approaches that promise to help eliminate the killer disease.

“Ten million people a year develop tuberculosis, one in three of whom are not diagnosed,” says Woolcock researcher Professor Guy Marks. “We believe that using existing tools, including some newly developed technologies, in new and better ways can make a big impact on this disease.”

Many people believe that we have already conquered tuberculosis because it is not common in Australia. However, globally, it is the leading infectious cause of death. It is a major problem in many low and middle income countries, including many of our neighbours in the Indo-Pacific region. The Act Now team has been working in collaboration with colleagues in one of those countries, Vietnam, for over a decade.

So far the researchers have screened more than 100,000 local people for TB in Vietnam. “We’ve taken innovative tuberculosis screening approaches developed through our own robustly-designed clinical trials and applied them at the grassroots, screening people who share households with tuberculosis patients,” explains Professor Marks. “These are people who are at very high risk of getting TB. By detecting TB early and referring them for treatment we are preventing the spread of TB and reducing the risk of death due to TB.”

Our findings promise to transform the approach prevention of TB in developing nations, he says.

The researchers say they feel privileged to be shortlisted for a Eureka Prize, an annual award to reward excellence in the fields of research & innovation, leadership, science engagement and school science. The winners will be announced on August 29.