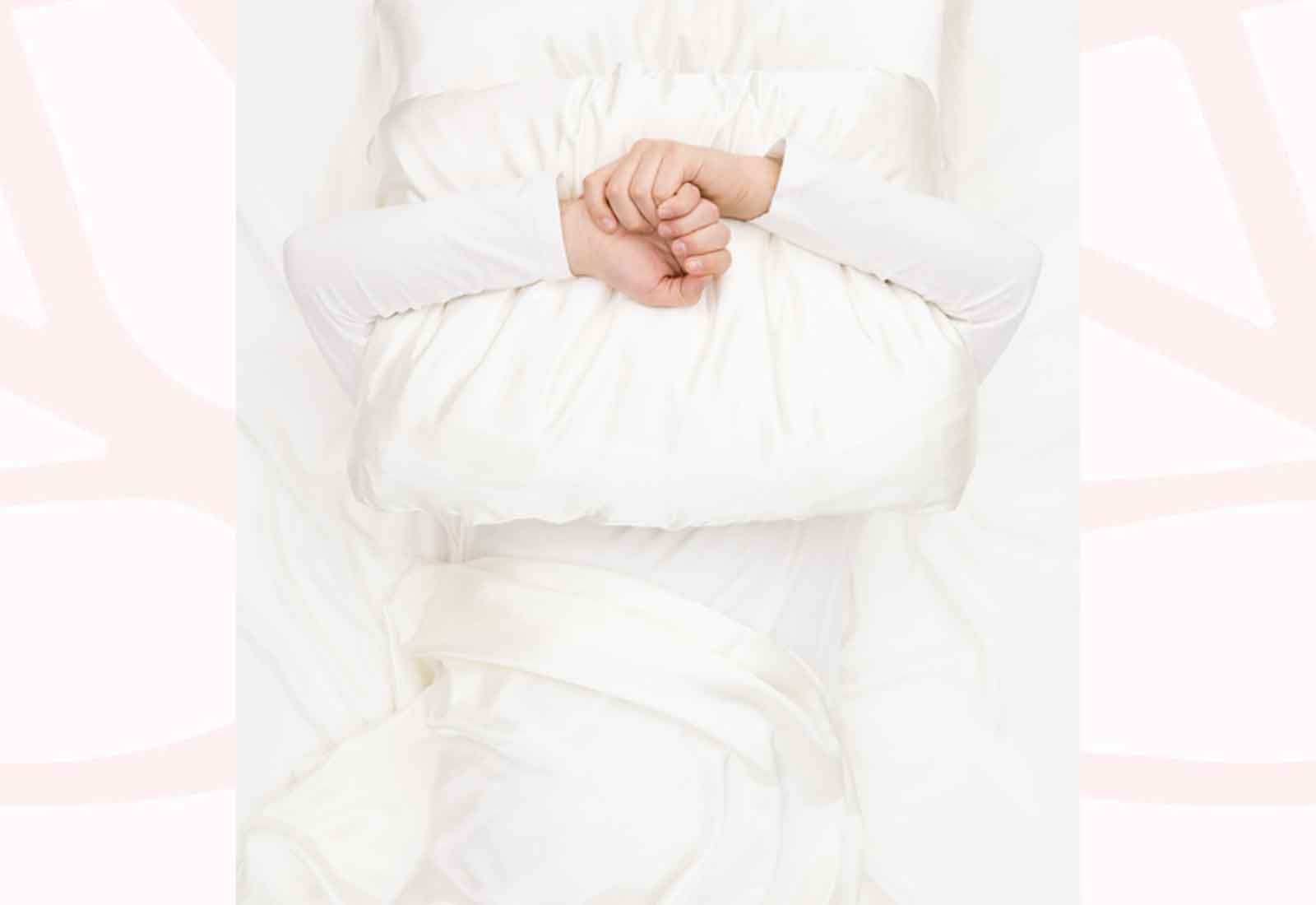 I can sleep for 72 hours straight: What it’s like to have hypersomnia

Written by Emma Reynolds from NEWS.COM.AU

WHEN Lloyd Johnson was at his most exhausted, he slept for 72 hours straight, barring a few half-awake bathroom trips.

“I just couldn’t fight being so tired any more,” he says. “I gave into it.”

Lloyd, from Perth, is a hypersomniac, a condition that affects just five in 100,000 people, with only around 100 known cases in Australia.

The 28-year-old sleeps far more than most people, and then experiences nights of total insomnia, making it near impossible to carry out ordinary tasks, such as going to the convenience store or shaving.

Constant tiredness has been part of his life since he was a teenager, although he didn’t always know why. At 12, he had surgery for a hip problem — but the pain never went away.

“I started having all these symptoms,” he told news.com.au. “I was impossible to wake up. We thought it was just a teenage thing. My mum would drag me outside and I’d just sleepwalk, she’d throw cold water on me, or put me in the shower ... Sometimes I’d wake up at 10 or 11am and the house would be empty, or I’d have weird experiences like waking up in the car.”

By Year 11, he was studying just one subject across two years, but even getting to school was too much. “People were saying, ‘that’s giving up’,” he says, and he took them at their word.

“I bought into it a lot. It was heartbreaking. I dropped out halfway through Year 11 and all I did was sleep and play video games.”

Then miraculously, the pain faded. Lloyd still slept all the time, but he started thinking that might just be “as good as my normal is”.

He completed a TAFE from home and got into university, managing his study by working at night. He even took up triathlons, wrenching himself out of bed each day with five or six alarms. His teammates would say how good they felt after intense workouts. But for Lloyd, getting to each training session took every scrap of willpower.

After university, he travelled the world, visiting Malaysia and Cape Town and teaching hypnotherapy in Chiang-Mai, Vietnam, where he tried a wide spectrum of alternative therapies, from reiki to massage. But after he zoned out on a motorbike in Thailand, almost killing himself and another rider, he decided to come home.

He felt ready to embrace all Western medicine could offer, and was diagnosed with glandular fever and told to rest. A sleep specialist studied his night-time behaviour using electrodes, and suggested for the first time that he might have idiopathic hypersomnia — idiopathic meaning “unknown cause”.

Sleep expert Dr Dev Banerjee, from the Woolcock Institute, told news.com.au that specialists have to rule out everything, from narcolepsy to sleep apnea, before someone is diagnosed a hypersomniac. They are then normally given stimulants, such as Modafinil or Dextroamphetamine. “You still feel sleepy and tired, but your brain won’t allow you to fall asleep,” says Dr Banerjee. “At least you’re staying awake at work, in lectures, or when driving.

“You do develop tolerance to a lot of these drugs, however, and start having to escalate the dose. Then you may have to take a ‘holiday’ to realign your GABA receptor, which tells you when you’re wakeful.”

Lloyd was written a prescription for Dextroamphetamine, but he didn’t take to it. “A lot of those medicines wake up the body but don’t wake up the mind,” he says. “I call it ‘fake awake’ — the lights are on but nobody’s home.”

He couldn’t communicate with his family, and he fell out of contact with almost everyone. “I lost nearly all of my old friends. I stopped feeling like I could catch up. It wasn’t that they didn’t want to, I just felt I couldn’t be the person I was before. I was really, really depressed.”

With so much sleep and so little exertion, Lloyd would stay up late into the night, unable to exercise or go out, watching videos on YouTube and talking to the Americans he met through the Facebook idiopathic hypersomnia group, which has 2000 members worldwide.

His weight spiralled from 92kg to 122kg. He still believed he had glandular fever, but he saw a psychiatrist, who diagnosed depression and gave him a series of different anti-depressants. The stimulants produced a honeymoon effect, but then Lloyd’s tolerance grew, and he returned to his unproductive, frustrating patterns — waking up late in the afternoon, taking pills to feel “fake awake” and then staying up well into the early hours.

Finally, Lloyd heard about Flumazenil, a rare and expensive drug used on people who have overdosed on sleeping pills. He tried desperately to get it prescribed but was instead put on Clarithromycin, a mass-produced antibiotic that worked well, yet only for just a month, when he found himself crashing, trying to keep himself up with fast-acting Ritalin and coffee.

The determined young man tracked down a clinic in Subiaco that treats drug addicts to get the Flumazenil. “When I took it for the first time, the doctor’s couldn’t believe it was me,” he said. “I had this huge grin, I was able to speak eloquently and construct thoughts.”

Now he takes the drug for six weeks at a time, giving him 9-10 hours sleep a night, and more clarity in his waking hours. He spends this time seeing friends, exercising and living a healthy life, knowing this has to be followed by a two-month break, when he will return to feeling sleepy and struggling to look after himself.

“It’s mental as well as physical,” he explains. “I have to concentrate and focus to do things like go to the supermarket. It’s a bit like after a big night out when you just raid the fridge. My impulse control is just not there.”

Lloyd is managing his condition. The Subiaco clinic continues to help him, and he is hopeful that an even better solution will come along, so he hasn’t yet gone down the path of getting government support. He lives in an apartment with a friend, and is looking at options for flexible, part-time work. His friends understand he may not respond to a phone call for ten hours, and his mother takes him to doctor’s appointments each week because he doesn’t trust himself to drive.

“The biggest change is I have a lot of hope things will get better, with different medicines, lifestyle changes and treatments” he says. “I try not to take naps, and I live in Northbridge, just out of Perth’s CBD, so I can meet friends after work and walk to supermarkets.

“I have days where I can’t do any more, but I’ve tried to stack things in my favour. If I can stay positive, stay focused, that’s half the battle.”

You can view the full article here.