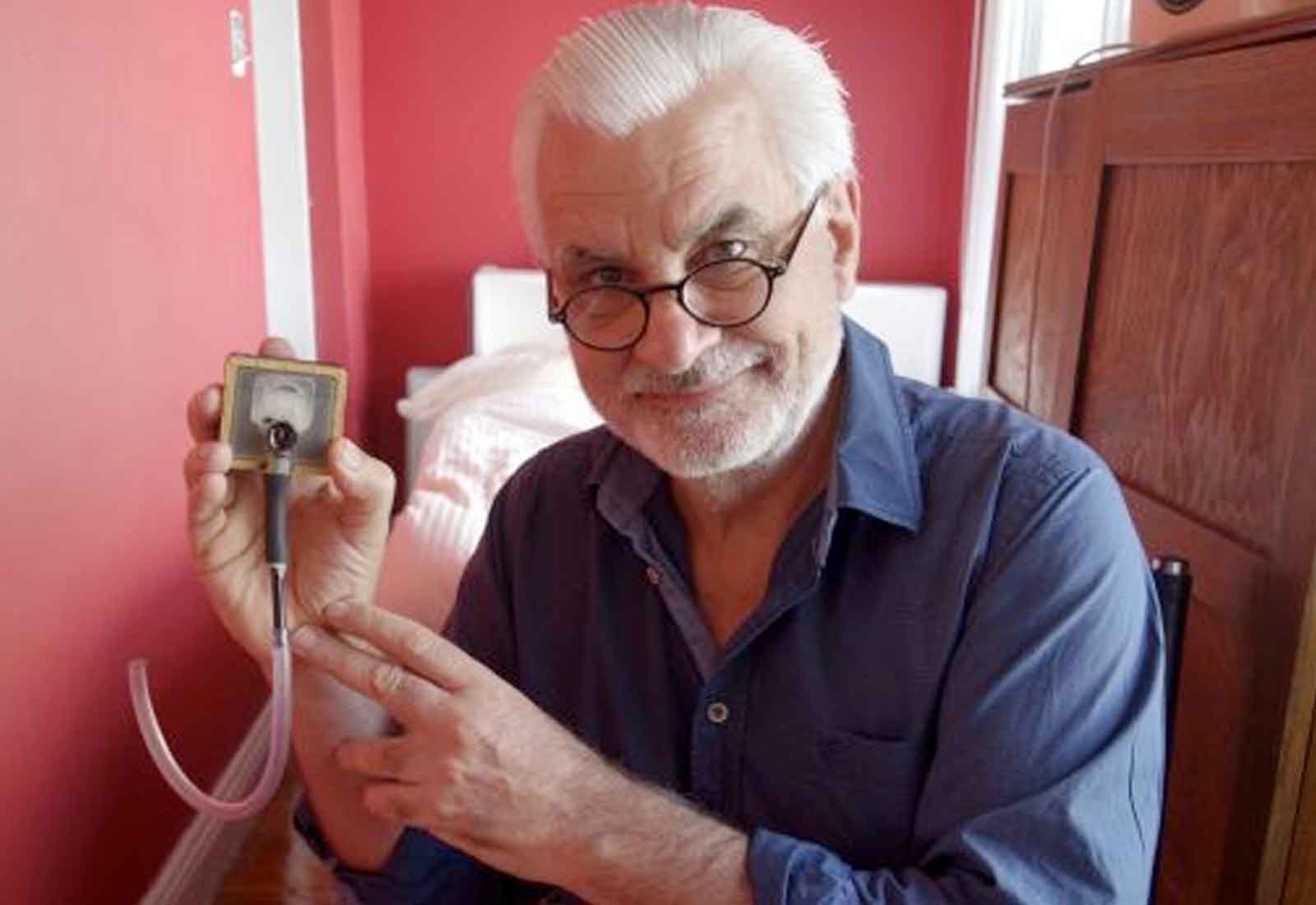 Bed not the Enemy for Wheezy Asthmatics: Study

40-year old dogma that the bed is the most important site for exposures triggering asthma symptoms is probably wrong, new Australian research shows.

The results will be frustrating for the thousands of Australians who actively try to avoid allergens by sanitising their bedrooms and investing in low-allergy bedding and protector sheets.

“While such specialist bedding probably offers some protection, it’s elsewhere in the house, plus in offices and on public transport - that you really need to protect yourself,” says chief investigator Associate Professor Euan Tovey. “But, sadly, protecting yourself outside the bedroom poses all sorts of new challenges.”

The study, published today in the prestigious scientific journal PLOS ONE, documents how researchers, for the first time, measured dust mite exposure continuously throughout the day and night using an Australian-built prototype sampler. The clip-on device, the size of a small packet of cards, is the first ever to accurately measure the pattern of dust mite allergen exposure that people receive as they go through their day.

The researchers found on average only about 10 per cent of the total daily exposure occurred while sleeping in bed at night. Another 50 per cent occurred elsewhere in the house while 40 per cent occurred outside the home, on transport and in offices and other buildings. There were wide variations between people.

“These figures debunk the 40-year old belief that the bed is the main site of allergen exposure,” says Associate Professor Tovey.

House dust mites are the world’s most common allergy-causing protein, with up to 1.2 billion people displaying some allergy to mites. Exposure can cause symptoms such as sneezing, asthma symptoms, and red and watery eyes.

Research previously showed mites were common in bed dust, leading experts to believe beds were the site of the heaviest exposure. However, it was also recognised that the mite allergens could be found in clothing, furnishings, carpets as well as in public buildings, but scientists had not been able to determine to what extent these sites contributed to exposure.

Associate Professor Tovey and colleagues at the institute's Allergen Group investigated further by enlisting 10 people who spent a total of 20 days continuously tracking their personal exposure using the novel device worn on their lapel. Particles were continuously collected around the edge of a small disk, the size of a 20 cent coin, which rotated once over a 12 or 24-hour period. Participants also wore a tiny camera which took photos every 15 seconds. The researchers measured exposure during separate activities by cutting the disk into an average of 20 tiny segments corresponding to the different activities observed in the pictures and then analysing each segment for allergen.

“We have long realised that most dust in houses and in clothing contains mite allergen,” says Associate Professor Tovey. “But what we had not sufficiently taken into account is that dust needs to be dispersed into the air by movement before it can be inhaled. Generally, you don’t move much in your sleep and so exposure in beds is much less than we thought. It was not until we actually measured airborne exposure though the day and night that the pattern of exposure became apparent,” he explains.

The researchers cautioned that the small study was indicative only, and additional studies of larger and different populations were warranted.

The finding makes the issue of reducing exposure more complicated. “Our suspicion is that allergen on clothing plays a much bigger role than previously thought, and while you can frequently wash some of your own clothing to reduce allergen, you are not going to be washing suits and jumpers each week, nor can you do that to all the other people on a bus,” Associate Professor Tovey says.

The results also help explain why the majority of the studies using specialist bed encasings alone have not been clinically effective. “They did not sufficiently reduce total exposure,” he says. “It also means that whole-house approaches like air filtration, the better design of carpets and furnishings, and addressing other key exposure spots all needs to be re-examined in light of their contributions to exposure.”

The Woolcock hopes to see further development of its prototype device which could potentially be used to help researchers and patients measure the important times of exposure to all sort of allergens, air pollutants as well as airborne viruses in ways not currently possible.

The research paper, entitled Time-based measurement of personal mite allergen bioaerosol exposure over 24 hour periods, is published in the scientific journal PLOS ONE and can be found at: http://dx.doi.org/10.1371/journal.pone.0153414

This story was also published in Sydney Morning Herald - Read it here.