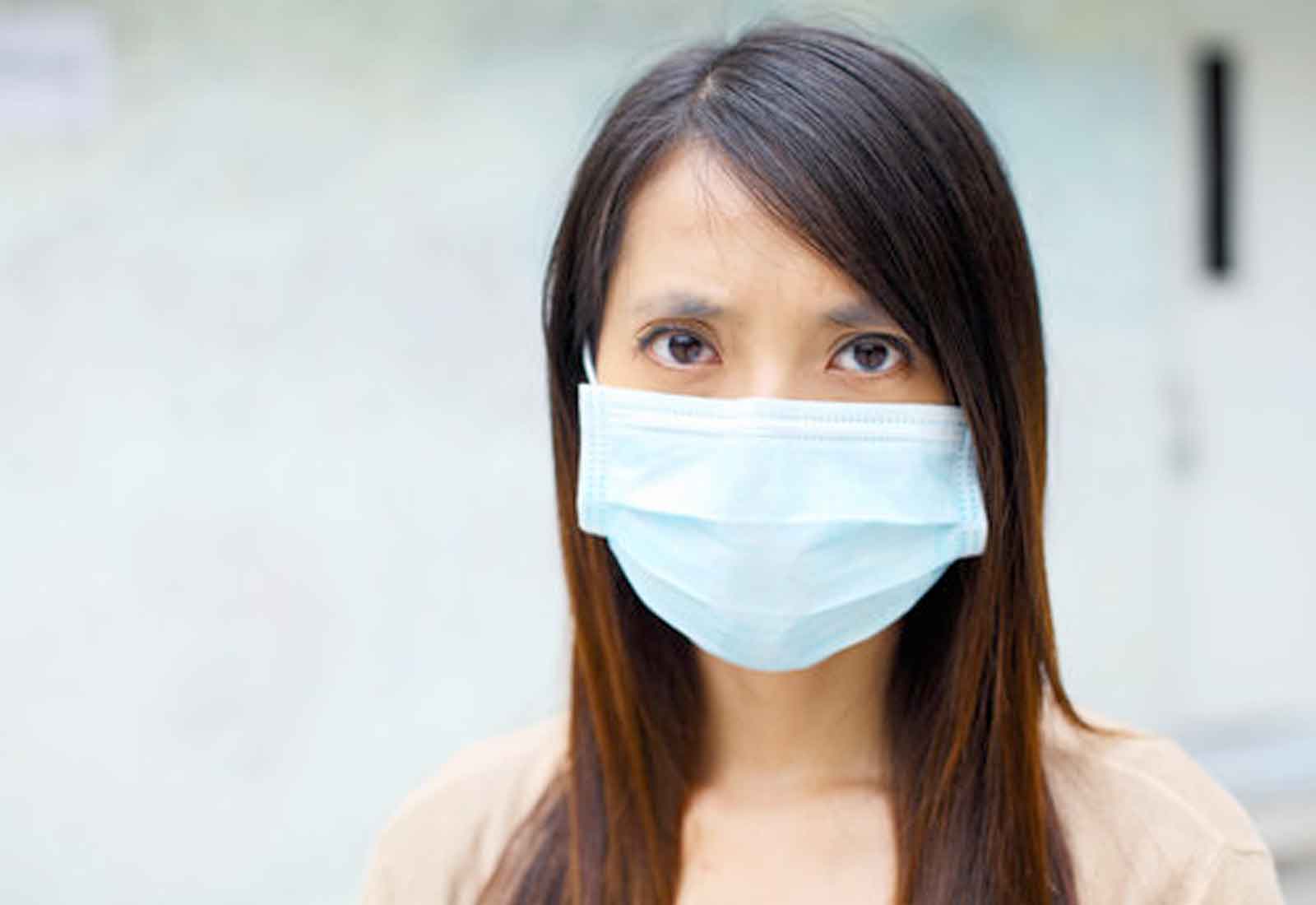 Testing relatives of tuberculosis (TB) sufferers for the deadly disease will double diagnosis rates, and could save thousands of lives each year, a ground-breaking Australian-led study has confirmed.

A world-first randomised controlled trial involving 35,000 people in Vietnam found household screening for tuberculosis got 2.5 times as many people onto life-saving treatments.

The work led by the Woolcock Institute of Medical Research in Sydney has been published in the prestigious New England Journal of Medicine.

“Our findings will very likely change the way in which this killer disease is diagnosed around the world,” says Associate Professor Greg Fox, research leader of the Woolcock’s TB Program and investigator for the five-year study. “This new evidence will benefit hundreds of thousands of people at high risk of tuberculosis, and help to end the TB epidemic sweeping the world.”

This study will also have important benefits for Australia. Almost 90% of TB in Australia occurs among migrants from high-burden countries. “Taking action to reduce TB in these countries, we will be essential if TB is to be eliminated in Australia” said Associate Professor Fox.

More than 10 million people fall ill with tuberculosis each year, and 1.7 million people die from it in the same period. Rates are highest in the Asian region. The most cases occur in India, followed by Indonesia, China, Philippines, Pakistan, Nigeria, and South Africa. The bacterial lung infection is curable with medication, but many people are not diagnosed and treated in time to protect get well and prevent spread to others.

As a result TB rates in many poor nations are reaching epidemic proportions and the World Health Organization’s goal to eradicate the disease by 2030 looks increasingly unlikely.

Australian researchers based at the Woolcock’s Vietnam offices urgently sought new practices that would boost diagnosis rates and curb disease spread. “It’s current practice in most TB-affected countries to seek diagnose and treatment for a patient once they show typical TB symptoms like a persistent, phlegmy cough,” Associate Professor Fox says. “But it’s become increasing apparent that many sufferers don’t actually have symptoms, and therefore remain in their community undiagnosed, untreated and highly contagious.”

The Woolcock team tested the effectiveness of a program in which those living in households with a TB sufferer were actively screened for the disease. The ACT2 study, the first randomised trial of its kind, enlisted 25,000 household members of more than 10,000 TB patients across 70 districts in Vietnam. Districts were randomly allocated either household screening plus routine care, or the status quo routine care alone.

“We found that the household screening approach led to 2.5 fold more people being registered for TB treatment compared with current practice,” Associate Professor Fox says. “For every 76 household contacts screened for TB, one additional case of TB was registered.”

Increased treatment means reduced spread of TB to others. On top of this, the team were able to show that the overall death rate was 40 per cent lower in the screening districts compared with the control districts.

“The study design is very robust and the evidence convincingly shows a very large beneficial effect of household screening for TB control,” Associate Professor Fox says. “On the back of these results we can expect to see this approach widely implemented, dramatically reducing death and disability worldwide.”

“Australians can feel proud that our nation is at the cutting edge of such important work destined to change the TB landscape forever,” Associate Professor Fox says.

The findings will be used to inform WHO Global TB Programs guidelines for screening of household contacts of patients with TB. Further work is required to work out how to implement the approach country by country.

The study was funded by the Australian National Health and Medical Research Council and is a close collaboration between researchers at the Woolcock Institute of Medical Research, University of Sydney and University of NSW in Australia and the National TB program in Vietnam. The paper is titled, ‘Household-Contact Investigation for Detection of Tuberculosis in Vietnam’.