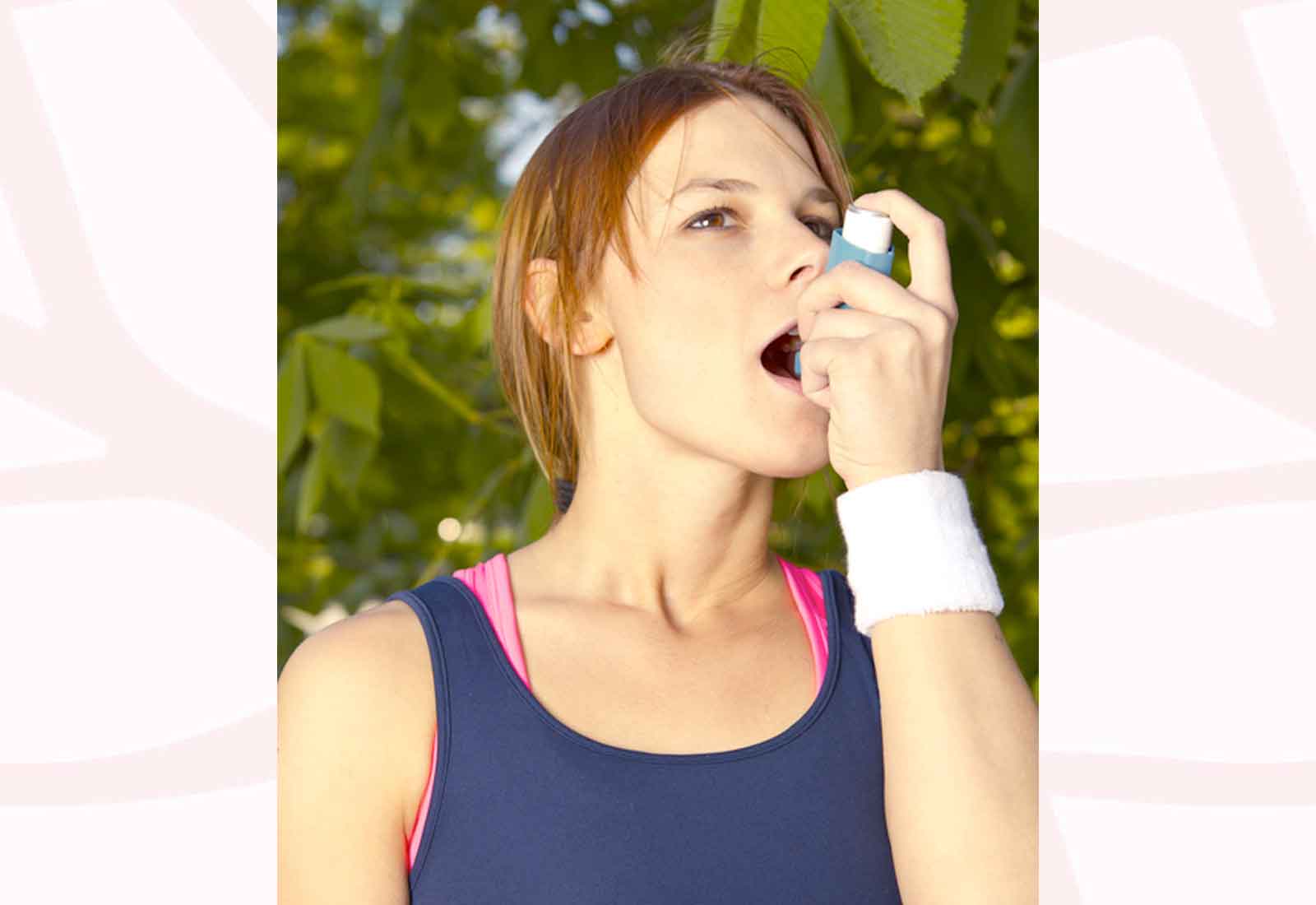 Almost half of Australian adults with asthma surveyed in a recent study had poor symptom control, and nearly a third had required urgent medical treatment for their condition in the past year, according to research published in the Medical Journal of Australia.

In November 2012, researchers led by Professor Helen Reddel at the Woolcock Institute of Medical Research at the University of Sydney used a web-based survey to ask 2686 adults with asthma about symptom control, health care utilisation and medication use.

“This study provides the first data about asthma control and its relationship with treatment in a large representative Australian population”, the authors wrote.

They found that 45% had poor symptom control, while in the previous year 29% had required urgent health care for their asthma.

“Adherence to … therapy was also poor: 43% of preventer medication users reported taking it less than 5 days a week, and 31% used it less than weekly.”

In particular, more than half of those with uncontrolled asthma symptoms used preventer medication less frequently than recommended, including one-third who did not use any at all.

“Taken together, these findings indicate that a significant proportion of asthma morbidity and its associated costs in Australia are preventable”, the researchers wrote.

They concluded that for “almost half the participants there was a gap between the potential control of their asthma symptoms and the level currently experienced.”

Reddel and her colleagues suggested their findings reinforced key messages from the recently published Australian Asthma Handbook, including:

Media release courtesy of the Medical Journal of Australia (MJA)

The Medical Journal of Australia is a publication of the Australian Medical Association.

The statements or opinions that are expressed in the MJA reflect the views of the authors and do not represent the official policy of the AMA or the MJA unless that is so stated.